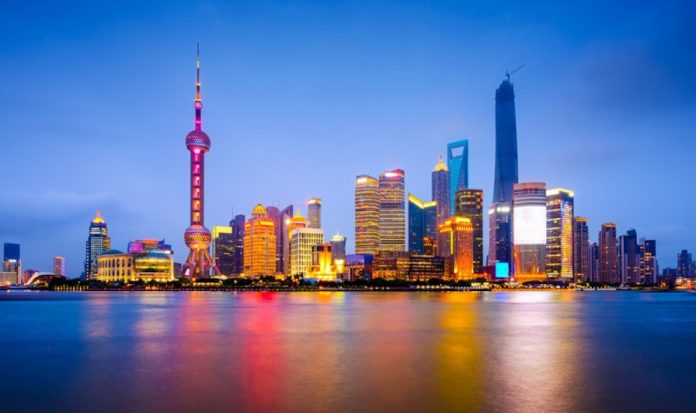 Declining globalization represented one key macroeconomic trend in 2016, which, at the same time, coincided with the nationalist political sentiments that helped spur along the Brexit and Trump phenomena. Before the financial crisis in 2008, global trade grew at roughly twice the pace as global GDP. This trade to GDP ratio, commonly deemed the “income elasticity of trade,” has since declined to around a one-to-one level in the eight years since. There are several reasons for this occurrence.

1. World import growth has averaged 6-7% since 1970, but has since trended below that growth rate since Q2 2011. While there have been large recession-related dips in import growth, the below-trend growth we are currently witnessing is the longest such streak in the 46-year history represented.

The early-2011 drop in import growth also coincided with a steep decline in the global imports to GDP ratio. This figure increased rapidly from 1995 through 2008, regained its previous momentum coming out of the recession, before flattening in Q1 2011 and remaining that way through the present.

As we can see, the global imports to GDP pattern is broadly similar to the price movement of the most common emerging markets ETF (NYSEARCA:EEM):

Given such stark, sudden and enduring change, it’s fair to ask whether this is merely a temporary bog or something that represents an underlying structural shift. For example, over time, factors such as declining transportations costs, reduction of trade barriers, and more cost-efficient product inputs have all boosted the income elasticity of trade.

Since the financial crisis, business investment in particular has slowed, which typically has a high import content. In the US alone, real private non-residential fixed investment has grown just 1.03% since Q4 2007, after growing by 3.66% from Q1 1999 to Q4 2007.

This, in turn, has represented a strong headwind to trade growth. Theoretically it should be temporary, as businesses should be more inclined to invest once they become more confident about their economic futures.

Moreover, while trade liberalization and technology improvements may have helped amplify the income elasticity of trade ratio earlier, the influence of these elements may be waning and pushing the ratio closer to one-to-one, as might be expected in equilibrium.

Whatever the case, understanding the true nature of external demand for domestic goods is vital to policymakers given the role it has in helping better understand future domestic growth and inflation prospects. On top of this, having the awareness as to how trade ties fit together provides politicians and central bankers with a clearer understanding of how exogenous shocks may impact the domestic economy.