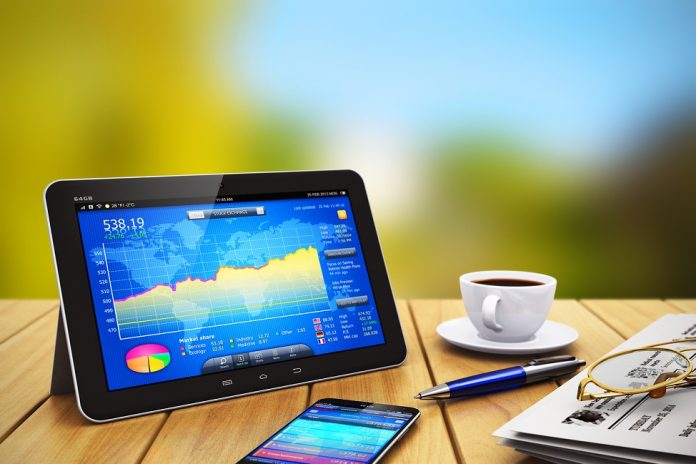 EM FX ended the week mixed. Markets continue to grapple with the outlook for the so-called Trump Trade, which we believe is intact.  MXN and TRY recovered from the relentless selling of recent days, but both remain vulnerable.  Indeed, if the jump in US yields on Friday continues this week, most of EM should remain under pressure.