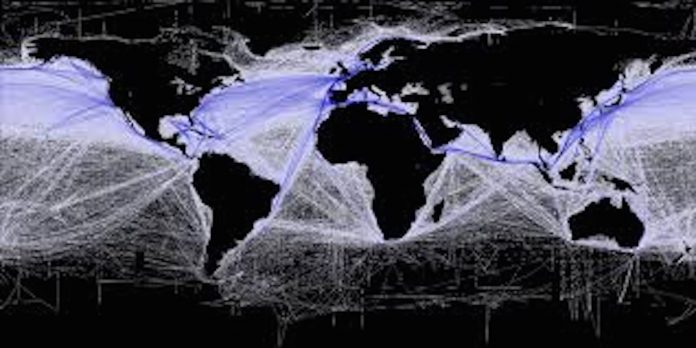 Emerging Markets ended the week on a soft note, as the dollar reasserted broad-based strength against most currencies

The FOMC meeting this week could see the Fed push back against the market’s dovish take on policy, in which case EM would be likely to remain under pressure.

The Turkish situation remains fluid, with the nation subject to ongoing ratings downgrades. Malaysia’s 1MDB is back in the spotlight, highlighting some rising political risks there. Overall, we caution investors to remain very choosy on a country-by-country with regards to EM.

It then reports IP Tuesday, which is expected to grow 0.4% y/y vs. 0.9% in May. Singapore then reports Q2 unemployment Thursday. Recent data have been soft. If this trend continues, we believe the MAS may ease again in October by adjusting again its S$NEER trading band.

Israel’s central bank meets Monday and is expected to keep rates steady at 0.10%

The economy is sluggish, but we know the central bank is concerned about feeding a housing bubble with further easing measures. For now, a weaker shekel will be the favored lever of stimulus.

It reports June IP Friday, which is expected to rise 0.2% y/y vs. 4.3% in May. We do not think that the surprise June cut was “one and done.” BOK cut its growth and inflation forecasts at its July meeting, setting the table for another 25 bp cut in August or September.
- Advertisement -

Hungary’s central bank meets Tuesday and is expected to keep rates steady at 0.90%

It has signaled that rates are on hold for now, but that further easing could be seen with unconventional measures. Deflation risks persist, and so we cannot rule out a resumption in rate cuts too.

It then reports Q2 GDP Friday. The economy remains sluggish even as inflation remains below target. We see no further tightening this year from Banco de Mexico.

Much of the improvement is due to low base effects. The economy continues to face headwinds, and so the central bank is likely to continue cutting rates with another 12.5 bp cut in September.

Last week, the SARB signaled that the tightening cycle is on pause and cut its growth forecast for this year. This week’s data is expected to reflect the ongoing weakness in the economy.

Turkey reports June trade Friday, which is expected at -$6.4 bln

If so, the 12-month total would widen for the first time since July 2015. While it’s too early to say that the external accounts have turned for the worse, they bear watching in the aftermath of the failed coup attempt.

Russia’s central bank meets Friday and is expected to keep rates steady at 10.5%

Of the 30 analysts polled by Bloomberg, 23 see no change and 7 see a 50 bp cut to 10%. With the ruble remaining firm, we see a small chance of a dovish surprise this week.

Colombia’s central bank meets Friday and is expected to hike rates 25 bp to 7.75%

Higher than expected inflation in June may have forced the bank’s hand, as officials seemed to signal an end to the tightening cycle after its June hike.