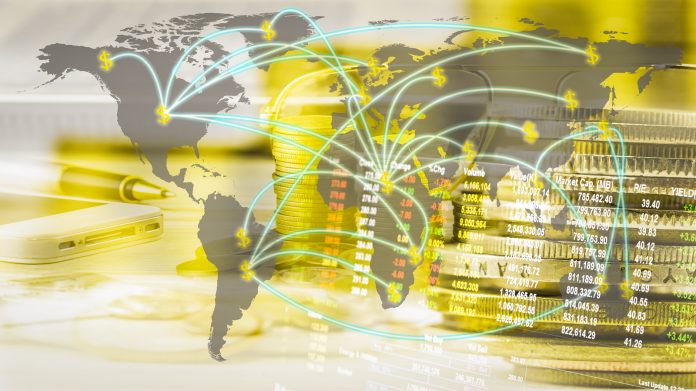 EM FX was mixed Friday to cap off a mostly lower week.  Obviously, we’re seeing a bit of a washout in EM after the hawkish FOMC.  Market was overly complacent and very long EM going into the FOMC meeting.  The big question is how deep this selloff gets.  For the better part of this year, EM dips have been met with renewed buying.  We remain cautious on EM and think that investors should avoid the high beta currencies like ZAR, TRY, BRL, MXN.

South Africa reports Q1 current account data Tuesday.  The deficit is expected to widen to -1.8% of GDP from -1.7% in Q4.  It then reports May CPI Wednesday, which is expected to remain steady at 5.3% y/y.  This would remain within the 3-6% target range.  SARB next meets July 20, and rates are expected to be kept steady at 7.0%.

Hungary central bank meets Tuesday and is expected to keep rates steady at 0.9%.  However, it may add stimulus via unconventional measures to offset recent forint strength.

Russia reports May real retail sales Tuesday, which are expected to rise 0.5% y/y vs. flat in April. The central bank cut rates 25 bp to 9.0% on Friday, and signaled further cautious easing in H2.  More important for Russian growth is the price of oil.

Malaysia reports May CPI Wednesday, which is expected to rise 4.1% y/y vs. 4.4% in April.  The central bank does not have an explicit inflation target.  Next policy meeting is July 13, rates are expected to be kept steady at 3.0%.

Philippines central bank meets Thursday and is expected to keep rates steady at 3.0%.  CPI rose 3.1% y/y in May, close to the 3% target and well within the 2-4% target range.  We see steady rates for now, but the bank has signaled a more hawkish stance if price pressures rise.

Brazil central bank releases its quarterly inflation report Thursday.  Brazil reports mid-June IPCA inflation Friday, which is expected to rise 3.48% y/y vs. 3.77% in mid-May.  Petrobras just announced cuts to gas and diesel fuel prices, so price pressures are likely to move lower.  COPOM next meets July 26, and a 75 bp cut to 9.5% is expected.

Mexico reports mid-June CPI Thursday, which is expected to rise 6.25% y/y vs. 6.17% in mid-May. This would be the highest rate since January 2009 and further above the 2-4% target range.  Banco de Mexico meets that day and is expected to hike rates 25 bp to 7.0%.  With the peso firming and inflation showing signs of topping out, this is likely to be the last hike in the cycle.