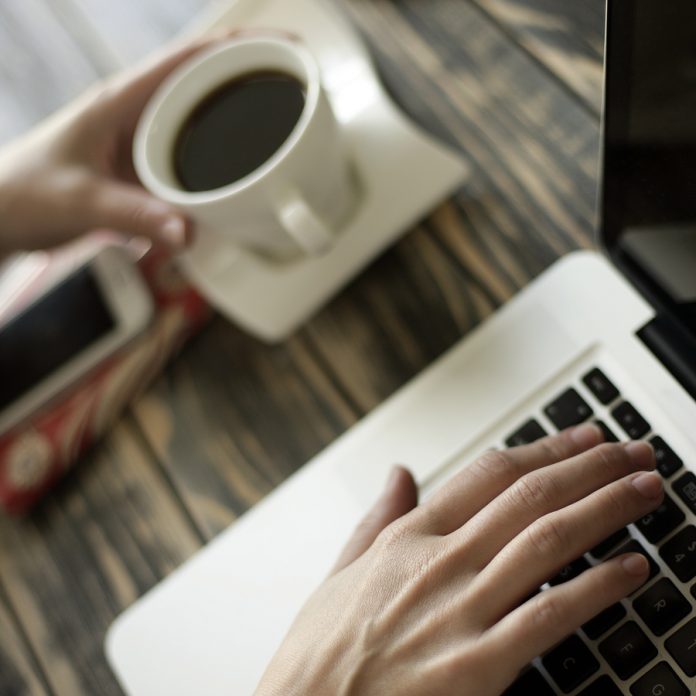 EM FX had a stellar week, ending on a strong note in the aftermath of what the market perceived as a dovish Fed hike Wednesday.  Every EM currency except ARS was up on the week vs. USD, with the best performers ZAR, TRY, COP, and MXN. There are some risks ahead for EM this week, with many Fed speakers lined up and perhaps willing to push back against the market’s dovish take on the FOMC.

Taiwan reports February export orders Monday, which are expected to rise 17.8% y/y vs. 5.2% in January.  The central bank holds its quarterly policy meeting Thursday and is expected to keep rates steady at 1.375%.  While the central bank does not have an explicit inflation target, rising price pressures are likely to push it into a more hawkish stance this year.  While steady rates are likely in 2017, the start of a tightening cycle is possible in 2018.  Taiwan also reports February IP Thursday, which is expected to rise 10% y/y vs. 2.8% in January.

Chile reports Q4 GDP Monday, which is expected to grow 0.5% y/y vs. 1.6% in Q3.  If so, this would be the slowest rate since Q3 09.  No wonder the central bank is easing, as it just cut rates for a second time since the easing cycle started in January.  With inflation below the 3% target, further easing seems likely.  Next policy meeting is April 13, and another 25 bp cut then is possible.

South Africa reports February CPI Wednesday, which is expected to rise 6.3% y/y vs. 6.6% in January.  If so, this would be the second straight month of disinflation, but still above the 3-6% target range.  There has been a string of weak data but SARB can’t cut just yet.  The firm rand has helped and so if current trends continue, we think SARB will start thinking about an easing cycle in H2.  Q4 current account data will also be reported Wednesday too, which is expected at -3.4% of GDP vs. -4.1% in Q3.

Brazil reports mid-March IPCA Wednesday, which is expected to rise 4.73% y/y vs. 5.02% in mid-February.  If so, it would be the lowest rate since September 2010 and supports the case for a larger 100 bp at the next COPOM meeting April 12.  However, it appears that the pace of disinflation is slowing.  Brazil reports February current account and FDI data Friday.

Philippines central bank meets Thursday and is expected to keep rates steady at 3.0%.  CPI rose 3.3% y/y in February, the highest since November 2014.  While it’s above the 3% target, inflation is still within the 2-4% target range.  We think the central bank will lean more hawkish and start a tightening cycle by mid-year if price pressures continue to rise.

Mexico reports mid-March CPI Thursday.  Banco de Mexico next meets March 30.  Inflation is still above target, but the firmer peso should help limit price pressures going forward.  As such, we believe the bank will remain on hold this month as the economy remains sluggish.  Mexico reports January retail sales Friday.

Malaysia reports February CPI Friday, which is expected to rise 4.0% y/y vs. 3.2% in January.  While the central bank does not have an explicit inflation target, rising price pressures are likely to push it into a more hawkish stance this year.  Indeed, the start of a tightening cycle is likely in H2 if inflation continues to rise.

Central Bank of Russia meets Friday and is expected to keep rates steady at 10.0%.  However, a handful of analysts expect cuts of 25-50 bp.  CPI inflation eased to 4.6% y/y in February, the lowest since June 2012 and very close to the 4% target.  Governor Nabiullina has said that rates likely won’t be cut in H1.  We see no move, as the 15.1% y/y rise in February PPI argues for continued caution.

Colombian central bank meets Friday and is expected to cut rates 25 bp to 7.0%.  Falling inflation and a sluggish economy led to the start of the easing cycle in December.  The bank stood pat in January and cut another 25 bp in February.  This pattern suggests no move at this meeting. However, we think increasing downside growth risks will lead to a 25 bp cut.