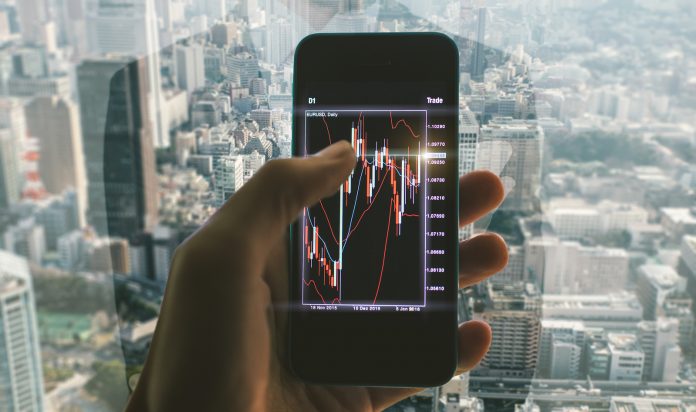 EM FX ended last week on a firm note, shrugging off political risk that consumed markets earlier in the week.  With US rates remaining low, the dollar remains under pressure against the majors, and so EM FX is likely to benefit also.  Yet we warn investors not to jump back into EM countries that are inherently riskier, such as Brazil, South Africa, and Turkey.  We continue to favor Asia in the current environment.

National Bank of Hungary meets Tuesday and is expected to keep rates steady at 0.90%.  The bank has moved to making quarterly adjustments to its unconventional policy, and so any changes would likely come at the June meeting.  That said, the economy remains robust even as price pressures are rising.

Brazil reports mid-May IPCA inflation and April current account data Tuesday.  IPCA is expected to rise 3.73% y/y vs. 4.41% in mid-April.  If so, this would be the lowest rate since 2007.  Yet recent political turbulence may lead COPOM to be more cautious at the next meeting on May 31.  Brazil reports April central government budget data Thursday and then consolidated budget data Friday.

Bank of Thailand meets Wednesday and is expected to keep rates steady at 1.5%.  CPI inflation eased to 0.4% y/y in April, further below the 1-4% target range.  This will allow the BOT to stay on hold for now.

South Africa reports April CPI Wednesday, which is expected to rise 5.6% y/y vs. 6.1% in March.  If so, this would be the lowest rate since December 2015 and back within the 3-6% target range.  The SARB then meets Thursday and is expected to keep rates steady at 7.0%.  We think the bank will wait for more inflation readings before contemplating a rate cut.

Mexico reports mid-May CPI Wednesday, which is expected to rise 6.09% y/y vs. 5.62% in mid-April.  If so, this would be the highest inflation rate since 2009 and certainly supports Banxico’s decision last week to hike rates 25 bp.  Another hike in June is possible if the Fed hikes on June 14. Mexico then reports April trade and Q1 current account data Thursday.

Bank of Korea meets Thursday and is expected to keep rates steady at 1.25%.  CPI rose 1.9% y/y in April, just below the 2% target.  However, downside risks to growth suggest that the BOK will remain on hold for now.

Colombian central bank meets Friday and is expected to cut rates 25 bp to 6.25%.  A couple of analysts look for a 50 bp cut.  CPI rose 4.7% y/y in April, the lowest since July 2015 but still above the 2-4% target.  However, downside risks to growth suggest that the central bank will continue cutting rates.