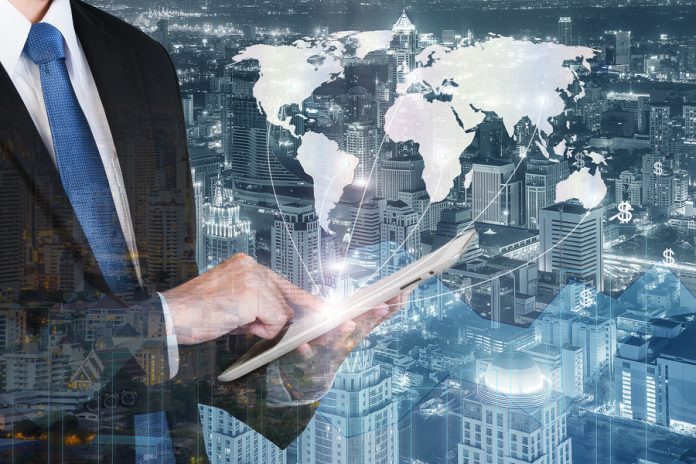 EM FX ended last week on a firm note, though most were still down for the week as a whole.  Commodity prices stabilized, but the balance remains fragile, in our view.  We remain cautious, especially with regards to the high beta currencies such as BRL, MXN, TRY, and ZAR.

Mexico reports May trade Tuesday.  Export growth slowed in April, while intermediate and capital goods imports contracted.  This does not bode well for exports in the coming months, but the sluggish economy has led to significant improvements in the external accounts.

Brazil reports May current account and FDI data Tuesday.  The sluggish economy has helped improve the external accounts, and the current account deficit (-1.06% of GDP in April) is totally covered by FDI.  Brazil then reports central government budget data Thursday and consolidated data Friday.  Tax revenues softened in May, so we see upside risks to the deficits.

Czech National Bank meets Thursday and is expected to keep rates steady at 0.05%.  CPI rose 2.4% y/y in May, abpve the 2% target but within the 1-3% target range.  Central bank officials are in no hurry to hike.  Though forward guidance is a Q3 hike, officials have noted that CZK strength is likely to push the timing into Q4.

Korea reports May IP Friday, which is expected at -0.2% y/y vs. +1.7% in April.  It then reports June trade data Saturday.  Soft data and low inflation should allow the BOK to keep rates steady this year.  Next policy meeting is July 13, no change is expected then.

South Africa reports May money and private sector credit data as well as trade and budget balances Friday.  Money and credit growth are expected to accelerate modestly in nominal, but in real terms, both series are contracting.  We think the SARB will cut rates in H2.  Next policy meeting is July 20, which seems too soon for a cut.

Turkey reports May trade Friday, which is expected at -$7.7 bln vs. -$5 bln in April.  If so, the 12-month total would jump to -$60 bln, the highest since March 2016.  The external accounts are likely to worsen, with a growing share of the deficit to be financed by hot money.

Poland reports June CPI Friday, which is expected to remain steady at 1.9% y/y.  If so, it would remain below the 2.5% target but still within the 1.5-3.5% target range.  The central bank sees the first hike in 2018, though some officials are pushing it out into 2019.

Chile reports May unemployment and IP Friday.  The economy remains weak, but the central bank has signaled that the easing cycle is over for now.  Next policy meeting is July 13, no change is expected then.

Peru reports June CPI Saturday.  CPI rose 3% y/y in May, right at the top of the 1-3% target range. Yet the economy remains weak, which is why the central bank started the easing cycle with a 25 bp cut in May.  It stood pat in June, but we look for another 25 bp cut to 3.75% at the next policy meeting on July 13.