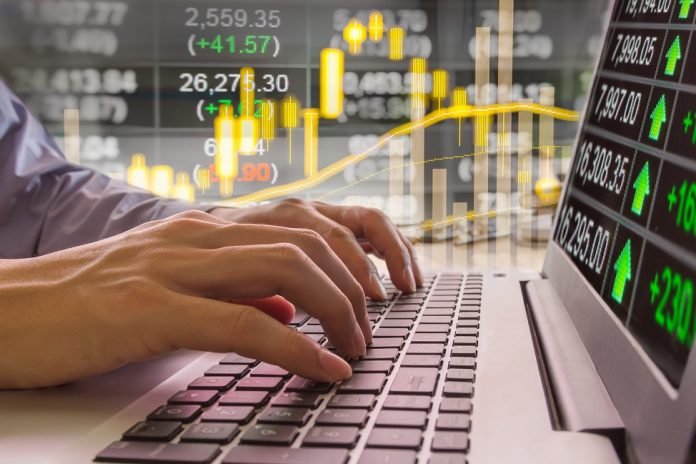 EM FX was a mixed bag over the past week.  Dollar softness vs. the majors allowed some in EM to gain traction, with ZAR and PEN the biggest gainers since Christmas.  On the other hand, ARS TRY, and INR were the biggest losers.  With markets coming back to life, we expect EM to remain broadly under pressure as the same major investment themes remain in place.

Singapore reports advance Q4 GDP Tuesday, which is expected to rise 0.3% y/y vs. 1.1% in Q3.  The economy remains sluggish, but price pressures have been picking up.  CPI was flat y/y in November, and was the first non-negative reading since October 2014.  Low base effects suggest significantly higher inflation in 2017.  As a result, we expect the MAS to keep policy steady at its next semiannual meeting in April.

Caixin China manufacturing PMI for December will be reported Tuesday, which is expected to remain steady at 50.9.  Official PMI reading came in at 51.4 vs. 51.5 expected, and down from 51.7 in November.  PBOC advisor suggested a 6-7% growth target for 2017 vs. 6.5-7.0% for 2016 in order to give policymakers more room to enact reforms.  Caixin services PMI will be reported Thursday.

Turkey reports December CPI Tuesday, which is expected to rise 7.6% y/y vs. 7% in November.  If so, this would move inflation back above the 3-7% target range and should keep the central bank in hawkish mode.  The bank kept rates steady at its December meeting.  The next one is January 24.  If the lira comes under pressure again, we think the bank will have to hike rates again.

Thailand reports December CPI Wednesday, which is expected to rise 0.96% y/y vs. 0.60% in November.  If so, this would be the highest rate since November 2014.  The target is 2.5% within a target range of 1-4%.  Rising price pressures should keep the Bank of Thailand in cautious mode, though no tightening is seen near-term.  Next policy meeting is February 8 and no change in rates is expected then.

Taiwan reports December CPI Thursday, which is expected to rise 2.25% y/y vs. 1.97% in November.  The central bank does not have an explicit inflation target, but we think rising price pressures will keep it in cautious mode this year.  It kept rates steady at its quarterly policy meeting in December, and has kept rates at 1.375% since the last 12.5 bp cut in June 2016.

Brazil reports November IP Thursday, which is expected to rise 0.3% y/y vs. -7.3% in October.  If so, this would be the first y/y rise since February 2014.  Base effects from Q1 2016 are very low and so the positive readings should continue in the coming months.  Yet policymakers remain concerned and so COPOM is likely to accelerate the easing cycle with a 50 bp cut when it next meets January 11.

Colombia reports December CPI Thursday, which is expected to rise 5.61% y/y vs. 5.96% in November.  This would be the lowest since September 2015.  Even though inflation remains above the 2-4% target range, the central bank started the easing cycle last month with a 25 bp cut to 7.5%. The bank next meets January 26 and is likely to follow up with another 25 bp cut.

Czech Republic reports November industrial and construction output Friday.  The economy remains fairly robust, while price pressures are rising.  CPI rose 1.5% in November, the highest since June 2013 and back within the 1-3% target range.  We think the central bank is on target to remove the koruna cap around mid-year.

Hungary reports November IP and retail sales Friday.  The former is expected to rise 1.1% y/y and the latter by 3.7% y/y.  The economy remains fairly robust, while price pressures are rising.  CPI rose 1.1% in November, the highest since September 2013 but still below the 2-4% target range.  We think the central bank may continue to ease policy via unconventional measures in H1, but rising price pressures argue for a more hawkish stance in H2.