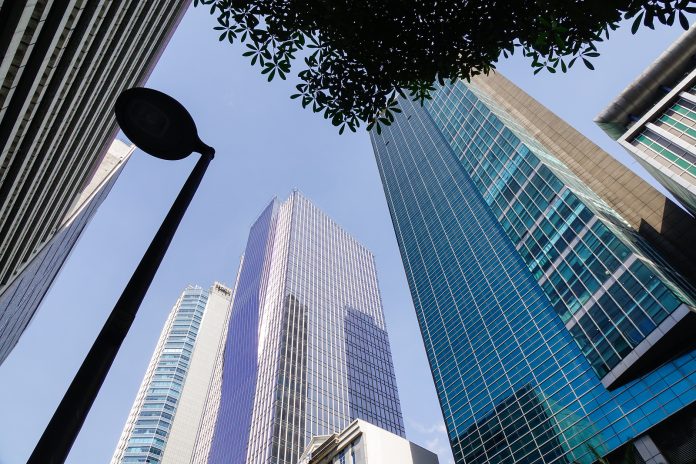 This is post 6 of 7 in the series “Franklin Templeton Is Re-Opening Its Frontier Markets Fund, Lured By Immense Undervaluation”

Over 13% of portfolio assets in cash

Franklin Templeton’s Frontier Fund, the TFMAX, currently has over 13% of its equity in cash. According to Carlos Hardenberg, director of frontier markets (FRN) (FM) at Templeton Emerging Markets Group, the move is tactical rather than defensive. It is a part of an exercise regarding Franklin Templeton’s planned move into certain markets in Asia which it was not in before, such as the Philippines (PHE).

For more on Philippines read, which countries are the top sources of investment in the Philippines. 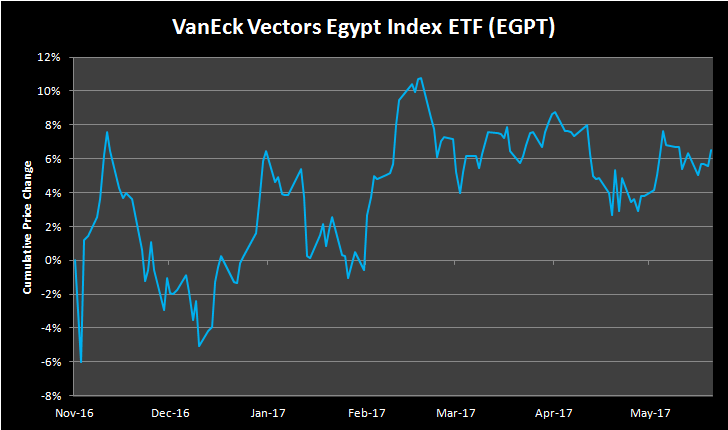 Getting ready to get exposure to Egypt

Hardenberg also identified Egypt (EGPT) as a major potential recipient of the cash that Franklin Templeton currently carries in its Frontier Fund portfolio. “Egypt used to be a closed market…but now, once again it is opening up,” said the frontier fund manager. “Franklin Templeton is getting ready to get exposure to this market.”

Interestingly, Egypt is currently among the top 3 investment destinations in Africa. From 2013 to 2016, Egypt has consistently stood amongst the top ten in the Africa Investment Index (AII). For 2016, Egypt secured itself in third place with the AII. Appropriate and effective reforms have recently placed the country on even stronger footing now.

This is post 6 of 7 in the series “Franklin Templeton Is Re-Opening Its Frontier Markets Fund, Lured By Immense Undervaluation”