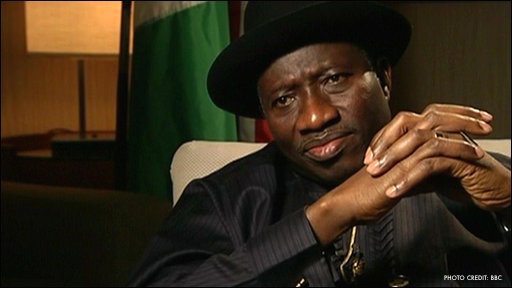 In a rare feat (rare because it has never happened before) the opposition party defeated an incumbent in Nigeria. Muhammedu Buhari will replace Goodluck Jonathan as President of Nigeria on May 29th after defeating the incumbent by more than two million votes. Between Boko Haram, depressed oil prices, and a host of other issues, Mr. Buhari has his work cut out for him. Buhari was previously President of Nigeria between 1983 and 1985 when he led a coup that thrust him into power.