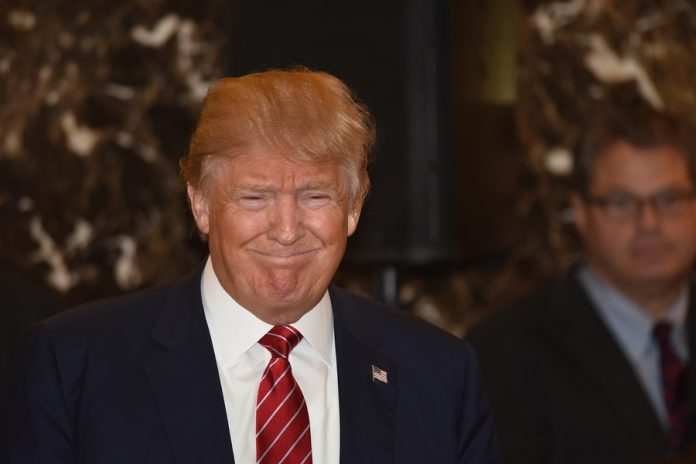 Bill Gross on the Trump Mirage

As elaborated in Part 3 of this series, central bankers in today’s world are walking the fine line, pressurized with the task of maintaining interest rates that are just right for the economy. The financial system is already very highly leveraged and central bankers, globally (ACWI) (VTI), are left with limited tools for repair and restructure at their disposal to avert any subsequent financial crisis. 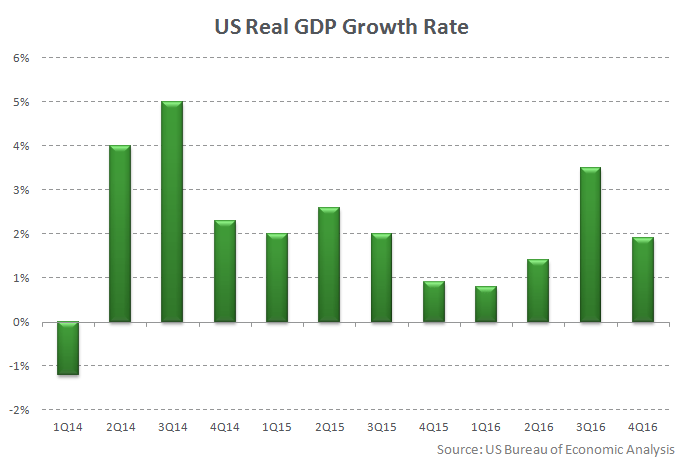 Don’t be allured by the Trump mirage

The U.S. President, Donald Trump’s pledge of getting his economy to a 3-4% growth range through tax cuts and deregulation, is nothing short of a mirage to Bill Gross. “Don’t be allured by the Trump mirage,” said Bill Gross to investors. Gross’ reason for calling 3-4% US growth rate, a mirage, is simple. The US economy (SPY) (IWM) (QQQ) is already at full capacity. So, it may be quite a challenge to stimulate an economy that is already operating at full-tilt. “We’re stuck in a 2% real GDP world, no matter what the fiscal stimulation, and what the deregulation,” said Bill Gross at a Bloomberg Surveillance interview in February.