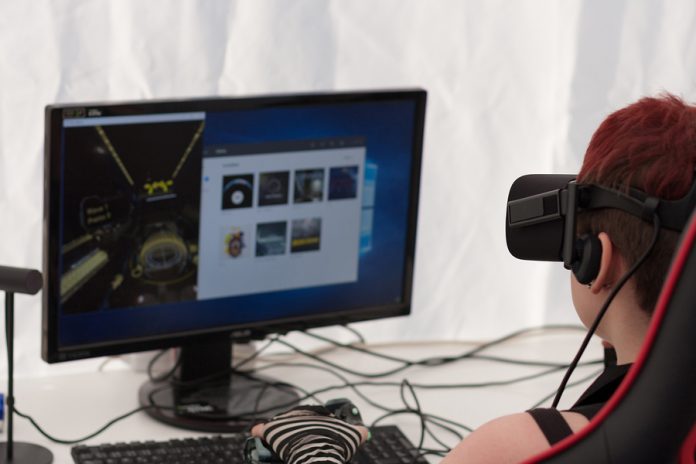 The electronic sports (eSports) industry remains an undervalued sector that has significant room to grow. Companies that are likely to benefit from the growth of the industry range from video game developers, digital streaming platforms, game publishers, and many more.

Investors looking for exposure to this emerging sector can consider a number of small and medium sized companies that are building strong positions in the industry. These companies are not necessarily confined to tech firms, as there are many factors that go into computer games in terms of both software and hardware.

In the following, we will look at eSports stocks from Asian markets that are expected to reap the benefits of a flourishing Asian eSports sector and can offer strong returns in the future.

In Asian markets, eSports are taking off with venture capital pouring in; however, returns are slow to arrive. Popularity is growing particularly quickly in Korea and China. Japan has lagged behind, but initiatives to promote the spread of eSports have accelerated since 2016, including the establishment of the Japan eSports tournaments.

Revenue in the eSports industry in China comes primarily from advertising and sponsorships, with merchandising and tickets accounting for only a small portion of total revenue. Most industry players view their investment in tournaments and competitions as marketing expenses, as their target is to monetize the huge viewership numbers. Three of the largest game developer beneficiaries of eSports are Tencent (0700.HK), NetEase (NTES) and Perfect World (002624: CH). Tencent owns the majority of the mobile eSports titles in China. About 63% of eSports titles on the iOS plat-form are from Tencent. NetEase is also a strong player in mobile eSports titles on the iOS platform. Tencent has invested in two live-streaming plat-forms (Doubyu and Longzhu).

Japan’s e-sports market lags well behind globally due to the relatively low penetration of PC online games, the main battleground for e-sports. The industry is also somewhat stifled due to the presence of laws inhibiting market growth (e.g., Penal Code provisions against illegal gambling, Businesses Affecting Public Morals Regulation Act, Act Against Unjustifiable Premiums and Misleading Representations). However, promotion efforts have accelerated since last year, which is expected to result in rapid growth in market. Specific Initiatives include:

Asian eSports publicly listed stocks can deliver strong returns based upon the below points: NetEase, Inc. (NetEase) is a technology company. The Company operates an interactive online community in China and is a provider of Chinese language content and services through its online games, Internet media, e-mail, e-commerce and other businesses. The Company operates through three segments: Online Game Services; Advertising Services, and E-mail, E-commerce and others. Its online games business primarily focuses on offering personal computer (PC)-client massively multi-player online role-playing games (PC-client MMORPGs), as well as mobile games to the Chinese market. Company Profile: Headquartered in Kyoto, Nintendo is a top manufacturer of portable and home game consoles, as well as the developer of a number of popular titles, including Mario and Pokémon games. Founded in 1947, the company started out manufacturing playing cards for Western and traditional Japanese games.