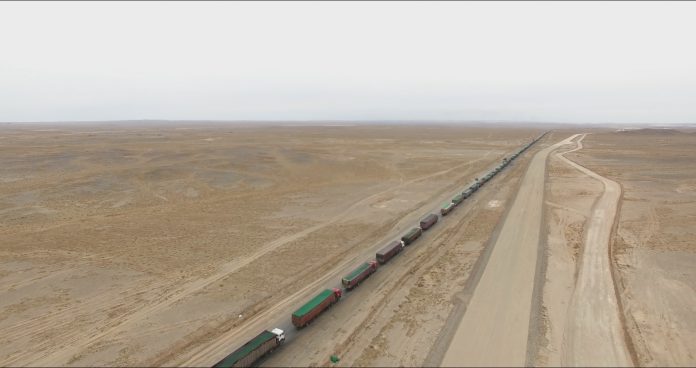 Ever since the Reserve Bank of India has been on a rate cutting cycle, it has been professing an accommodative monetary policy stance.

However, in the February 2017 monetary policy statement, it changed its stance from accommodative to neutral. Explaining the change, the central bank stated that “the committee decided to change the stance from accommodative to neutral while keeping the policy rate on hold to assess how the transitory effects of demonetization on inflation and the output gap play out.” 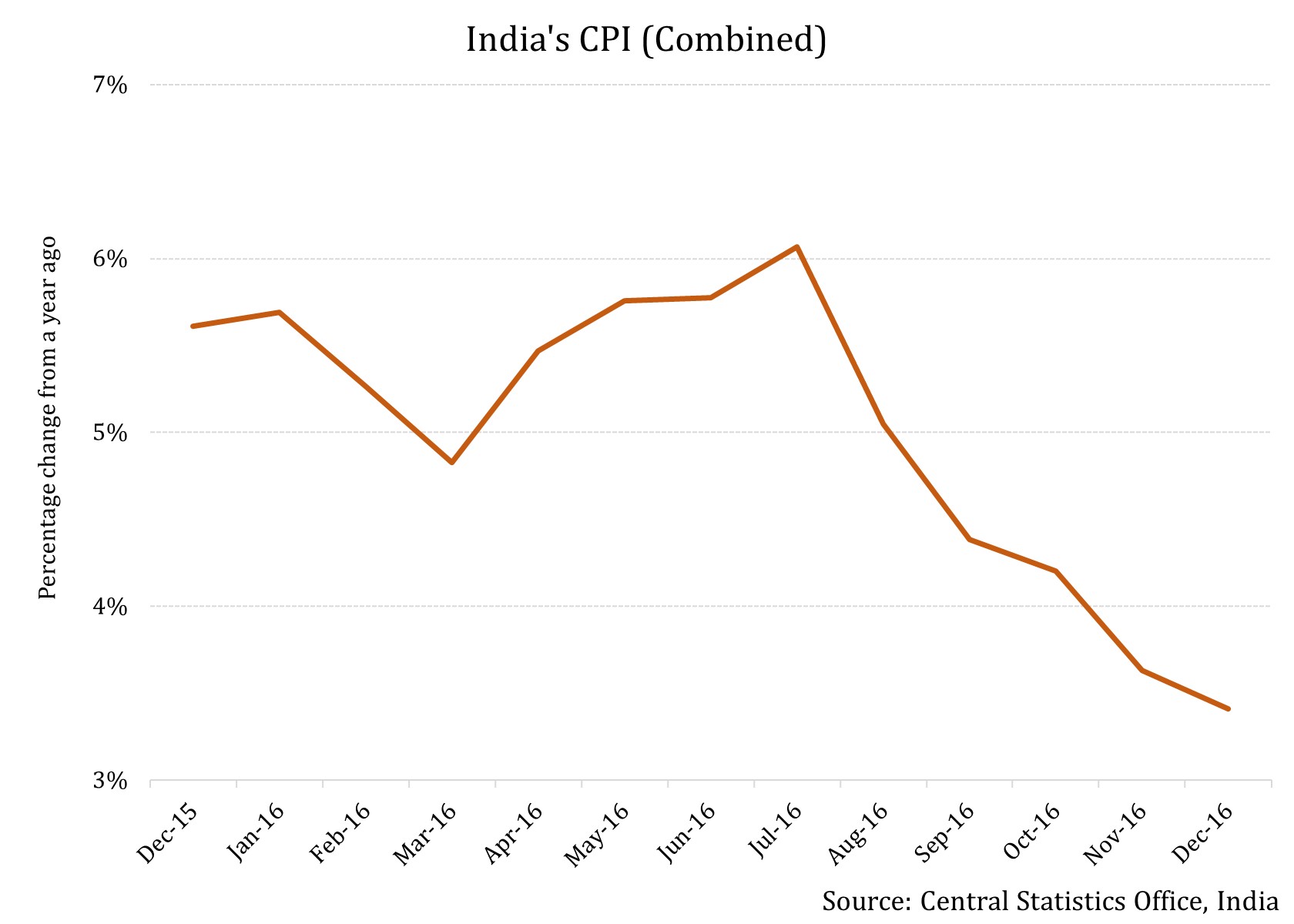 At present, the Reserve Bank of India expects consumer price index inflation to be in the 4-4.5% range in H1 2017 (April-September). Persistent core inflation, which excludes volatile food and fuel prices, has made the central bank cautious about the path of inflation, giving rise to views that further downward movement may be hard to come by.

Factors which could have worked against a rate cut

One of the reasons why a central bank cuts interest rates is to provide liquidity to a financial system. However, since the demonetization announcement by the government, banks have been flush with liquidity with people rushing to deposit their de-circulated currency notes and with cash withdrawal limits in place.

The Reserve Bank of India is now looking to contain inflation to its medium-term target of 4%. Once it sees the inflation trajectory until March, and it is satisfied that it will not exceed 4.5%, there can be a possibility of a rate cut in April – the first meeting of the new financial year 2017-18.

Monetary transmission has been a problem in India, with banks (HDB) (IBN) not passing on a large part of the benefit of a rate cut to consumers. Let’s look at this situation in the next article.