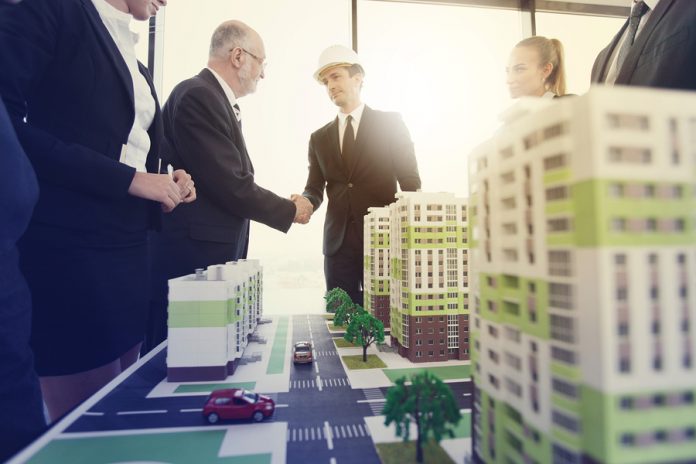 In June 2014, Kenya had made a stellar debut in the international bond market. Its issue of $2 billion was the largest maiden issuance by an African country then. The offering comprised of a five-year $500 million note with a yield of 5.875% and a ten-year $1.5 billion bond with a yield of 6.875%. Later, in December 2014, the country issued on-tap additional papers worth $250 million for the five-year note and $500 million for the ten-year bond.

Though it had planned on tapping international investors subsequently, it was unable to do so because of higher yields on its bonds and increasing debt levels, both of which would have required it to pay an increased interest rate on a new issuance. 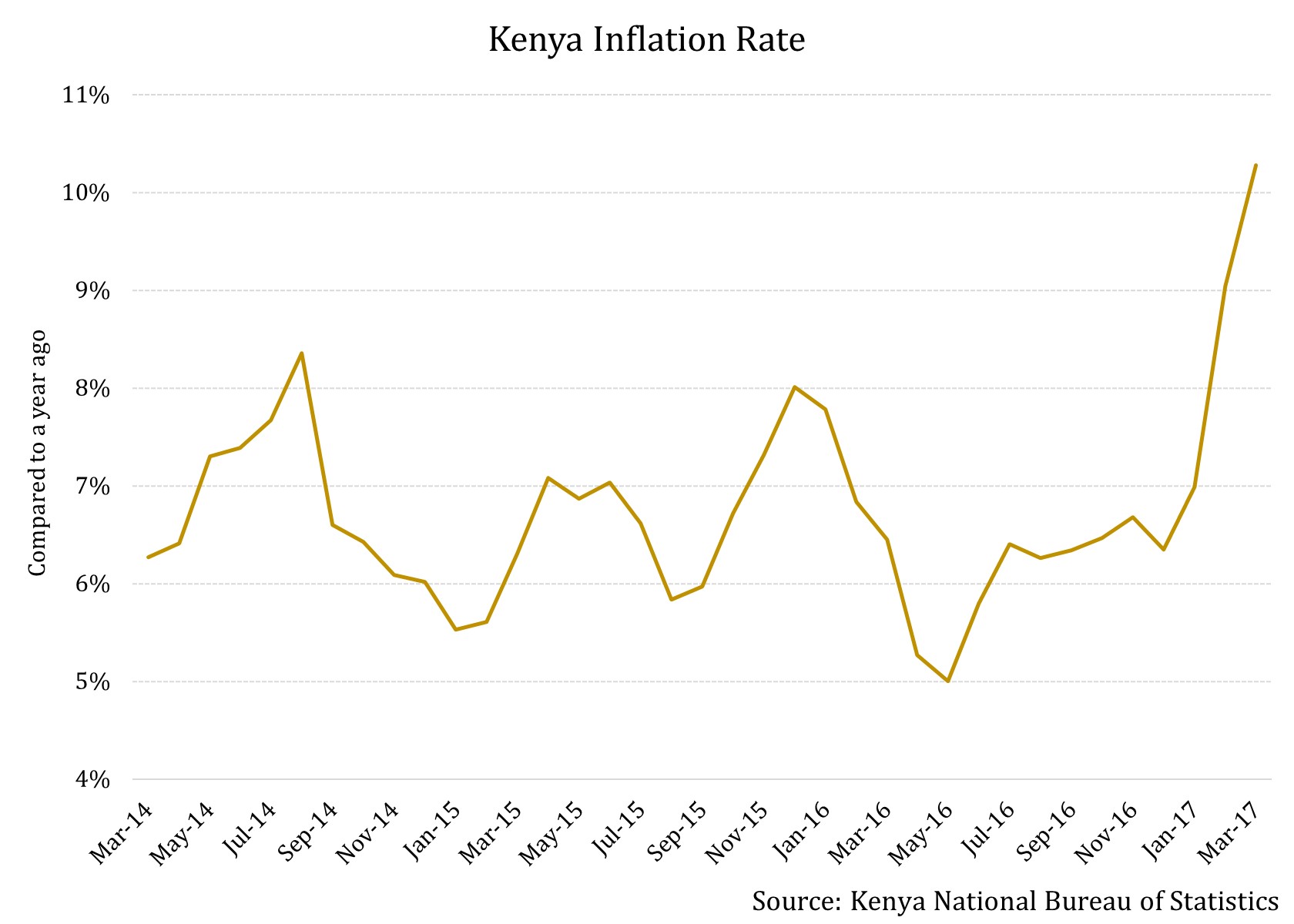 In 2017, Kenya intends to issue ‘green’ bonds. The information was provided by Kenya Bankers Association Chairman Lamin Manjang. The country has been preparing to issue these bonds since August 2016 with the primary intention being raising money to fund clean and sustainable projects in the areas of renewable energy, wastewater treatment and others.

Kenya is not alone. Nigeria also has plans to issue a green bond which could happen in April.

Whether it’s a normal sovereign issuance or a green bond and whether it’s publicly available or privately placed, investors will look at the rising public debt burden on Kenya’s finances and its repaying capability.

Though it held that Kenya’s large fiscal deficit was driven by capex needs, it did outline that the average interest rate on the country’s debt is 6.7% with interest payments accounting for 15% of its revenue. This makes Kenya’s debt expensive to service. Moody’s also noted that “Kenya’s debt-service indicators have deteriorated in recent years.”

The country’s high inflation rate, as shown in the graph above, has the potential to not only push coupons on future bond issuances up, making the cost of raising debt high, but it could also weigh on economic activity and push down GDP growth.