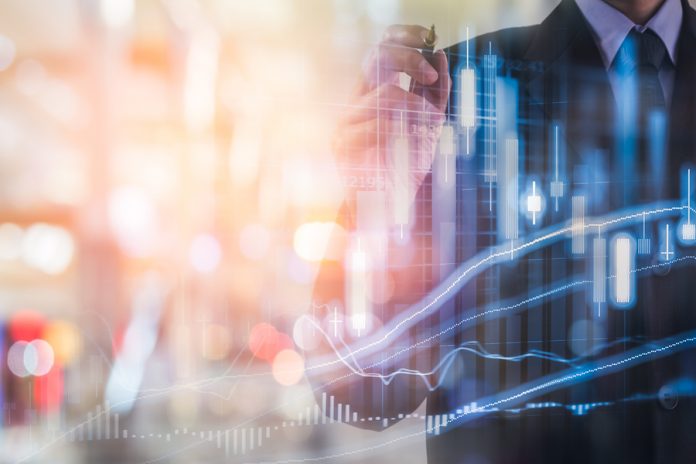 Felipe Asenjo, regional head of equities at SURA Asset Management sees valuable investment opportunities in the Pacific Alliance countries of Mexico (EWW), Chile (ECH), Columbia (ICOL) and Peru (EPU). Asenjo expects companies in these regions to grow at 17% CAGR over the next 3 years. “The Pacific alliance has always had a higher spread of profitability than global emerging markets… the second region in the world in the last 15 years with the highest delivery of earnings growth,” said Asenjo.

Private investment in Peru (EPU) is expected to bounce back and grow 0.5% in 2017 and gradually reach 6.5% growth by 2021, according to the Economy and Finance Ministry. The Ministry expects greater infrastructure investment due to the resumption of projects linked to Brazilian enterprises, to be the primary driver of such growth. The agency also expects increased mining activity to boost private investment. The Finance Ministry also forecasts public investment to rise by 15% in 2017 and in 2018.

The Peruvian economy has already shown its resilience towards the El Niño phenomenon (causing heavy rains and flooding), by slowing less than expected. Prudent actions taken by the central bank such as cutting interest rates should “boost activity” and put Peru on track towards an expected 3% overall economic growth, claims Prime Minister Fernando Zavala.

According to Santiago Angel, head of the Colombian Mining Association, enormous potential lies on offer in the mining industry (XME) in Colombia (ICOL), which serves as a major growth engine for the economy. Angel sees the industry bringing in a whopping $1.5 billion in 2017 and $1.7 billion in 2018, with a five-year investment of $7.5 billion; provided the government guarantees legal certainty to businesses. Coal (KOL), gold (GLD), and copper (COPX) remain the three main mining sectors in Colombia.