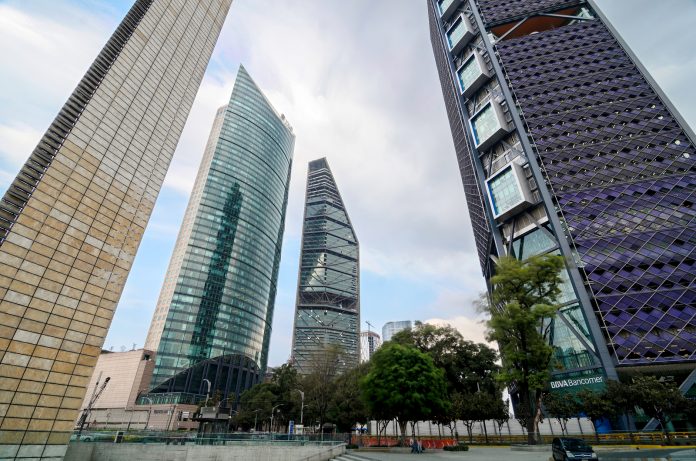 Renegotiation of the NAFTA not likely to affect Mexico

Amundi Asset Management currently sees significant value in Mexico (EWW). The $1.4 trillion fund house has been invested in Mexico since February this year. In early May, Abbas Ameli-Renani, global emerging markets strategist at Amundi confirmed his firm’s belief that any renegotiation of NAFTA (North American Free Trade Agreement) is not likely to affect Mexico significantly.

Mexico: the near darling from Latin America

Within Latin America (ILF), Brazil (EWZ) and Argentina (ARGT) have been the crown jewels since 2016. “The near darling from Latin America for this year is going to be Mexico,” said Renani in a Bloomberg interview in late April. Renani pointed to Mexico’s improving trade balance position to cushion his stance (chart above).

Following a steep decline in the Mexican peso through 2016, the Latin American (ILF) economy and its currency have shown significant improvement since the beginning of 2017. The iShares MSCI Mexico Capped ETF (EWW) was up 19.2% YTD as of May 16, with the real estate and telecommunication services sectors both returning over 24% YTD. Top gainers within the EWW include Grupo Famsa SAB – A (61.85% YTD) (GUFAF), Grupo Gicsa SA De CV (46.8% YTD), PLA Administradora Industria (44.9% YTD), and Bolsa Mexicana De Valores SA (40.98% YTD) (BOMXF).

US growth to benefit Mexico

While Mexican assets have already shown improvement since the beginning of the year, Renani believes that there’s more scope for that performance to continue.

Moreover, “if US (SPY) (IWM) (QQQ) growth picks up, no country benefits more than Mexico,” said Renani during the Bloomberg interview. “We are less worried about the protectionist rhetoric of Donald Trump, and Mexico specifically. In fact, we think that Mexico is going to benefit from the acceleration of growth in the Unites States.”