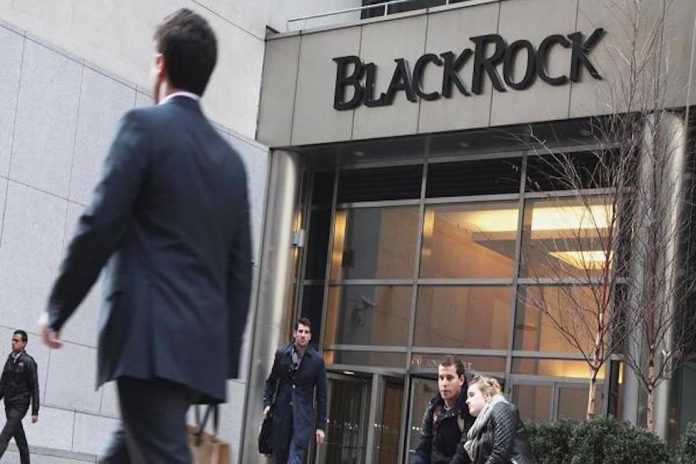 Gerardo Rodriguez is a Portfolio Manager for the Emerging Markets Group at BlackRock. In a recent conversation with Bloomberg, he talked about emerging markets he currently favors and Mexico was at the forefront.

His interest is in Mexican bonds specifically. He believes that the drop in local bonds amid the fall in the Mexican peso has been excessive. Hence, as far as Mexican debt is concerned, BlackRock’s Total Emerging Markets Fund has higher allocation than the benchmark.

At the same time though, the fund has a short position in Mexican stocks (EWW). Rodriguez explained that this is not because of the stance on Mexican exports to the US taken by the current US administration. Rather, he thinks that Mexican equities are expensive. Also, tighter monetary policy is driving him away from the country’s stocks. 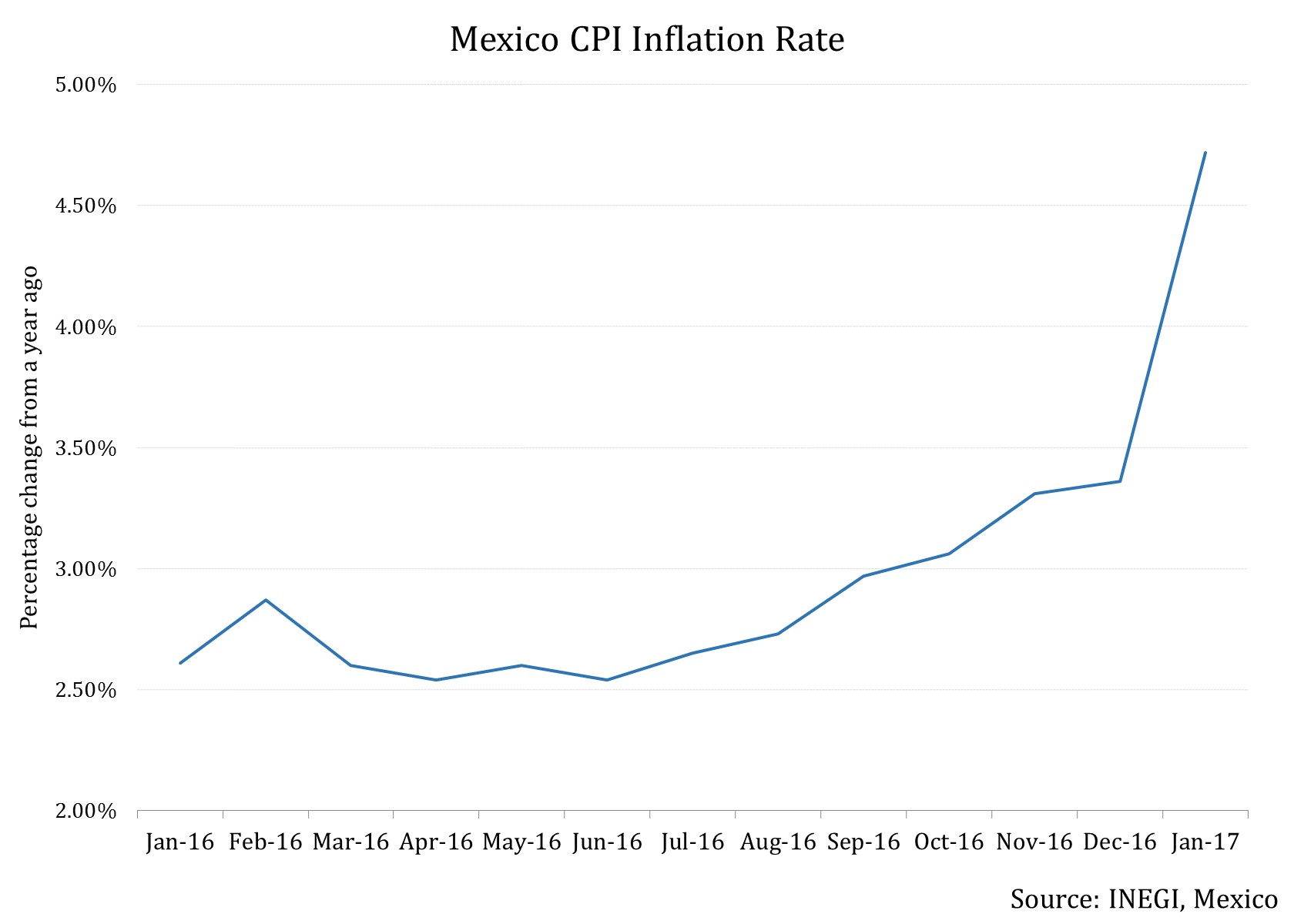 Inflation in Mexico has risen, as shown in the graph above. The primary cause has been the sharp oil price hike that was effected in January. A fall in the Mexican peso since the November 8 US election has also been responsible for the rise in inflation.

This rise has led the Bank of Mexico to raise its interest rates for four successive meetings – the latest one being February 9. The most recent meeting saw the key rate bumped up by 50 basis points to 6.25%. This was twice the level seen at the end of 2015.

A tighter monetary policy, which can be achieved by higher interest rates, has a negative impact on domestic stocks, thus leading BlackRock to have a bearish view on Mexican equities.

More clarity on US stance needed

Rodriguez thinks further developments need to take hold as far as US trade policy is concerned, “that’s why we’ve tried not to overreact to the recent threats against China and Mexico. We’ve been trying to be very careful because the underlying economic reflation story is very powerful.”

Rodriguez, who spent over 14 years in the Mexican Ministry of Finance, believes a knee-jerk reaction to all communication coming from the US President regarding Mexico is not warranted.

For now, investors should focus on the macroeconomic fundamentals of Mexico which indicate a stagflation-like situation of high inflation and low economic growth. Until clarity emerges on trade policy with the US, these factors will have a bigger bearing on Mexican equities than anything else.