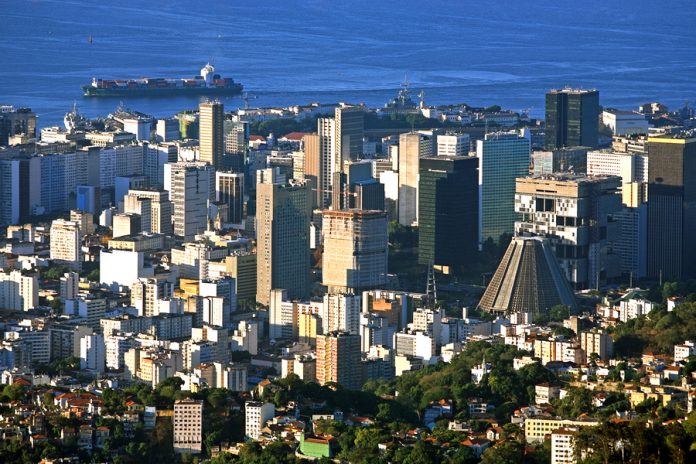 This is post 1 of 7 in the series “Brazil:End Of A Bull Run Or A Buying Opportunity?”

Brazil’s (EWZ) stock markets plunged in May as new developments in the scandal by the President Michel Temer continue to unfold. State-owned companies Petrobras (PBR) and Banco do Brasil (BBAS3) were hit the hardest as political turmoil sent assets lower. 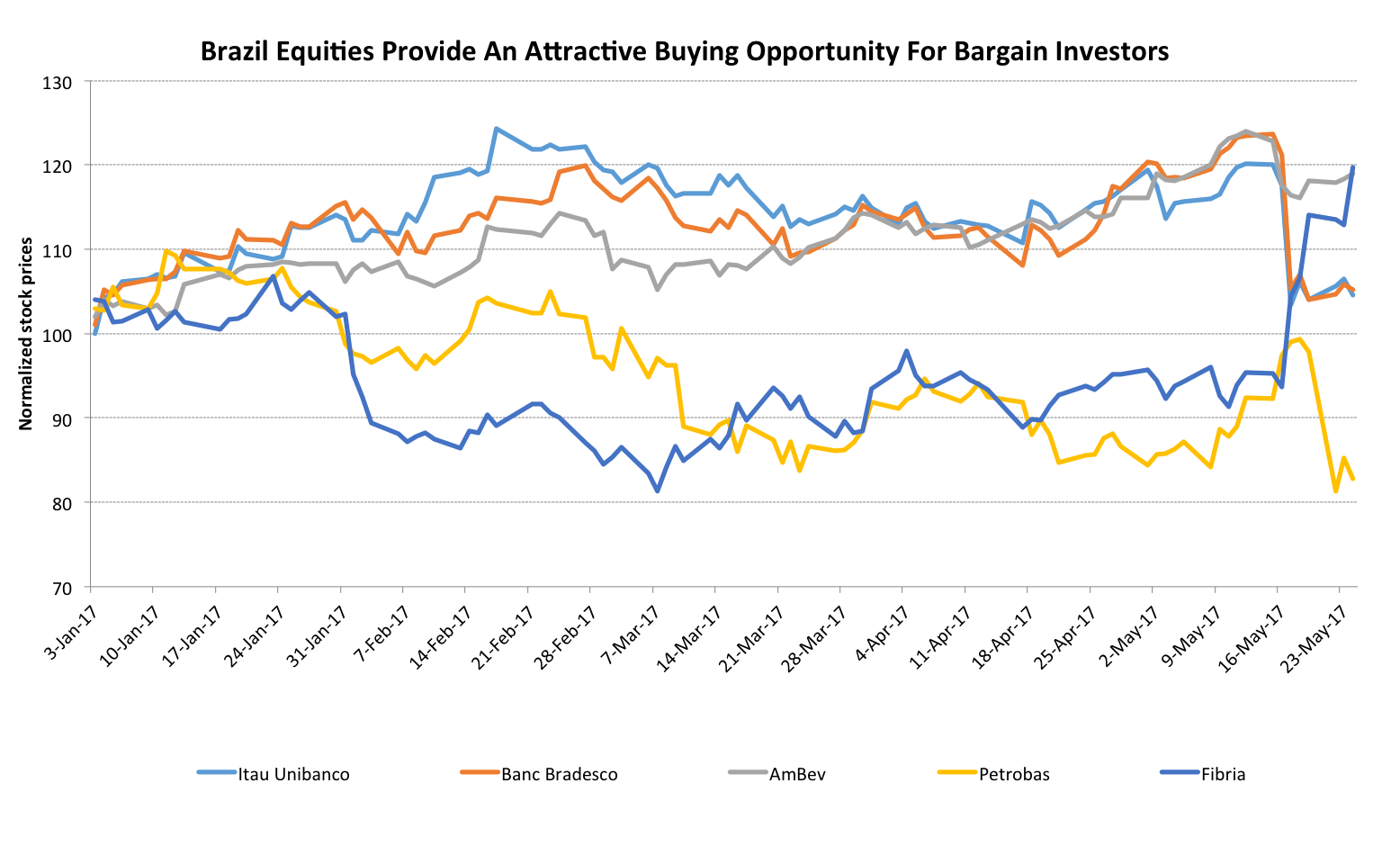 Analysts believe these political scandals present an attractive buying opportunity for investors wanting to enter the market. Brazil’s stock markets have rallied since the start of the year, and a sharp correction last week means they are at more attractive levels for taking fresh positions.

In a note to investors, UBS mentioned, “We believe the macro fundamentals, BCB [Brazil’s central bank] credibility and tools like the FX swaps, as well as lower positioning from foreigners could attenuate the impact of the shock this time around compared to late 2015.” Inflation is en route to the lowest level in a decade, below the mid-level of the target range, the current account deficit is low and more than financed with (as of now) booming FDI. The UBS note went on to state, “It is also not clear at all that pension reform is completely dead even if the current government is compromised. A lot of the work would in any case have fallen in the lap of the next government post-elections in 2018.”

However, UBS expressed that although this is a more optimistic view, the consensus opinion remains that pension reforms in Brazil would come to an end if President Temer does not resign.

Deutsche Bank holds a view that a massive sell-off was due in Brazil after outperformance in the past few months. Deutsche’s EM credit strategist Hongtao Jiang downgraded Brazil to underweight and stated, “The heavy positioning could exacerbate the sell-off – absent a dramatic turnaround, we foresee continued reduction in Brazil risk by real money investors in the coming days. Should the credit markets continue to sell off, the share price rally for the banks, which was initially sparked and strongly maintained by the impact from the improving cost of risk to the sector, would reverse.”

This is post 1 of 7 in the series “Brazil:End Of A Bull Run Or A Buying Opportunity?”