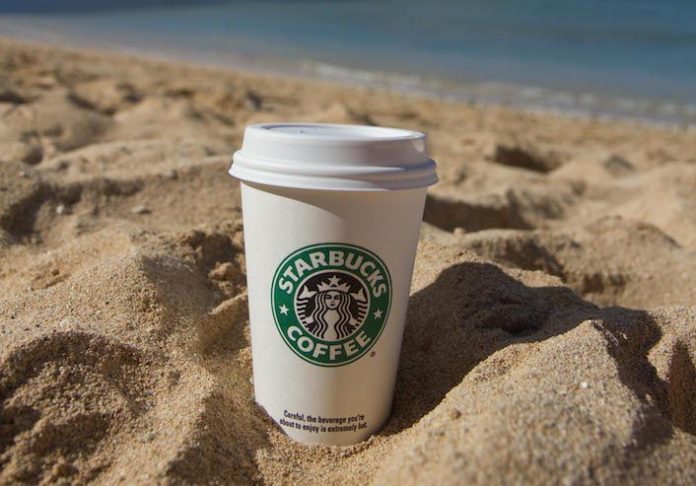 Now I finally have the ultimate inducement to visit Trinidad. Yes, Starbucks just opened on the island. How wonderful is that? Heaven, pure Heaven. A cup of Starbucks high test served alongside a plate full of goat curry. According to the Trinidad Daily Express in an article titled, “Will you buy this $42 Starbucks drink?”, a holding company based in Trinidad named Prestige Holdings (PHL) is the proud franchiser of the illustrious coffee company.

The first Starbucks opened in Trinidad in August 2016, with two more slated to open soon. Prestige Holdings is an interesting company traded on the Trinidad Stock Exchange.

It is the franchiser for a variety of U.S. based fast food restaurants such as Fridays, KFC, Pizza Hut, Subway, and now Starbucks. Located not only in Trinidad, but also in other locations around the Caribbean, the company was incorporated in 1972 and since then has grown exponentially throughout the region. However, due to a recent minimum wage increase, mandated by the government in 2015, the company has had to make certain adjustments in order to remain competitive. The company has cut costs substantially over the past year according to its annual report. We all know what that means, but it has nonetheless achieved the desired outcome in terms of alleviating the extra burden of the minimum wage.

2016 is shaping up to be a great year for the company, especially in the light of the addition of Starbucks to its portfolio. However, before I jump on the next plane for my goat curry and coffee, I would be remiss if I didn’t say a few things about the Trinidad economy. I wish I could say it was soaring, but the reality is it’s currently in a technical recession, mainly because of the low price of oil and gas. On the bright side, the government has been on an aggressive path toward diversification into banking and tourism to offset the lower revenues being generated by oil. But what would help even more is if a larger portion of the government revenues were directed toward improving the poor infrastructure, and high crime rate that no doubt adversely affect tourism.

Trinidad and Tobago is one of the richest Caribbean countries, but also has an increasing issue with unemployment. The arrival of new retail outlets such as Starbucks will, if nothing else, provide much needed employment opportunities.

If you do not wish to follow me to the Port of Spain to sit in the warm sunshine, then I suggest one at least familiarizes themselves with Prestige Holdings, as an interesting addition to an investment portfolio seeking exposure to the Caribbean.