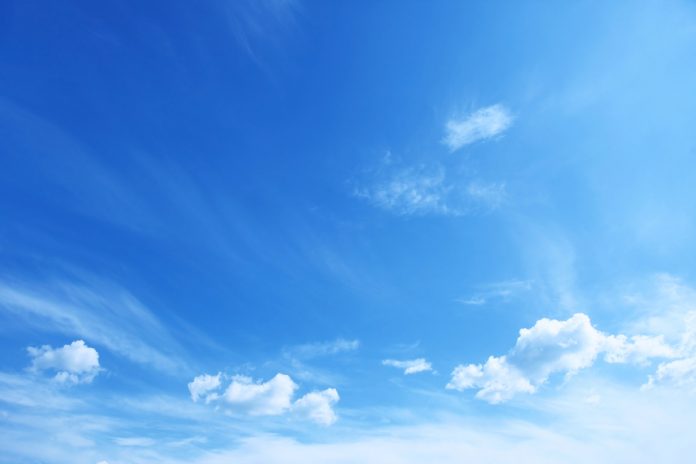 This is post 3 of 3 in the series “Latin America under Review: Local-Currency versus Dollar Debt” 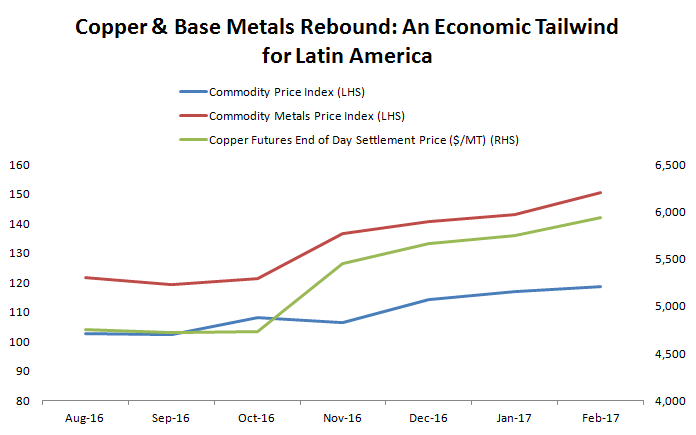 The rally in copper and base metals is already having a positive spill-over effect on Latin America (ILF). And the markets expect the rally to go on. So, if there is a re-pricing or correction, it may have serious ramifications for economies like Peru (EPU) & Chile (ECH), believes Rubin.

Moreover, governments in both Colombia and Peru are focused on infrastructure. In Peru, Rubin sees a lot of things going on in the power sector, more infrastructural development in the energy refining and power generation space. In Colombia, policy direction is going the right way, and the government is making strides in bringing inflation back down to levels near its target.

The risk that remains for Latin America currently is of Chinese (FXI) (YINN) growth underperforming. At the end of the day, the rally in commodities owes a lot to the perception that China is back on a more stable growth path. If the pace of growth in China falls short of expectations, it would affect the recovery in commodity prices, and consequently commodity dependent Latin America economies.

Left-wing leadership, often associated with ‘populism’ as opposed to ‘conservatism’, seems to be taking a back seat in Latin America.

In Chile, billionaire Sebastián Piñera of the conservative Chile Vamos coalition is seeking to return to presidency in November this year, as the left-leaning governing coalition is already in disorder.

This is post 3 of 3 in the series “Latin America under Review: Local-Currency versus Dollar Debt”