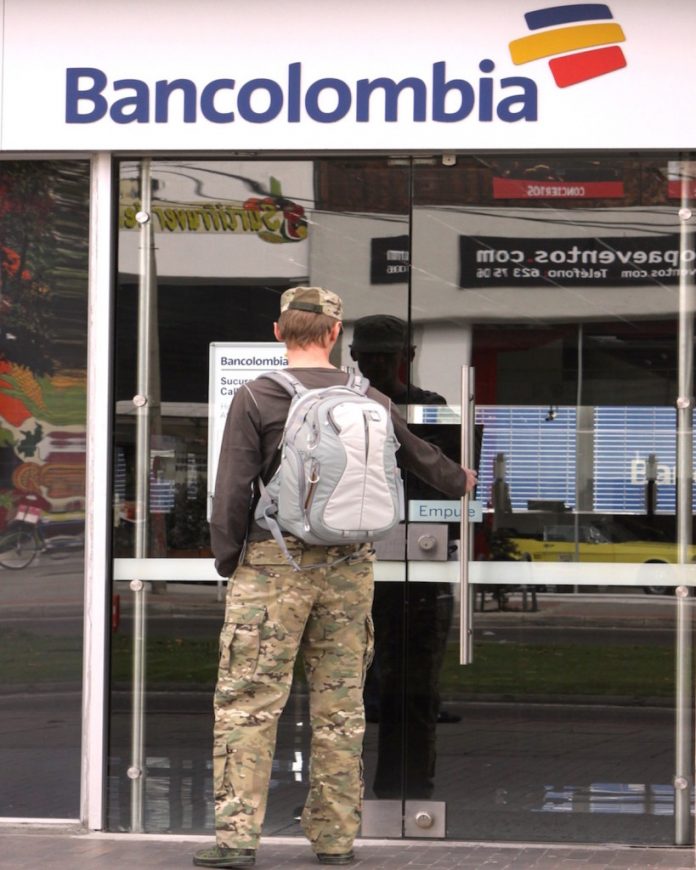 Lately we have noticed an interesting trend within emerging markets, particularly in financial services. Weakening currencies, rising debts, and adverse lending conditions are compelling many global banks to sell assets at fire-sale prices. Yet in this worsening business environment, local and regional banks are eagerly taking the other side of that trade.

Two years ago HSBC (you might know them as ‘the world’s local bank’) sold its operations in four central American countries, to include Panama which is quickly solidifying its position as a regional banking center. Banco GNB Sudameris and Bancolombia, both headquartered in Bogota, were the buyers. Last year Citi, which many Wall Street analysts have derisively pointed out has more exposure to emerging markets than any of the ‘big six’ US banks, sold its retail banking businesses in six Latin American countries – most in Central America. More recently, on 15 October, insurance giant (and Global Financial Crisis catalyst) AIG sold its insurance business in the region to Panamanian conglomerate Grupo ASSA.

Colombian banks are not the only value-hunters scouring through Latin America. On 6 October Abraaj announced that it has raised a new US$ 191M fund to invest in mid-sized Mexican businesses. The Middle Eastern private equity giant has invested over US$ 350M there, and in Colombia and Peru, since 2007. And according to a regional trade association, private equity investing transactions are up this year – US$2.28 billion in deals were completed in the first half of 2015, versus US$1.9 billion during the same period in 2014.