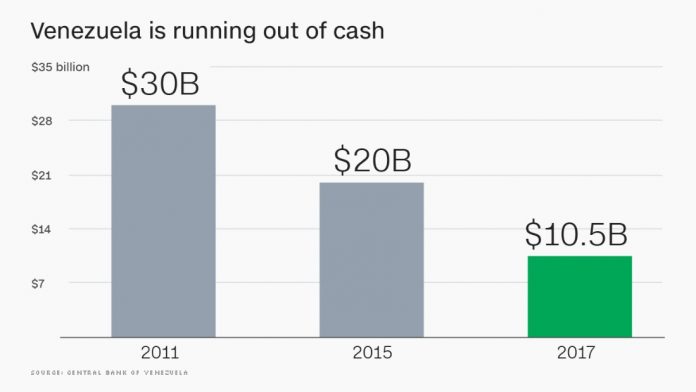 What is happening in Venezuela?

Venezuela is currently in a state of political unrest. The anti-government protests in this frontier market (FRN) (FM) are not showing any signs of abating. Dozens have already been killed in the protest-related violence since April. Those siding with the government (sometimes referred to as the Chavistas) believe that President Nicolas Maduro, as well his predecessor, the erstwhile President Hugo Chavez, both of the United Socialist Party (PSUV), have used the economy’s oil riches to markedly reduce inequality and have reduced poverty in the economy. 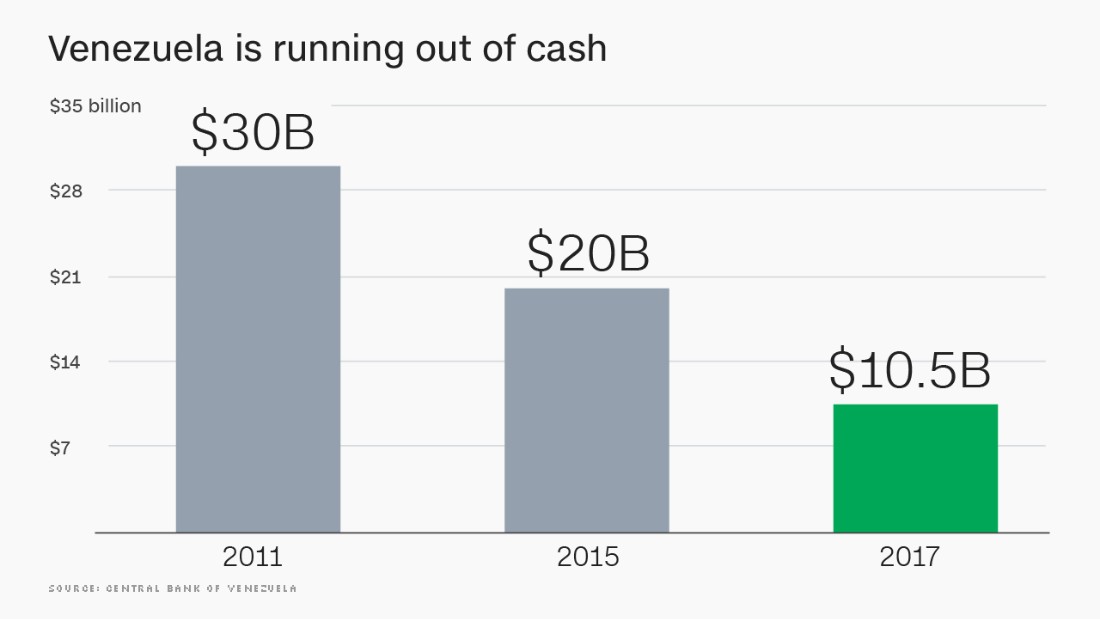 On the other hand, the opposition believes that the PSUV is to be blamed for eroding Venezuela’s democratic institutions and for severe mismanagement plaguing the economic well-being of the nation. Key events such as the Supreme Court ruling on March 29 (later reversed over a span of 3 days) that it was taking over the powers of the opposition-controlled National Assembly, only added fuel to the protests creating havoc in the nation.

The economy slid with oil prices

The slide in oil (USO) (OIL) (UCO) prices since mid-2014 put the oil-dependent economy’s growth in reverse gear. Lower government revenue forced the government to withdraw its subsidies, while also eroding the country foreign exchange reserves which are now 1/3rd of what they were in 2011. Moreover, the financial clock is ticking on the country’s outstanding debt payments.

Read, How Venezuela Is Becoming an Economic Pariah: A Growth Story In Shambles.

Oil prices have come a long way since their early 2016 lows. Despite that, Venezuela’s economic situation has continued to worsen. A recovery in oil prices has definitely not been able to put the economy on stronger footing. Clearly, the current crisis in Venezuela is typically more political in nature. Read, Power Corrupts, and Absolute Power Corrupts Absolutely.

During an interview on the sidelines of the recent SALT conference in Las Vegas,  emerging market (EEM) (VWO) baron Mark Mobius, who exited from his Venezuelan investments as soon as Hugo Chávez came in as President in 1999, said he could reconsider investing into the economy at the next political change.

Read, Venezuela: One US Dollar Per 100 Gallons of Fuel, But Drivers Are Keeping Cars At Home.