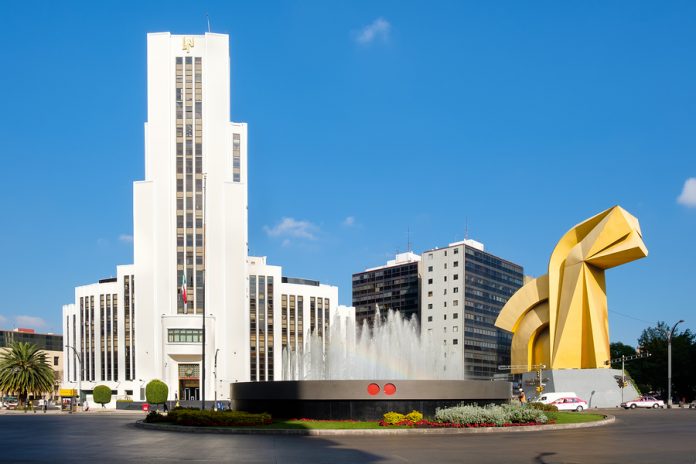 This is post 1 of 3 in the series “Mexican Assets: Is It The Last Dance Or Will The Samba Continue?”

Did you know? Mexican stocks have outpaced Brazil

For a country which is expected to be hurt by trade protectionism worries emanating from the US, Mexico has done quite well for itself of late. A look at the graph below shows the comeback that Mexican equities have made, as represented by the iShares MSCI Mexico Capped ETF (EWW). 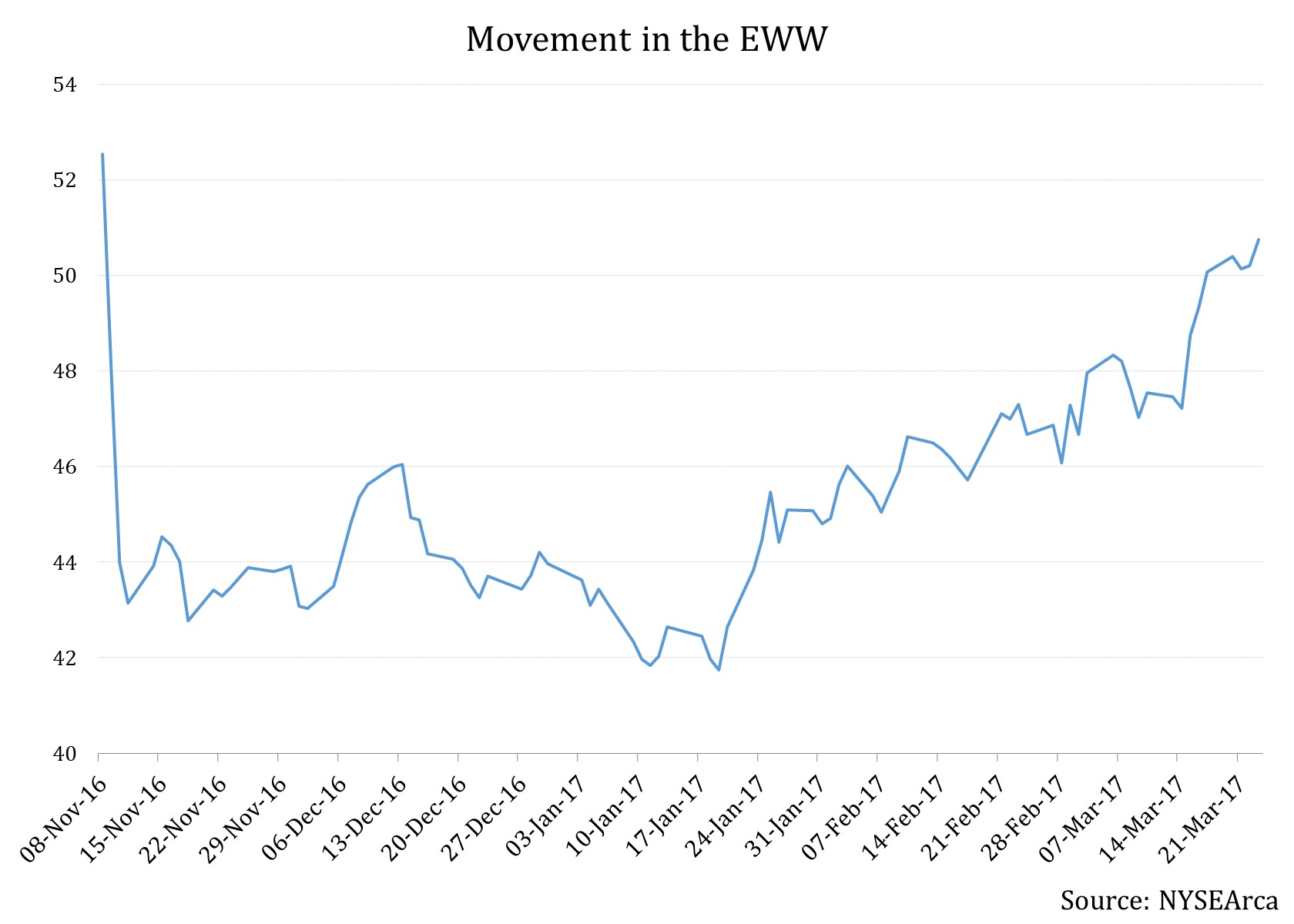 Even more interestingly, Mexican equities have outpaced Brazilian stocks (EWZ) so far this year. Until March 23, the MSCI Mexico Index has returned 15.3%, outperforming both, the MSCI Brazil Index (8.7%) and the MSCI Brazil ADR Index (10.1%).

The aforementioned performance indicates that Mexican equities have adjusted quite rapidly to worries concerning protectionist policies and trade tariffs being implemented by the US to which Mexico ships 80% of its total exports by value.

Another more recent reason why Mexican stocks have done well is because of some soothing comments from one of Trump’s trade advisors. White House National Economic Council Director Peter Navarro, who has been publicly supporting high trade tariffs on Mexican goods, talked about the North American Free Trade Agreement (NAFTA) partners joining hands to create a manufacturing hub in the region.

In his comments to Bloomberg News, he also talked about either the possibility of bilateral trade deals with NAFTA partners Canada and Mexico or a revamp of the NAFTA deal involving all three nations. This is important in light of the fact that at one time, the Trump administration wanted to completely do away with the trilateral deal.

He was quoted by Bloomberg as saying “We have a tremendous opportunity, with Mexico in particular, to use higher rules of origin to develop a mutually beneficial regional powerhouse where workers and manufacturers on both sides of the border will benefit enormously.”

This tone of cooperation has proved to be a boon for Mexican equities.

It’s not only Mexican stocks that have been rising; the Mexican peso has also done quite well for itself. Let’s look at the currency in the next article.

This is post 1 of 3 in the series “Mexican Assets: Is It The Last Dance Or Will The Samba Continue?”