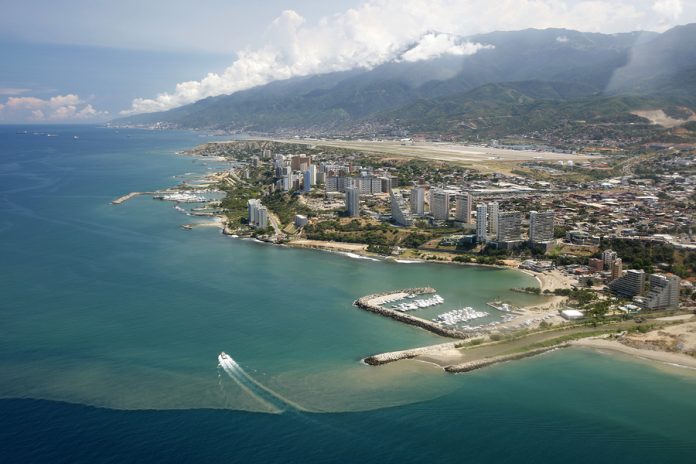 This is post 4 of 5 in the series “From A Star To Fallen Angel: What’s In Store for Venezuela”

The chaos in Venezuela

The general public has been demonstrating against Venezuelan President Nicolás Maduro as he is held largely responsible for the abysmal economic state of the country. On his part, instead of instilling confidence in the people, Maduro has been working towards empowering the presidency.

Recently, he made headlines when he declared the formation of a constituent assembly with the aim of changing the nation’s constitution. This assembly will comprise of members which are either elected or directly appointed by the President. It will have the authority to rewrite the constitution as well as make changes to the structure of the government.

Former President Hugo Chávez was the last one to constitute this assembly in 1999 and push through changes to the constitution which had been in place since 1961. According to Bloomberg, Venezuela’s constitution has already been changed 26 times in its 205-year history.

The logic behind the move and the counter-argument

On his part, Maduro has been trying to portray that the assembly would give power back to the people to decide the fate of the country instead of the powerful elite. His argument is rooted in the fact that half of the 500 strong assembly is expected to include “workers and communes.”

However, an overwhelming view is that this move is intended to make Maudro the be-all, end-all of authority in Venezuela.

This is so because of their past experience at similar attempts. Towards the end of March, the nation’s Supreme Court had taken over all powers of the National Assembly which is controlled by opposition parties and is the only institution with the legal authority to challenge Maduro’s decisions.

The opposition had witnessed tremendous support from the citizens when they were voted into power in December 2015 with hopes that the far-left policies put in place by Chávez since 1999 would be challenged and changed.

However, the Supreme Court, which seems to fall in favor of Maduro time and again, took away this last hope of counter-balancing the presidential power.

Though the dissolution of the National Assembly was quickly reversed in the face of massive protests, with the President claiming credit for the reversal, this made citizens skeptical of his plans to concentrate authority within himself.

This brings to mind a recent example of another country which recently attempted similar tactics and succeeded. We’ll look at this, and how it could shape the future of Venezuela in the next article.

This is post 4 of 5 in the series “From A Star To Fallen Angel: What’s In Store for Venezuela”