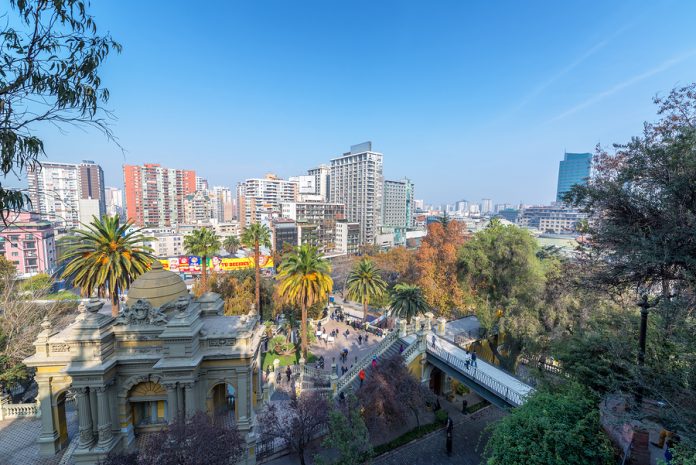 This is post 5 of 5 in the series “What’s Behind the Surge in Emerging Markets Real Estate Indexes in 2017?”

Chile (ECH) is among a handful of Latin American (ILF) markets poised for growth and urbanization. The scale of middle-class expansion in Chile is noteworthy. This is also giving the required boost to real estate and infrastructure investment in the economy.

Chile boasts one of the healthiest and largest mortgage markets in Latin America. The mortgage market makes a solid 22-23% contribution to the economy’s GDP, as compared to the 9% contribution that Brazil’s (EWZ) real estate market has towards its GDP. The rating agency Moody’s has a positive outlook on Banco del Estado de Chile, the largest mortgage lender in the economy. The bank is 100% owned by the Republic of Chile. It plays an important public policy role by catering to low-income individuals with an explicit mandate towards promoting home ownership. The bank has ample holdings of high-quality liquid assets and its non-performing assets ratio has also been declining.

Housing starts in Chile had also crossed 12,000 in March 2017, well above the near 8,000 per month level seen for the majority of 2016. Consumer spending is also rising, which is again a good sign for real estate development. The stock market, as tracked by the iShares MSCI Chile Capped ETF (ECH) is up about 15% YTD (as of May 11).

Chilean (ECH) infrastructure has contributed notably to the above 10% growth recorded by the iShares Emerging Markets Infrastructure ETF (EMIF) so far this year. Equity that was part of the ETF gained 24.2% YTD (as of May 5). Chile’s Enel Americas SA (ENIA) was the sole contributor to the return.

This is post 5 of 5 in the series “What’s Behind the Surge in Emerging Markets Real Estate Indexes in 2017?”