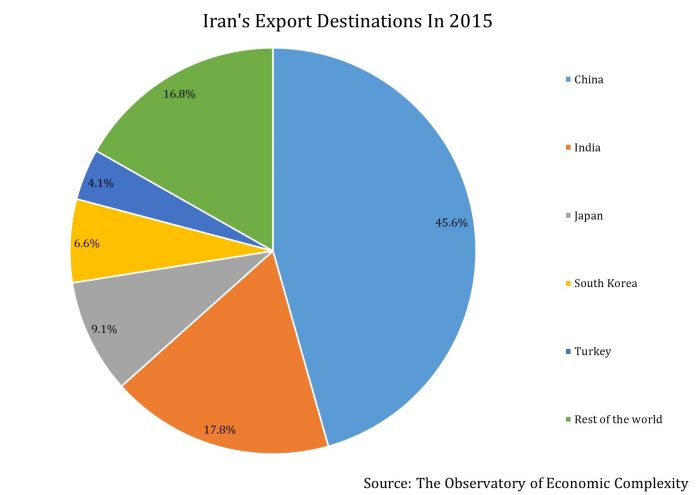 This is post 2 of 6 in the series “Explosion Of Chinese Investments In Latin America; Opportunities” 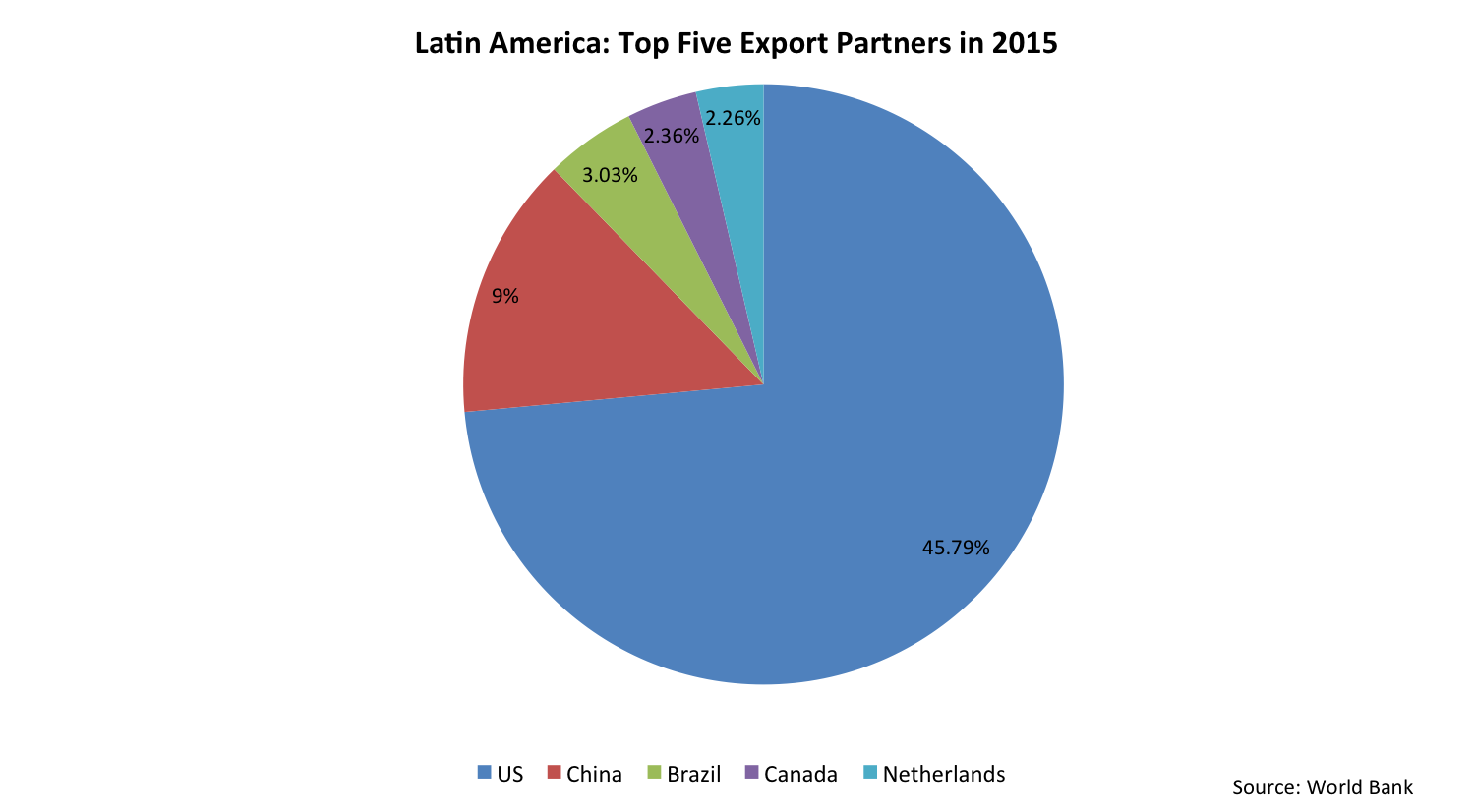 Investors see attractive opportunities in countries throughout the South America continent. Infrastructure investments are flourishing in Peru, while Colombia and Chile are emerging destinations for investments in energy and mining. Revived demand for base metals and commodities will drive economic growth in nations like Peru, Brazil(EWZ), and Chile. Chile (ECH) is the largest producer of copper in the world and with infrastructure spending in major economies slated to rise, demand for copper is expected to spike.

To promote investments in Latin America, China set up two fund agencies in 2015, China LAC Industrial Cooperation Investment Fund and the China-Latin America Infrastructure Fund. These investment vehicles have a capital base of $20 billion and $10 billion, respectively. Additionally, China has also added $5 billion in the China-Latin America Cooperation fund that was established in 2014. China is also a major investor in Mexico. In February 2017, JAC motors, a Chinese auto manufacturer announced plans to set up a plant worth $212 million in Hidalgo.

This is post 2 of 6 in the series “Explosion Of Chinese Investments In Latin America; Opportunities”