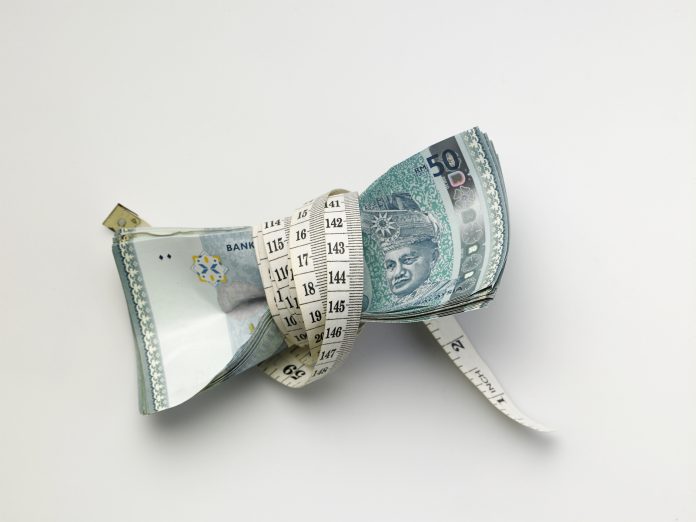 Consumer prices on the rise

Retail inflation in Malaysia, as measured by the CPI (consumer price index), maintained its pace in December by rising 1.8% year-on-year. This was the same pace seen in November. Meanwhile, for the whole of 2016, inflation rose 2.1%.

Food prices continued to be the main reason behind the pace of inflation. The main food and non-alcoholic beverages group saw prices rising by 3.7% year-on-year in December. This made it the sharpest rising primary group even though the pace nudged down from 3.8% in the previous month. The food and non-alcoholic beverages grouping has the highest weight in the overall CPI, forming 30.2% of the index.

The housing, water, electricity, gas, and other fuels primary group, which forms 23.8% of the CPI, saw a rise of 2.1% in December, the same as last month.

On the other end of the spectrum were sub-indices for communication, transport, and clothing & footwear which receded, thus offsetting the rise by other main groups. These indices saw a contraction of 2.6%, 0.6%, and 0.5%, respectively, in December.

When the Bank Negara Malaysia – Malaysia’s central bank – meets on January 19, it is widely expected to keep its overnight policy rate unchanged at 3.00%. It had last reduced the key rate by 25 basis points in July 2016 to stimulate the economy.

Even after relatively low levels of inflation, the Bank Negara Malaysia is not expected to cut interest rates due to the performance of the Malaysian Ringgit. Low oil prices have been hurtful to the domestic currency because of the negative impact on government revenue. To add to the woes of the currency, foreign investors (EWM) (ASEA) have moved away from Malaysia’s financial markets due to the possibility of rate hikes in the US.

A rate cut acts as a stimulant to economic activity, but it also puts downward pressure on the domestic currency – something that the central bank wants to avoid at all costs.

In December, the central bank had taken action on an unnamed financial institution for misconduct regarding fixing of the dollar-ringgit exchange rate. At this juncture, saving further devaluation in the ringgit appears to be of highest importance for the central bank.