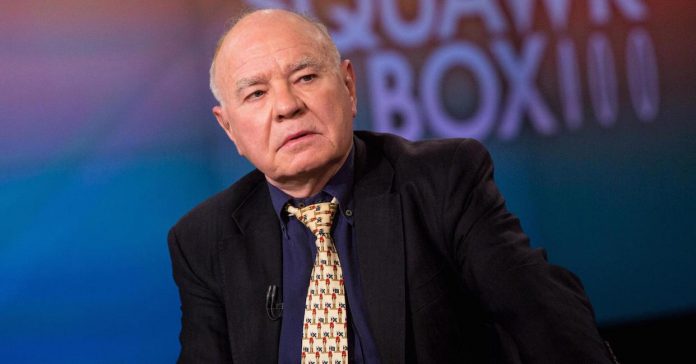 The pace of growth doesn’t matter

Marc Faber, author of ‘The Gloom, Boom & Doom Report,’ was interviewed by The Economic Times recently. The topic of conversation ranged from emerging markets, to protectionism in the US, to India.

When asked about his view on India’s economic outlook in light of the demonetization, he was exceptionally positive. 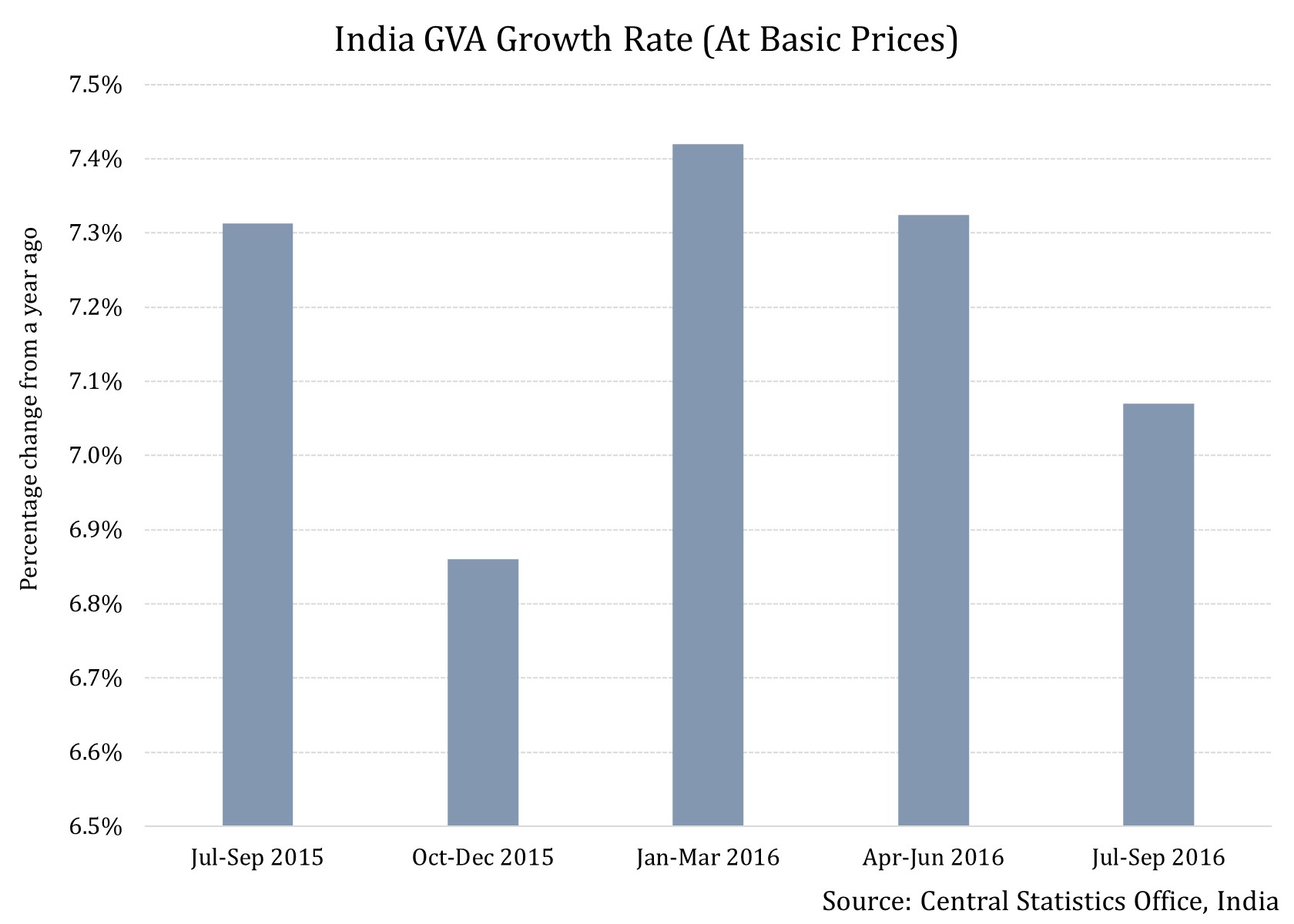 He was of the opinion that development of the middle class should be the ultimate policy priority, and that “whether India grows at 5% per annum or 7% or 8% is statistically quite irrelevant.” In his view, the government needs to set up the legal and regulatory framework in such a way that it allows for labor mobility. This framework should help citizens from rural areas access educational facilities and employment opportunities in cities.

In the recent Union Budget for 2017-18, the Indian government has, for the second successive year, placed enhanced focus on rural India and inclusive growth. At the same time, it has halved the income tax rate for the lowest taxable bracket. This has been done in order to boost consumption after activity ground to a near halt following demonetization.

Faber also noted this and opined that “in general, Modi is trying to boost economic growth, and the idea to boost infrastructure in the countryside is desirable. Overall, you would have to look at the budget as a plus than as a negative.”

In the short-term the government expects a boost to consumption (INCO) by leaving more money in the hands of consumers. At the same time, it intends to watch its finances closely in a bid to attract the attention of international investors.

In the long-term, the country (INDY) (INDA) should benefit from its inclusive growth strategy as it should bring more people in the ambit of the middle class, or middle income consumers, spending by whom is expected to power the economic growth engine.

Faber had inputs on India’s monetary policy and currency as well. Let’s look at that in the next article.