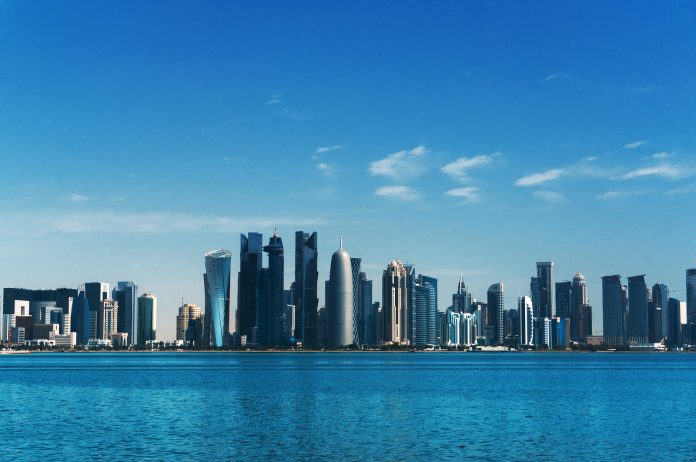 This is post 2 of 7 in the series “Citigroup: Six Potential Long-Term Impacts of Qatar Diplomatic Crisis”

Recent diplomatic conflicts could cost Gulf countries (GULF) billions of dollars, as they can directly impact trade and investments in the region. In 2016, Qatar’s (QAT) trade with Gulf countries amounted to $11 billion and made up 80% of Qatar’s total exports and 12% of overall international trade. As trade links through land, sea, and air get disrupted, Qatar’s export dependency would suggest serious issues in terms of economic well-being. In the past two years, Middle East nations have already been grappling with low oil prices, and a conflict like this could be a severe blow to a struggling economy. “We expect that economic growth will slow, not just through reduced regional trade, but as corporate profitability is damaged because regional demand is cut off, investment is hampered, and investment confidence wanes,” S&P said after it cut the country’s credit rating.

“This time, the sanctions against Qatar go well beyond the diplomatic, and include closing of the land border between Saudi Arabia(KSA) and Qatar; expulsion of Qatari nationals, suspension of all flights between Qatar and its Gulf neighbors (Saudi, Bahrain, UAE, and Yemen); and the closing of airspace by Gulf neighbors to Qatar’s national carrier, Qatar Airways,” Citigroup mentioned in an investor’s note. However, with its $335 billion sovereign wealth fund, Qatar is economically sustainable but will be nonetheless impacted if these sanctions continue for a longer period of time.

Citigroup believes Qatar’s conflict with its Gulf neighbors will have six major implications in the long term:

In the following parts of this series, we will study these points in depth to understand which sectors and stocks could be worst affected.

This is post 2 of 7 in the series “Citigroup: Six Potential Long-Term Impacts of Qatar Diplomatic Crisis”

Saudi Stocks Are Currently 50% Cheaper Than Their 5-Year Average