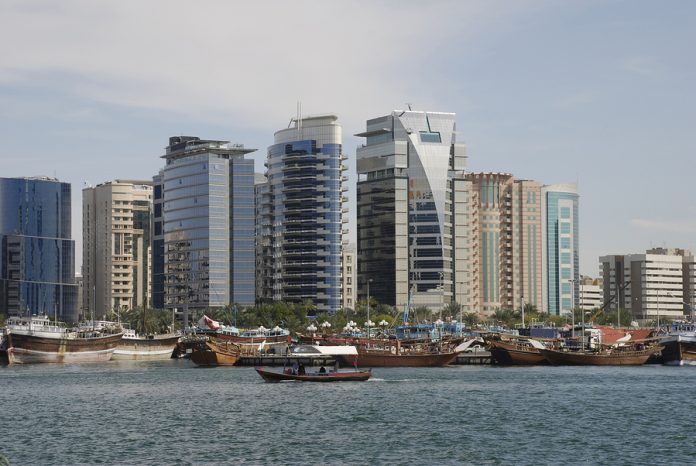 This is post 3 of 4 in the series “Saudi Aramco IPO: A Stepping Stone To Diversification and Vision 2030”

The Arab Federation of e-Commerce has released a 5-year strategy claiming that it will help grow the MENA (GULF) (GAF) region’s e-commerce sector from $20 billion in 2017 to $200 billion beyond 2020. Companies such as Amazon (AMZN) and Noon, are currently poised to take advantage of the low e-commerce penetration in the region. Presently, e-commerce accounts for a meager 0.71% of the MENA region’s total GDP as compared to 3% for the rest of the world; 5% in the US.

Within the GCC, countries such as the UAE (UAE), Saudi Arabia (KSA), Egypt, Jordan, and Lebanon are expected to attract much of the early stage and private equity investments.

This is post 3 of 4 in the series “Saudi Aramco IPO: A Stepping Stone To Diversification and Vision 2030”