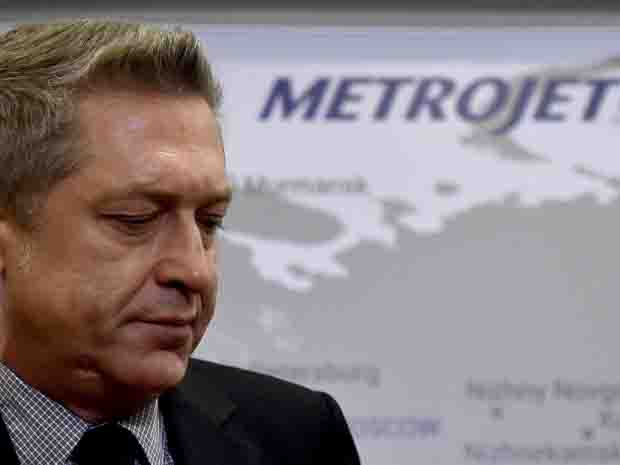 The beleaguered Russian aviation industry had another terrible day on 31 October when a Metrojet Airbus A320 crashed in Egypt ’s Sinai desert, yielding no survivors. The local branch of ISIS claimed to have shot down the airliner, but that allegation remains in doubt as of this writing.

Regardless of whether the Metrojet tragedy was accidental, it will almost certainly diminish foreign interest in Egyptian tourism at a time when the country desperately needs more visitors. Egypt has endured much volatility – both local and regional – since the 2011 Arab Spring, with two governments having fallen before current president Abdel-Fattah el-Sisi took charge. The chaos is taking its toll, as Egypt now has less than three months of foreign exchange (FX) reserves, sparking an announcement last month that “non-essential” imports would be banned. Banks have also been ordered to ban deposits of more than US$ 50,000, leading to a widespread (and completely predictable) surge in black market activity.

The Egyptian pound has lost 13 percent of its value against the dollar in the past year, making imports more expensive – and particularly vegetables, for which prices have reportedly increased by as much as 26 percent. El-Sisi has promised that “the armed forces and the state” will ensure lower food prices by the end of November. With inflation and food prices at a five-year high, he is surely motivated to find a solution quickly. After all, popular anger with high food prices were a significant catalyst for the Arab Spring, which resulted in a prison sentence for then-president Hosni Mubarak and his sons.

Whilst Rakhine Burns, Asia Fiddles – The Regional Implications Of Lethargy