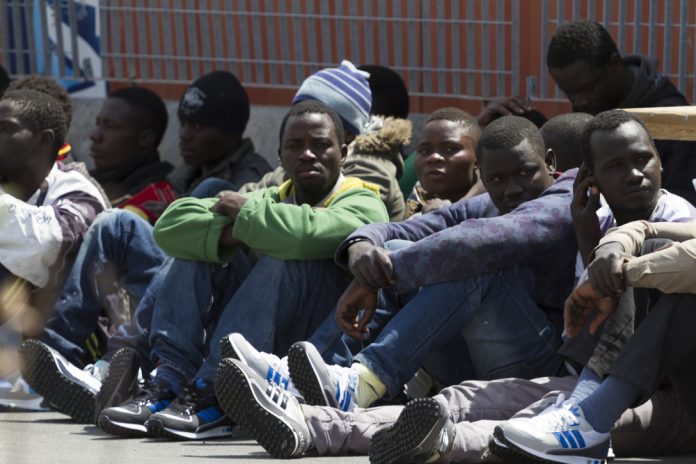 The sinking of a ship filled with hundreds of African and Middle Eastern migrants has highlighted a massive humanitarian problem, where as many as a million people are waiting to be smuggled into Europe from Libya. European leaders are grappling with how to stem the rising flow of these immigrants. One solution that’s been discussed are airstrikes against the smugglers.

But amidst talk of bombing the human smuggling lines funneling refugees into Europe via Libya, Libya’s Islamist aligned government (as opposed to the Tobruk-based ‘secular’ Libyan government) has suggested that it would confront the EU if it tried to launch airstrikes without cooperation between itself and the EU.