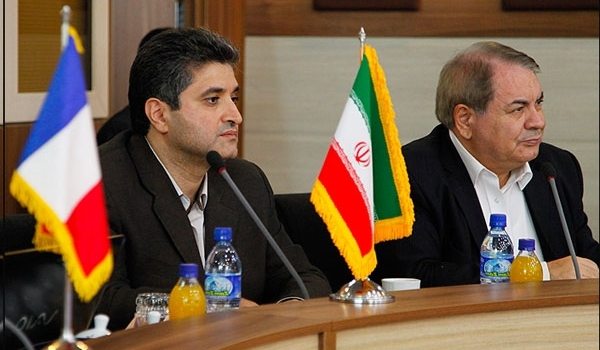 Just three months after Iran and six world powers signed a much-anticipated nuclear agreement in Vienna, foreign governments and companies are moving quickly to gain a foothold in one of the world’s largest untapped frontier markets. In September, Austrian President Heinz Fischer became the first European head of state to visit Iran since his predecessor visited in 2004. A handful of companies from Austria signed deals with Iranian partners worth US$ 88 million. Shortly thereafter, Danish pharmaceutical company Novo Nordisk announced a US$ 78 million manufacturing investment.

Amidst the flurry of activity, no European nation appears to be moving more boldly than France. After opening a trade office in Tehran in September, Accor, the French hospitality group, announced it would open two hotels at Tehran’s international airport. More recently, rumors have surfaced that Orange SA seeks to acquire a stake in Iran’s biggest cellular operator, Mobile Telecommunication Company (MCI). Earlier this week the head of MCI, better known to Iranians as Hamrah-e Aval, announced that it had reached an agreement to sell shares to two unnamed leading European telecommunications firms. Interestingly, Orange reached a deal in June that appears to pave the way for an exit from an Israeli partnership.

Most Western companies still say they intend to wait until sanctions are fully lifted before they make any firm business commitments in Iran. In the meantime, we can expect to see more headlines from the likes of Airbus, Renault, Peugeot and Total.