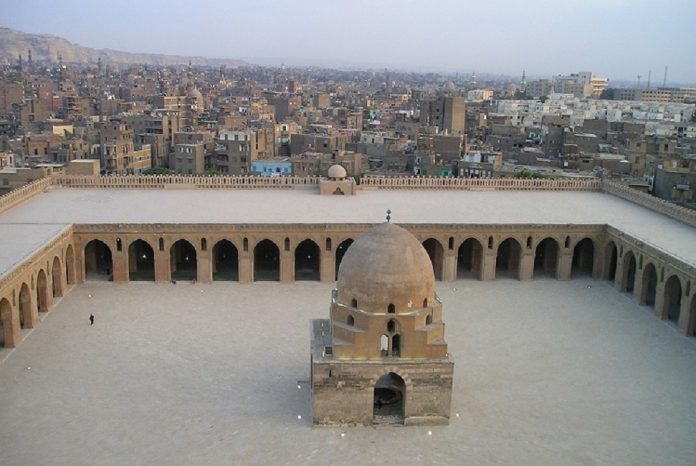 This guide is for intrepid investors who are wondering how to invest in Egypt stocks and the Egyptian Exchange (EGX). Curious about investing in other frontier markets? Check out a list of our guides here.

Egypt and its markets are at an interesting junction in 2017. Political turmoil has dominated any conversations around investing in Egypt and its Egyptian Stock Exchange (EGX), especially with the coup in 2013. But an arguably bigger concern for foreign investors was the state of Egypt’s currency, the Egyptian pound (EGP).

Like many centrally controlled emerging market economies facing a current account deficit and a shortage of USD, Egypt’s currency was very controlled. This resulted in a black market for the Egyptian pound and an overarching concern that the currency would eventually massively devalue. This finally happened on November 3, 2016, when Egypt finally floated its currency and devalued it, resulting in a depreciation of almost 50% that week.

On the flip-side, this boosted Egypt’s stock market and has made it one of the best performing in the world since that devaluation in local currency terms, up over 45% since November 3. Foreign investors have jumped into the fray and are the main buyers of local stocks now that the risk of a one-off devaluation is greatly lessened.

Despite this late surge in local stocks, Egypt was still the worst performing market in the Middle East in 2016, down almost 60% in USD terms due to the devaluation. But with this one-off move now out of the way, Egypt may finally be in a position to make sense as a destination for foreign investors.

Egypt’s economy grew at 4.3% in 2016 and currently aims for 5% growth next year. It’s economy is highly dependent on primary industries, particularly in oil. In fact, over 70% of all FDI into the country was in the oil industry.

The biggest positive for the economy is the current IMF loan of $12 billion over three years. Not only is the capital sorely needed, but it should also keep the government on a path towards reform.

As of 2014 it had an Economic Complexity Index (ECI) of -0.13; we consider any economy with an ECI of under zero to be an indicator of its frontier market status.

Is It Safe To Invest In Egypt?

According to our Investment Safety Rankings, Egypt is ranked #128 in the world so is in the bottom half of the pack globally. Obviously political stability is still a major concern, as is corruption and bureaucracy in an economy dominated by the government.

Can Foreigners Invest In Egypt?

Yes, foreigners are allowed to invest in Egypt, and historically it has been a much bigger issue getting your money out (in USD) than getting it in.

In operation since: 1996, when it was the Cairo and Alexandria Stock Exchange

Foreign currency controls: The currency has been floated as part of the IMF agreement, so capital controls should be massively reduced. Practically speaking, it may still be hard to get USD or foreign currency out of the country though.

Main Index: EGX 30, launched in 2003, the top 30 most traded stocks listed on the exchange weighted by market cap:

How the Egyptian Exchange is Structured:

The Egyptian Exchange is dominated by its listed equities market. There is also Nilex, which was launched in 2010 and is home to small listings like a development board. Finally, there is the OTC market which has bonds and deals, but the amounts traded on these parts of the exchange are tiny compared to the listed equities.

Here are the top 10 companies by weighting listed on the EGX 30:

How to Invest on the Egyptian Exchange:

Trading on the Egyptian exchange requires opening an account with a brokerage firm that is a member of the exchange.

Here are the top 11 (the last two were very close) brokerages by value traded by individuals at the end of 2016:

Here are the top 10 brokerages used by foreigners at the end of 2016:

We suggest you look at the websites of these brokerage firms and choose one that suits you the best!

A number of Egyptian companies are dual listed on the London Stock Exchange in the form of GDRs. They provide a much easier way for investors to buy Egyptian stocks, with less worries about liquidity.

The following companies are currently listed on the London stock exchange: