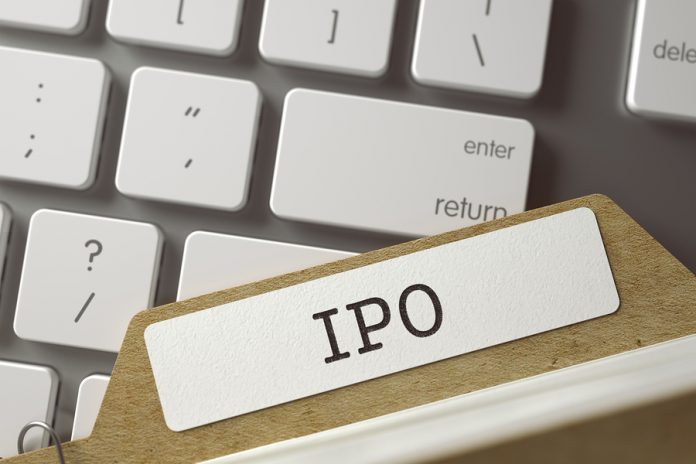 The IPO market in GCC countries (GULF) touched a five-year high in Q1 2017 with 10 new IPO launches. As per a PwC report, the largest was Investment Holding Group (IHG) which raised $138 million on the Qatar Stock Exchange. This was the first IPO in Qatar (QAT) since 2014. The second and third largest IPOs during the quarter were Al Jazira Mawten REIT (ALJAZIRA.AB) and ENBD REIT (ENBD.DU) that were listed on the Tadawul stock exchange (TASI.SR) and Nasdaq Dubai (DUAE.L) respectively. These IPOs raised $31 million and $105 million respectively.

Steve Drake, Head of PwC’s Capital Markets and Accounting Advisory Services team in the Middle East stated, “As the region continues to adjust to a different oil price environment, we are starting to see signs of market recovery and activity which are positive indicators to what we hope to be an improved year for IPOs in the region. Furthermore, government initiatives across the region, including large scale privatization activity is expected to boost capital markets activity in the next couple of years.” 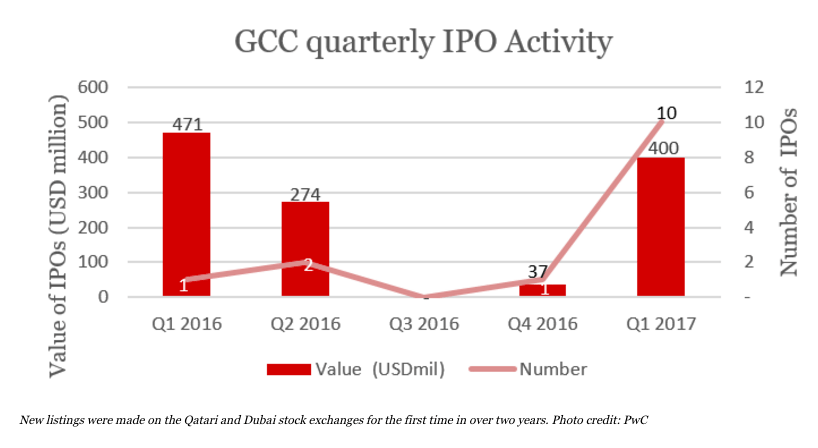 Is the tide turning for GCC IPOs?

In the past few years, GCC economies have been pressured by fiscal deficits, low oil prices and slowing economic growth. These countries are now seeking to raise capital through privatizations and IPOs to meet the shortfall in their budget deficits.

In 2016, only 3 public issues were launched in the entire calendar year, while capital issuances fell by 50% from the $745 million mark seen in 2015. However, all three IPOs last year were oversubscribed indicating that investor’s appetite did still exist for growth companies that have the right valuations.

GCC governments have also been promoting capital markets activity by implementing a host of stimulative measures. Saudi Arabia (KSA) announced a number of efforts to promote participation by foreign institutional investors and implementation of a new settlement process as part of its strategy towards inclusion in the MSCI emerging markets Index (EEM). Additionally, Saudi Arabia also launched a parallel trading platform “Nomu” to offer lighter listing requirements for SMEs. 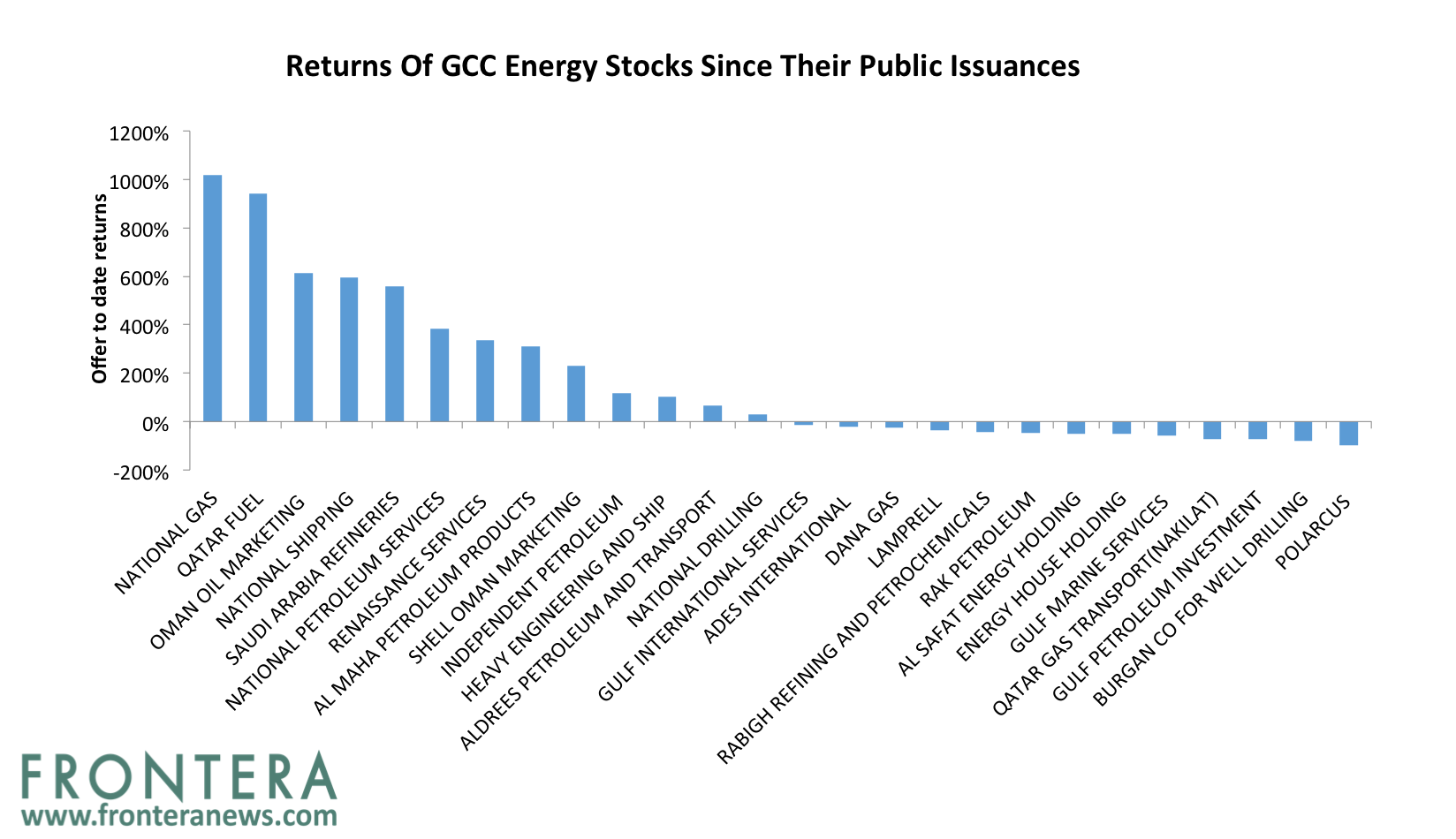 Historical performance of energy stocks after their IPOs

Shares of energy stocks from the GCC countries have surged 178% on average since their public issuances. 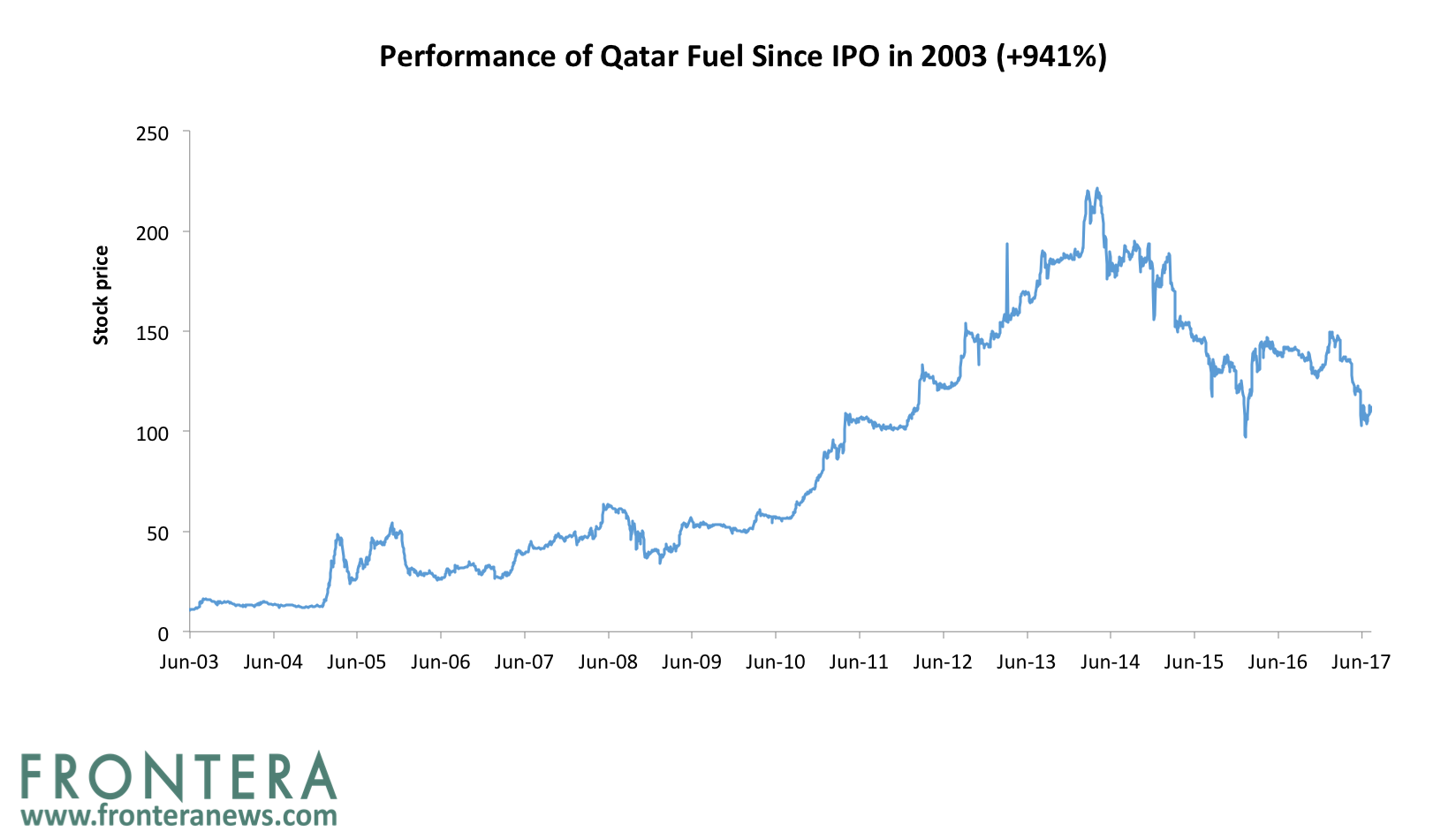 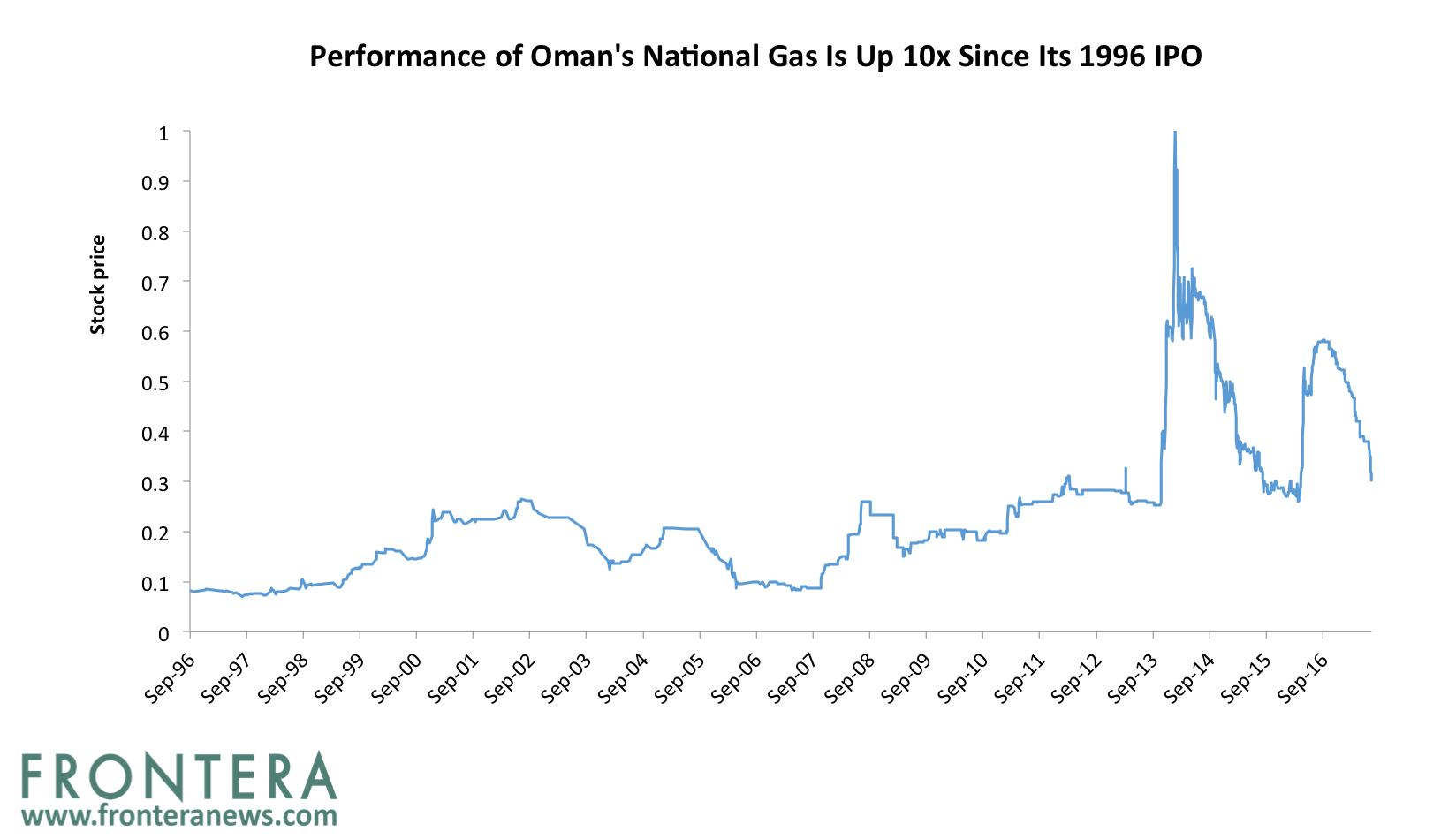 Polarcus (PLCS) and Burgan Drilling have been the worst performing energy listings with shares down 100% and 79% since their public issuances in 2009 and 2005. Polarcus is a UAE based marine geophysical company while Burgan Drilling is a Kuwait based company engaged in drilling, exploration and development services for oil and gas companies. 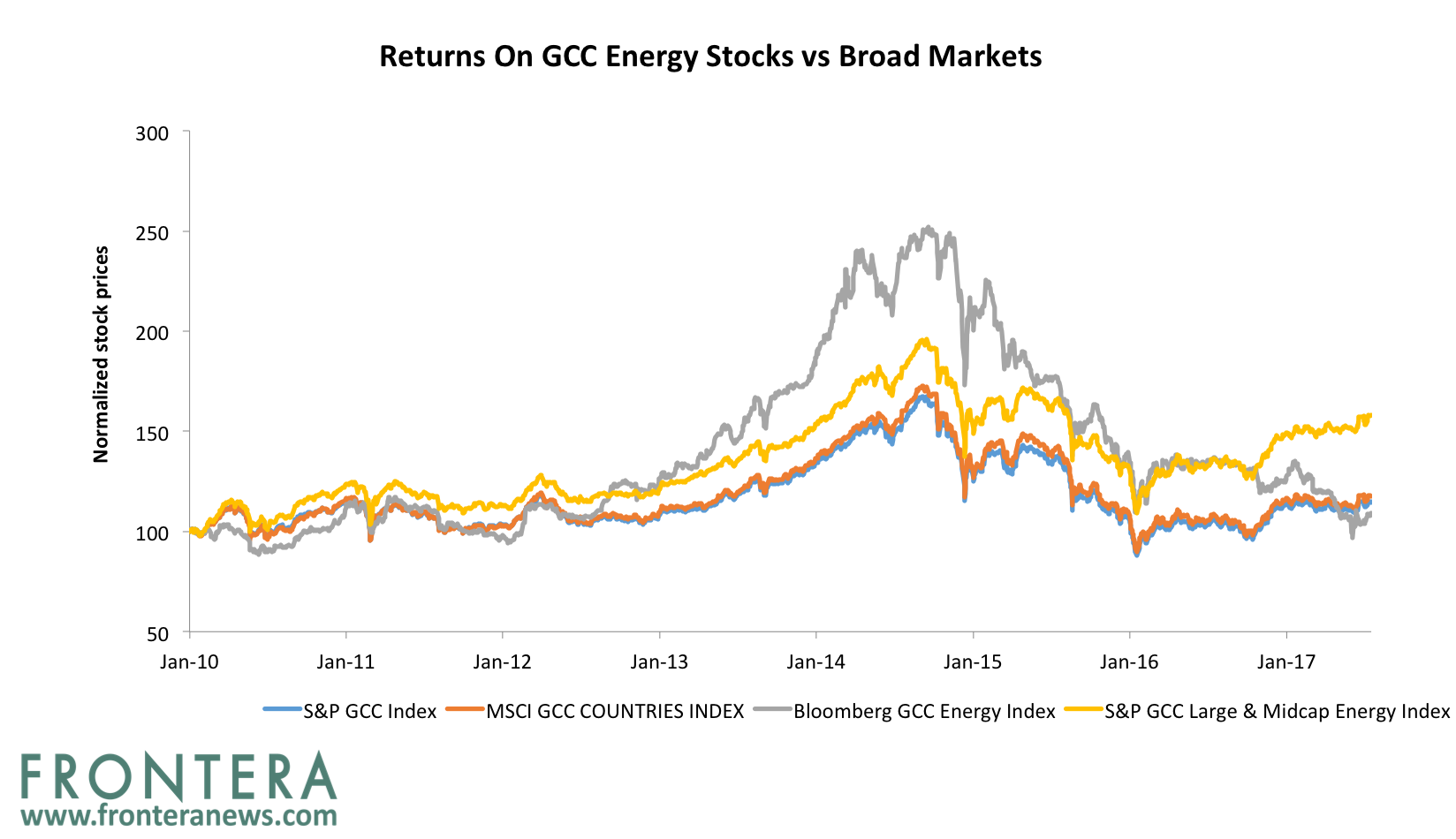 Asia’s Largest Fintech IPO of 2017 Just Raised $1.8 Billion, This Is What You Need To Know