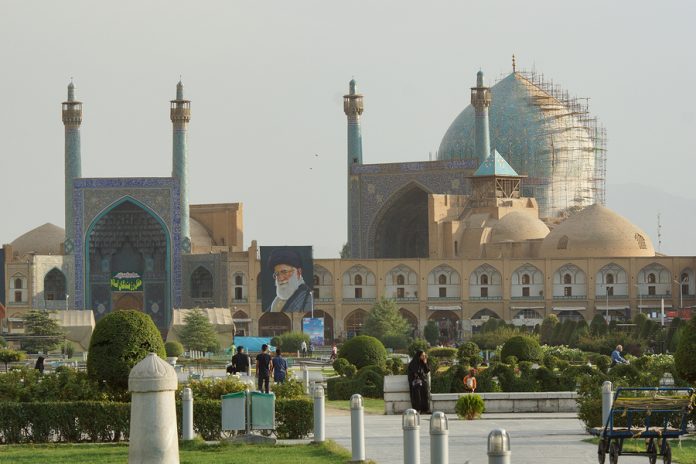 This is post 1 of 5 in the series “Iran: Mega Opportunities or a Bridge Too Far For Foreign Companies?”

With sanctions behind, Iran is looking ahead

The nuclear deal that Iran struck with global majors in 2015 led to a lifting of sanctions on the country. The agreement, known as the Joint Comprehensive Plan of Action (JCPOA), was signed in July 2015 and came into effect from January 2016.

It required the country to open up its nuclear sites for inspection and imposes limits on the amount of uranium it can store. In return, the United States, the European Union, and others have removed sanctions on Iran.

This has opened up a world of opportunities for global companies to foray into a largely untapped market at a time when global trade remains somber. 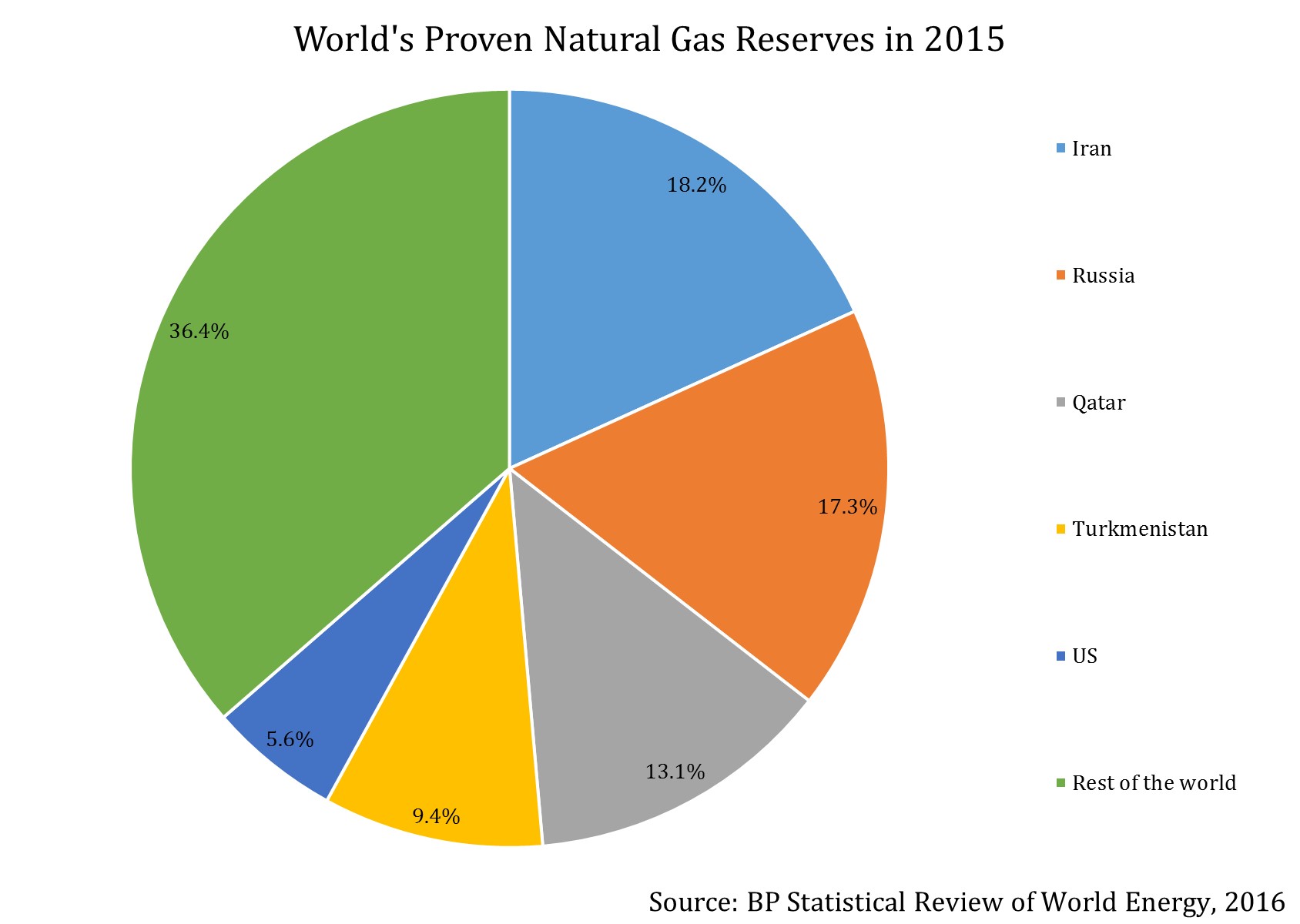 Since sanctions on Iran were lifted, global companies have been lining up to assess and analyze if and how they can become part of Iran’s growth story.

The following notable companies have signed either provisional or final deals in partnership with Iranian companies:

Iran is rich in energy resources. According to BP Statistical Review of World Energy 2016, the country has 9.3% of the world’s proven oil reserves and 18.2% – the highest – of the world’s proven natural gas reserves. It is also home to the largest known gas field in the world – South Pars – which it shares with Qatar. This makes Iran’s oil and gas sector a lucrative one for global energy companies.

One of the first deals signed with Iran after lifting of its sanctions was by French energy giant Total SA, for the development of phase 11 of the aforementioned gas field. The deal, valued at $4.8 billion, saw Total emerging with a share of 50.1%, with China’s CNPC taking 30%, and Iran’s Petropars with the remaining 19.9%.

Meanwhile, British-Dutch firm Royal Dutch Shell PLC became the first company to sign an agreement with the National Iranian Oil Co. in the area of crude oil to “further explore areas of potential cooperation”. Though the deal did not come with any investment commitment, it did exhibit the renewed interest global companies have in doing business again with Iran.

In the next article, let’s see why global companies are so interested in doing business with Iran.

This is post 1 of 5 in the series “Iran: Mega Opportunities or a Bridge Too Far For Foreign Companies?”