The Battle on Subsidies Continues

The protests in Egypt against bread rationing are reflective of its demography with a significant portion of the population living below the poverty line. This makes any indication of supply cut in their daily staple unacceptable to citizens.

This problem becomes even more acute considering that the cost of living for Egyptians has risen sharply following the reduction in fuel subsidies in November 2016. Inflation has soared as a result with core inflation, which removes volatile items from calculation, outpacing headline inflation.

This high level of inflation in a country with a high rate of poverty has been putting immense pressure on purchasing power – something which will hurt the nation’s intention to promote inclusive growth. 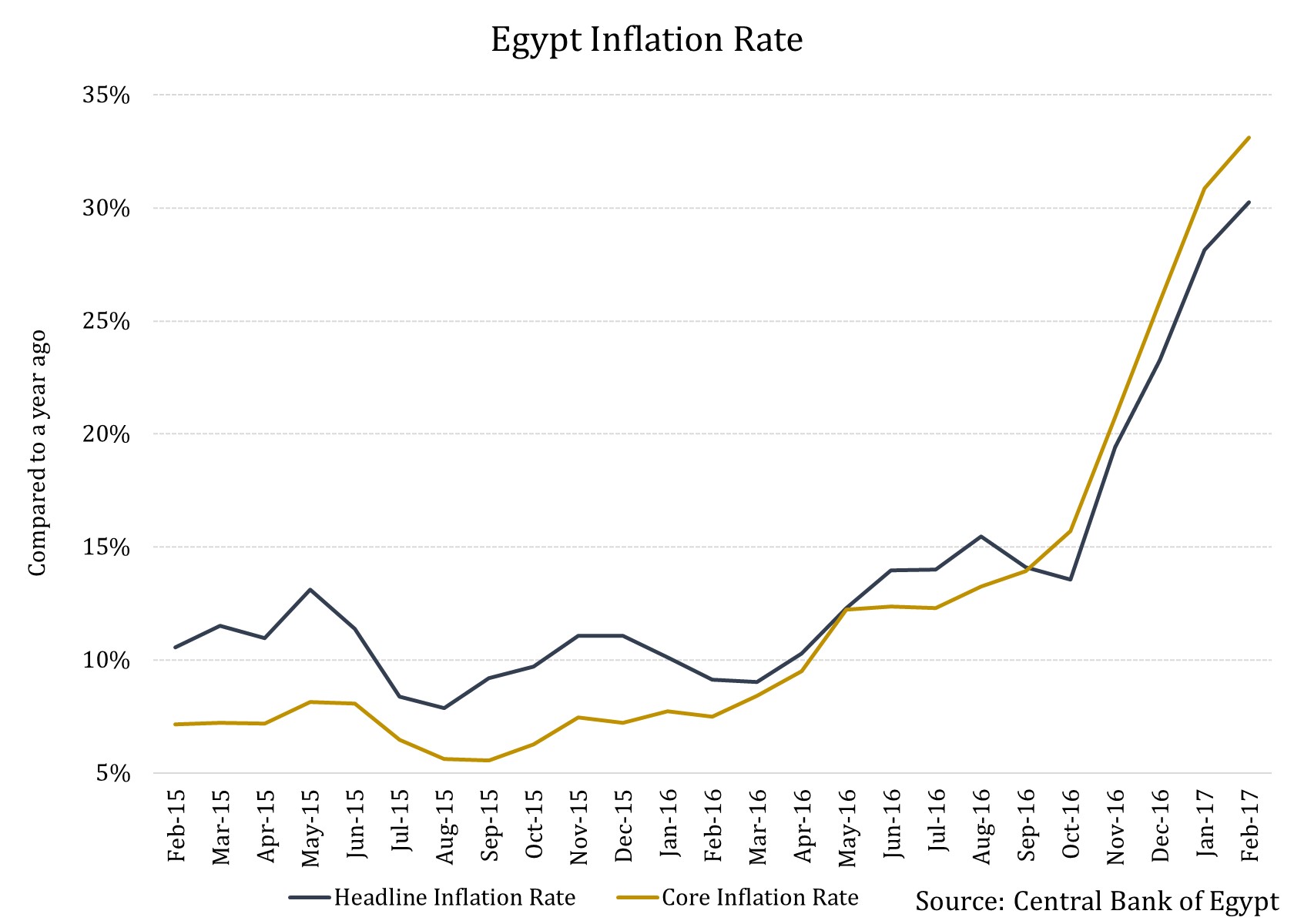 In order to provide support to its efforts of inclusive growth and structural reforms, the International Monetary Fund (IMF) had provided a $12 billion loan program for three years starting in November 2016. For its type, this financial assistance was the biggest on record for the Middle East. The country received $2.75 billion as part of the first tranche immediately.

The IMF is scheduled to conduct five reviews over the three year period in order to assess Egypt’s progress on promises made in exchange for the loan and the first such review is in April. One of the promises made was reduction of fuel subsidies. The IMF noted that while the increase in fuel and electricity prices led to a fall in the subsidy bill by 3% of GDP in fiscal year 2014-15, the pace of reforms slowed in 2015-16. In Egypt, a fiscal year begins in July and ends in June of next year.

The agency will look for further increases in fuel prices, among other measures, in order to release further tranches. Lack of satisfactory progress can lead to freeze on further loan tranche disbursement, as has been the case with Tunisia.

Such an action would be negative for the country and would erode investor confidence. In the next article, let’s look at the macroeconomic challenges being faced by Egypt that investors should be aware of.