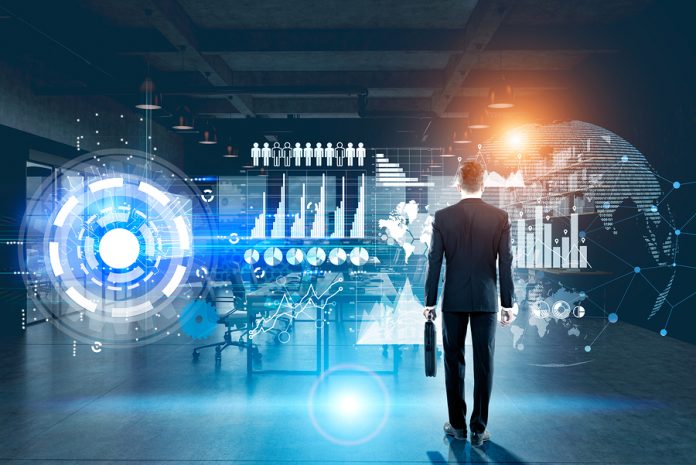 This is post 2 of 5 in the series “Are Investments In The Middle East Flying?”

Investments in the tech sector

Traditionally considered an oil-producing region, the Middle East (GULF) is slowly coming into the global limelight for its investments in the technology sector. The region had previously been largely ignored due to its lack of digital penetration, payments systems, small size, and dominance of domestic players in the retail sector. 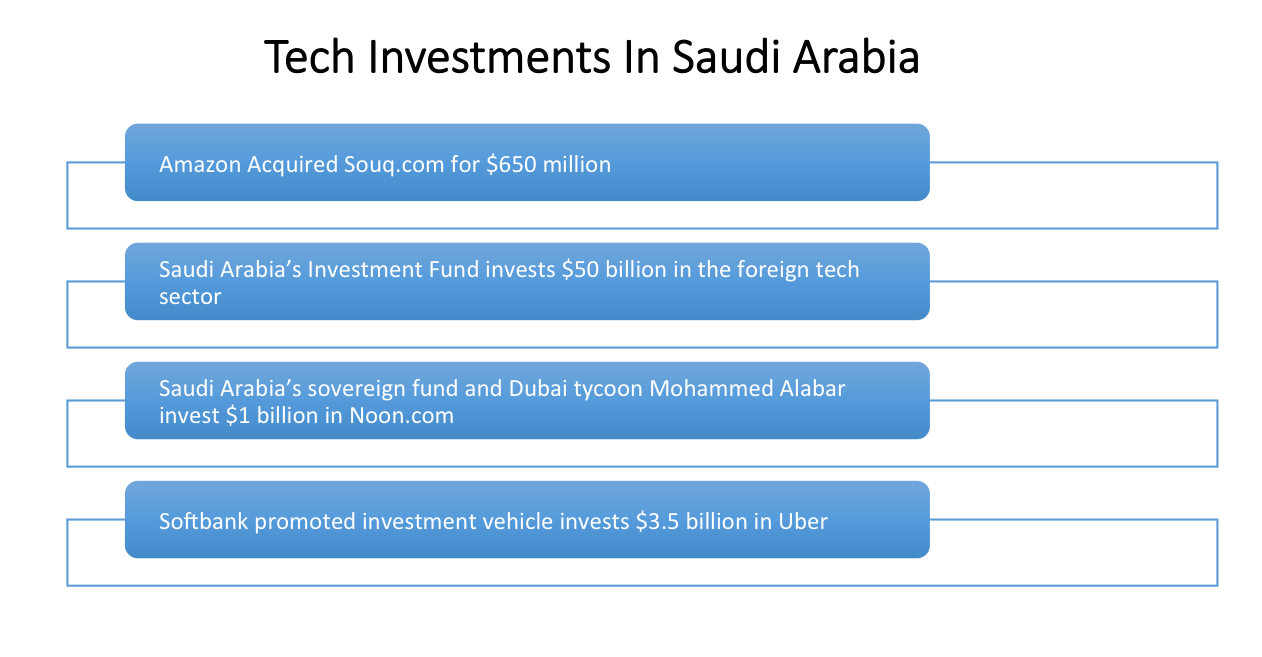 However, the Middle East is now turning into one of the hottest spots for technology-based investments. Saudi Arabia’s Public Investment Fund has plowed nearly $50 billion into foreign investments in the global tech sector. It also invested $1 billion along with Dubai’s real estate tycoon Mohamed Alabbar in a new e-commerce venture, Noon.com. Further, Saudi Arabia’s sovereign wealth fund is also partnering with Softbank to establish a $100 billion investment vehicle that would invest exclusively in global technology stocks. In June 2016, this fund invested $3.5 billion in Uber, the taxi hailing app. Recently, Amazon acquired Souq.com, the largest e-commerce retailer in the region to expand its footprint into the growing Middle East market.

Fadi Ghandour, chairman of Wamda Capital and founder of Aramex speculates that more acquisitions are likely in the region, “There is more money that will come into the region. The Amazon (AMZN) deal will bring more money to the region from big international names. Alibaba (BABA) is going to be interested in the region,” he said.

According to Dr. Karim El Solh, CEO of Gulf Capital, “The GCC region is set to witness an explosion in e-commerce activities. This trend will undoubtedly generate attractive investment opportunities for regional and global investors.”

e-Commerce in UAE is primarily dominated by Souq.com followed by smaller players such as JadoPado, and Namshi. Domestic retailers like Landmark and Apparel have also attempted to setup their own online stores but have failed to gain much success in this area so far.

This is post 2 of 5 in the series “Are Investments In The Middle East Flying?”