Since becoming president, Donald Trump has been a man of his word.

He promised to get tough on immigration. Then just a week after taking office, he introduced a three-month U.S. travel ban on citizens of seven majority-Muslim countries, including Iran. Iran hit back and introduced its own travel ban on U.S. citizens. Since early February, the U.S. has started to turn up the heat, as Bloomberg recently reported:

“The White House said it is putting Iran ‘on notice’ for testing ballistic missiles as the Trump administration turned its focus to a key foreign policy area the new president vowed to address after taking office.”

Such hostilities are nothing new. There has been bad blood between Iran and the West – and much of the rest of the world – for the latter part of the twentieth century. Economic sanctions have prohibited Western investment in and trade with Iran for over 35 years.

Iran has been isolated for so long, most people know very little about it. Talk to the average American about Iran, and conversation might turn to protestors burning American flags, U.S. hostages and war. It’s much the same in Singapore or elsewhere in Asia.

Back in 1979, a revolution overthrew Shah Mohammad Reza Pahlavi, the U.S.-backed ruler, and Iran became an Islamic republic. Iranian revolutionaries later took 66 hostages in the U.S. embassy in Tehran. I can still remember the live TV coverage of the American hostages returning home, on the day Ronald Reagan was sworn in as president in early 1981.

Today, most of what we hear about Iran concerns its nuclear-development program. In July 2015, a long-negotiated deal aimed at reducing Iran’s nuclear facilities and lifting economic sanctions was announced. It opened the door to better relations between the U.S. and Iran. But with Trump’s recent warning, that’s back in the news.

Now even this small progress is being undone. Iran is back on America’s blacklist – on what former U.S. President George W. Bush called the “axis of evil” (along with North Korea and Iraq).

Why I went to Iran

I visited Iran a few years ago. I was writing a newsletter about investing in out-of-favour markets around the world, and Iran fit the bill. You couldn’t find a more contrarian market then, or now.

Lots of people warned me to be cautious. One former boss, and expert on Middle Eastern politics, told me: “Assume you’re being followed… Don’t do anything stupid.” Even my parents, themselves no strangers to adventurous international travel, told me: “Just be careful.”

What I found when I got there

First – a refreshing lack of western influences. I couldn’t get a Big Mac for lunch or watch CNN on the hotel television. I didn’t recognise the movies showing at the local cinema. Like a lot of countries in the Middle East, men and women sat apart on public transport. Even the female mannequins in store windows wore headscarves. I also had trouble finding beer: It’s illegal (but not impossible) to purchase alcohol in Iran. You can get around this, but what passed for “beer” left a lot to be desired. 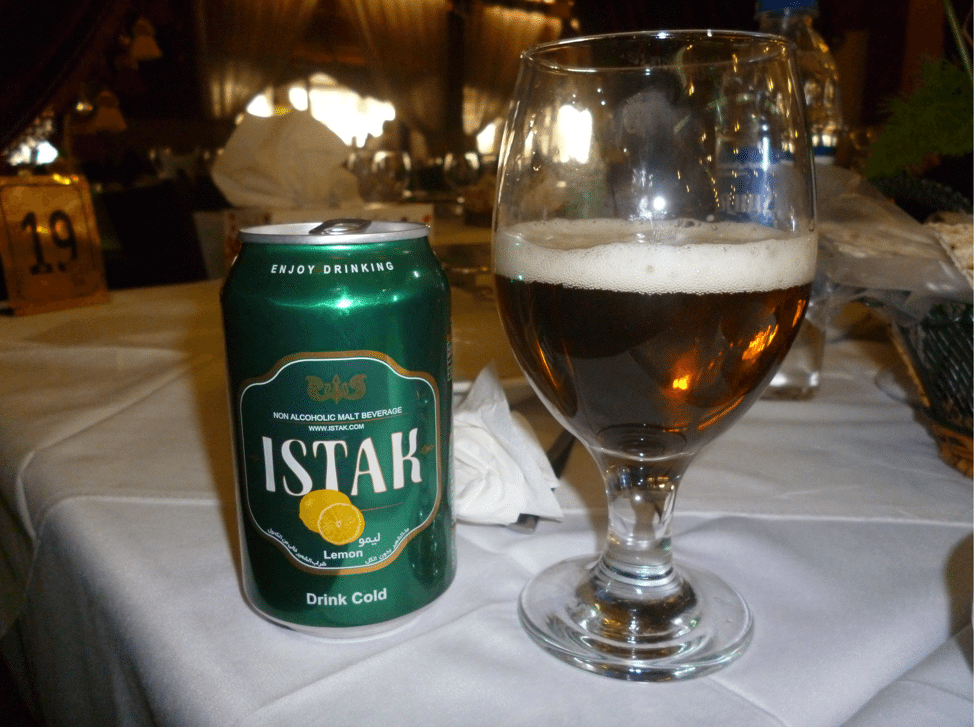 In Tehran, the capital of Iran, I visited the Tehran Stock Exchange, and it’s much bigger than most people realise. It’s comparable in size to the stock exchanges of Vietnam and Pakistan. And it’s one of the cheapest stock markets in the world, at a price-to-earnings ratio of just over 7 (compared to 21 for the S&P 500, and 13 for Singapore’s STI). 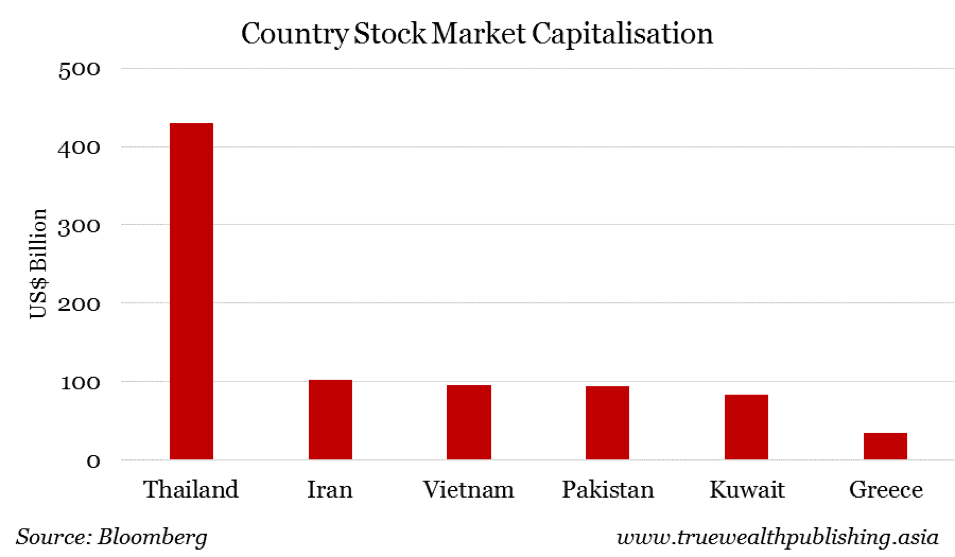 Despite a souring of Iran’s relationship with the West, I found almost no anti-Western (or anti-American) sentiment, other than some old murals outside the former U.S. embassy. Even though there were few tourists, speaking English in public didn’t cause a stir. In Tehran, like other big cities around the world, no one cares if someone stands out from the crowd. People in big cities are too preoccupied with their own business. Tehran was no different.

I met some engaging and pleasant people outside of Tehran, who didn’t share their government’s hostile attitude towards the U.S. Most blamed politicians for making things worse. Even after their government’s new ban on U.S. citizens, I’d bet that at least nine out of ten Iranians would welcome a foreigner into their homes. In Tehran itself, the worst reaction is disinterest.

That said, I didn’t use a U.S. passport to visit Iran. And if someone asked where I came from I said that – like my traveling companion Sam – I was Australian. It’s difficult for most non-native speakers to hear the difference between people from the English-speaking world. So although I have an American accent, that wasn’t an issue.

Challenges and opportunities in Iran

For a long time, most consumer goods were made in either Russia or China. The rest were smuggled in. But as I learned when I visited Iran, there is a huge demand among its 75 million people for the consumer products – and living standards – that much of the rest of the world takes for granted.

Iran has huge potential. It has the fourth-largest proven oil reserves and the second-largest proven gas reserves in the world. If it can put a stop to corruption and if economic sanctions are lifted, Iran will boom.

I went to Iran in search of investment opportunities. Economic sanctions, in particular the isolation of Iran’s banking sector from global financial services, made direct investment difficult. In fact, for people in a lot of countries, it’s illegal.

So instead I looked for indirect investments that would benefit from easing economic sanctions, and found a London-listed oil company operating in neighbouring Turkmenistan. Later, it was bought out by the majority shareholder for 39% more than the price I recommended at the time.

Iran is one of a small handful of countries that I’d love to visit again. But it will be some time before I go back. Iran-U.S. relations are deteriorating at a time when the world is becoming ever more unpredictable. That’s bad news for markets.

Kim Iskyan is the founder of Truewealth Publishing, an independent investment research company based in Singapore.