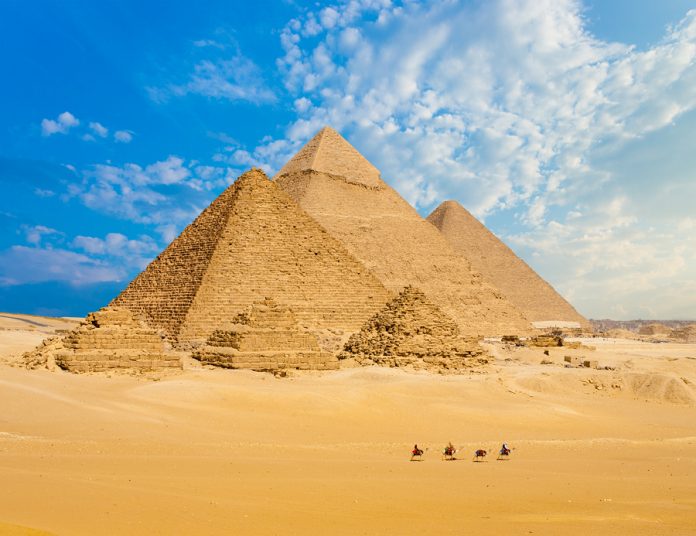 This is post 4 of 5 in the series “Will Investors Rethink Their Egyptian Investments?”

The benefit of reforms

The reforms initiated by Egypt in 2016 in order to control its spending have not just helped it in getting a loan from the International Monetary Fund (IMF). After the initial shock of the removal of the peg to the dollar in November 2016, the fall in the Egyptian pound has helped it improve its trade deficit as shown in the graph below. 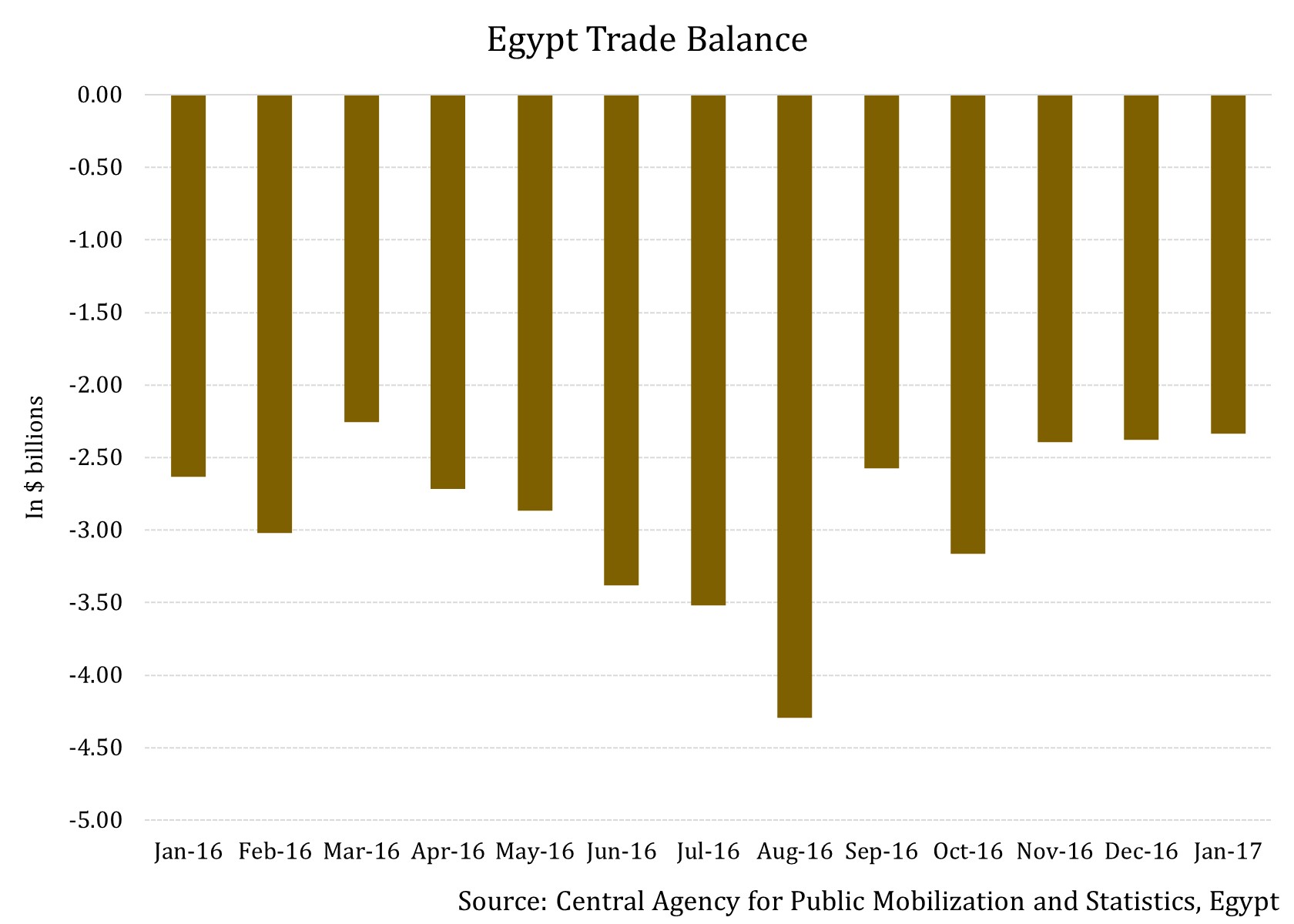 The reforms have also been good for business. Not only have they boosted exports, they have also led to companies moving and expanding their business in Egypt. USA Today reported that customer service company Teleperformance, which services Expedia and Vodafone, “has shifted jobs from Greece to Cairo, where wages are as much as 60% less than in Europe.”

Further, cab services firm Uber has informed that capital Cairo has emerged as its fastest growing market in the Middle East and Europe. The media outlet quoted Uber’s general manager in Egypt, Abdellatif Waked, as saying “Things are moving in the right direction. In less than two years we have hired 50,000 drivers.”

The graph below charts the performance the benchmark stock index of Egypt – the EGX 30. You can notice the sharp surge from November after the devaluation of the pound. 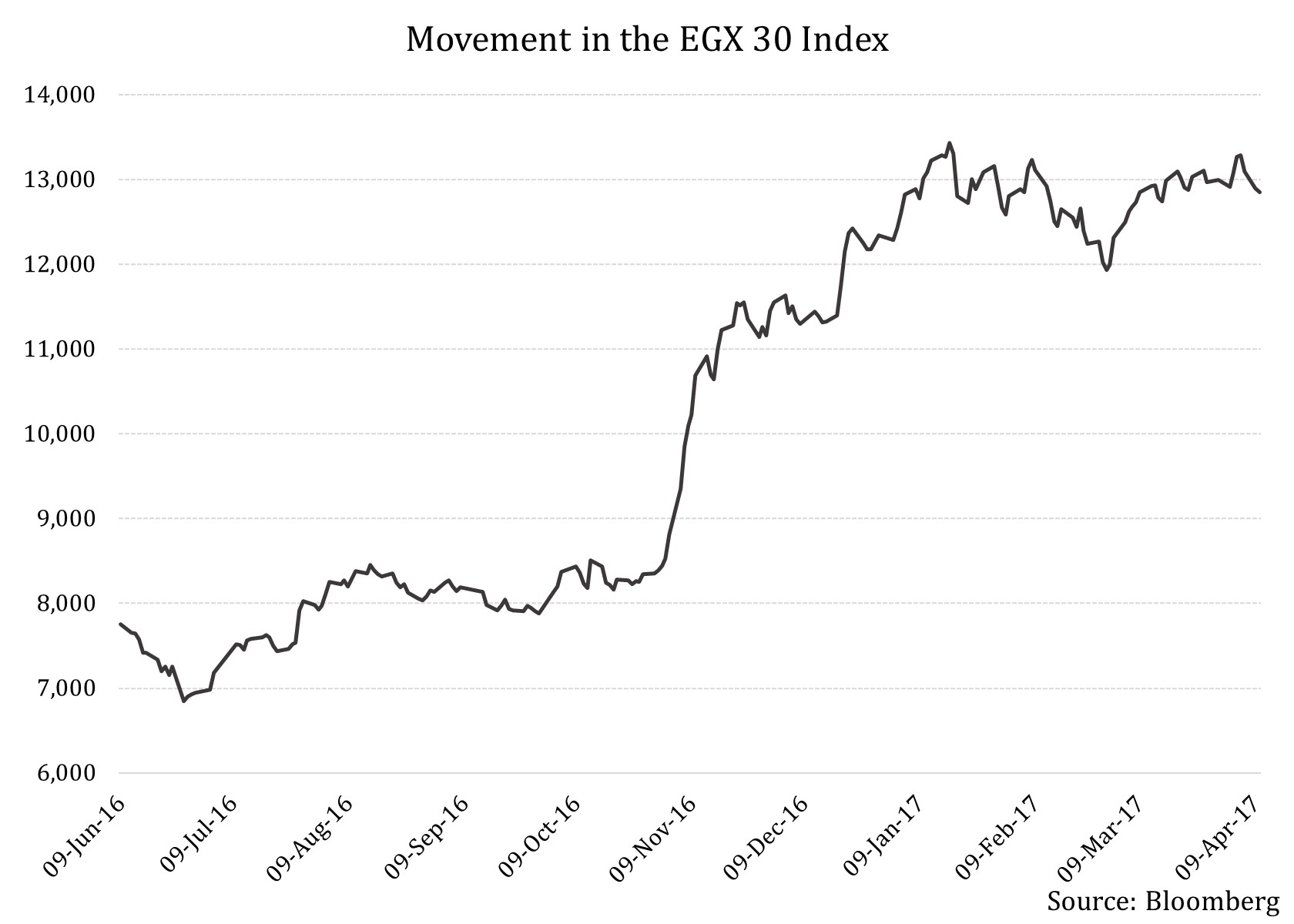 Fiscal and structural reforms in Egypt have evinced investor interest. According to the country’s finance ministry, overseas investors purchased Egyptian bonds amounting to ~$3.3 billion until mid-March 2017 after years of near inactivity.

Wall Street Journal reported some bankers opining that due to the Egyptian pound being allowed to freely float, the parallel market for the unit has almost completely been eliminated. Further, remittances are also increasing, which is helping the dollar liquidity situation in banks.

The media outlet also quoted Ramzi Sidani, senior frontier markets fund manager at HSBC, who is positive on Egypt, saying that “Inflation has more or less peaked, and in the long run the currency should improve, although in the short term there will be pain as companies adjust to the new environment.”

In the next article, let’s see what can be in store for Egypt going forward as far as investor interest is concerned.

This is post 4 of 5 in the series “Will Investors Rethink Their Egyptian Investments?”