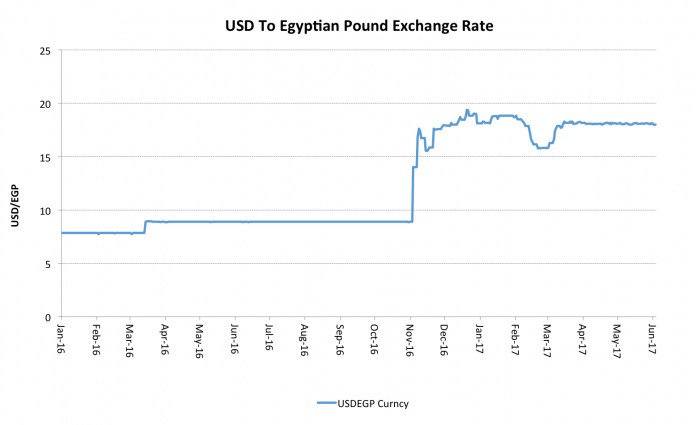 Investors are bullish on Egypt

Investors have returned to Egypt’s bond markets last year on attractive bargain opportunities. As per data from the Central Bank of Egypt, Egyptian treasury bills held by foreigners rose to $7.5 billion in May, from $30 million in 2016 and $1.2 billion in January 2017. The government’s latest issue of bonds in May for $3 billion was four times oversubscribed. 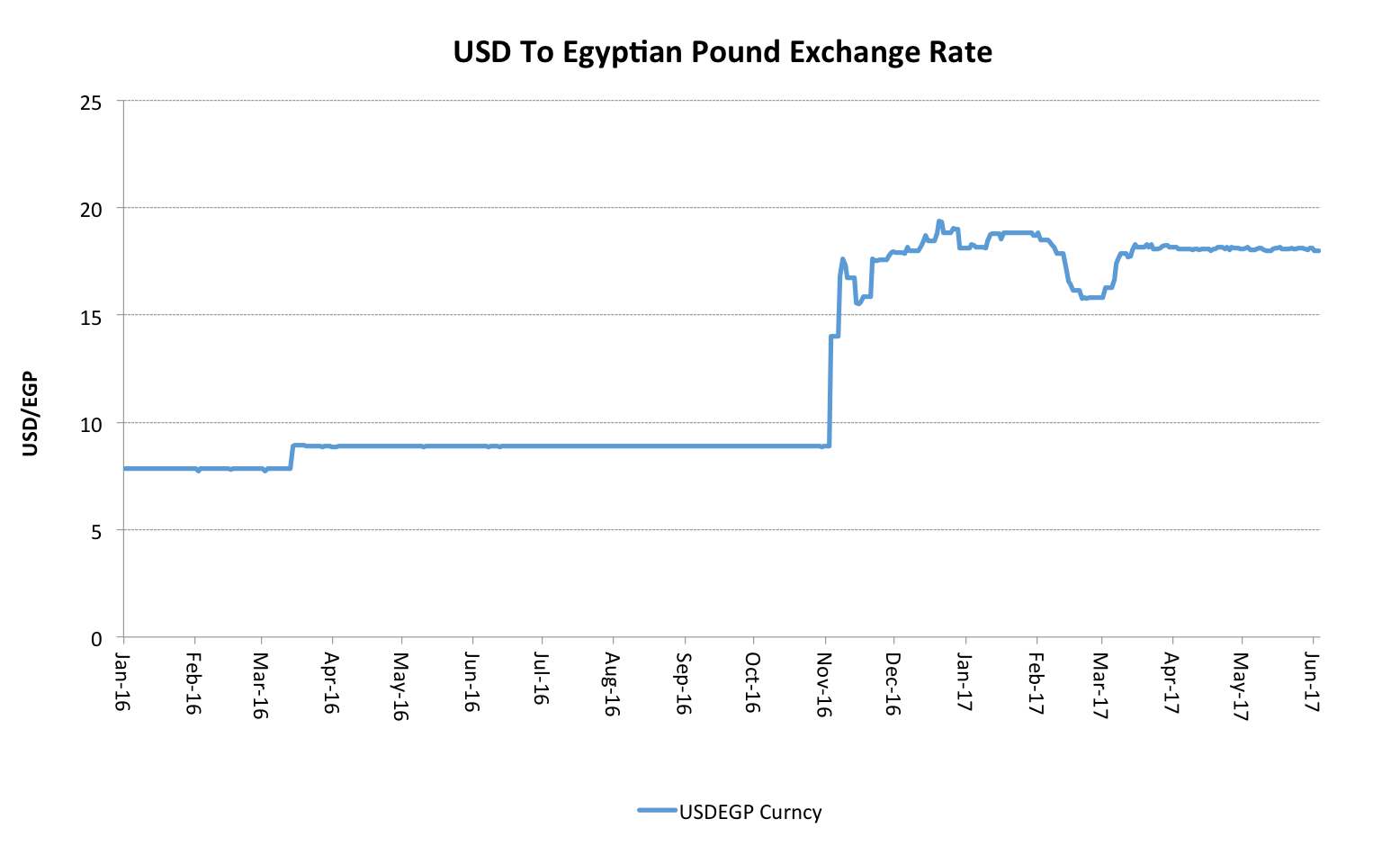 Egypt is also turning out to be the second most favorite stock market in the Middle East for foreign investors, just behind Saudi Arabia. Year to date, the VanEck Market Vector Egypt Index ETF (EGPT) has returned 7.7%. Investors see growth potential in Egypt given heavy investments coming into the country through China’s ambitious One Belt One Road project.To read more about how to invest in Egypt through ADRs and ETFs you could also refer to our article Egypt: Tracking The Goldman Sachs ‘Next Eleven’, These Are 3 ETFs and Five ADRs You Need to Watch

Investors see growth potential in Egypt given heavy investments coming into the country through China’s ambitious One Belt One Road project. The country is also included in Goldman Sachs’ list of “Next Eleven” economies that have the potential to overtake some of the G20 nations.

In November 2016, the country free floated its currency, to boost its foreign reserves.  “After the devaluation, we became bullish on Egypt,” said Akhilesh Baveja, lead portfolio manager for the Charlemagne Magna Mena fund. Most asset managers are bullish on investments in consumer stocks and private sector banks. Many also regard the debt markets as attractive.

But despite the positive outlook, analysts caution that the current upswing may not be sustainable. Potential risks of investing in Egypt are a repressive political environment, the risk of militant violence, and corrupt bureaucracy.

Crispin Hawes, managing director at Teneo Intelligence thinks Egypt’s gains are short lived. In a recent statement he mentioned, “The economy is better now than at any point in the past five years, but there is little reason to believe it can be maintained.”