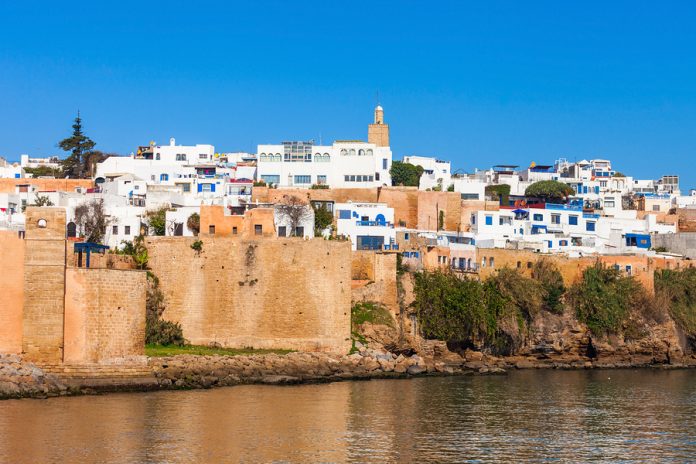 The formation of a new government in Morocco has put an end to months of political stalemate. The political crisis has nonetheless exposed the power struggles at play in Moroccan politics and the challenges ahead for the newly-formed coalition.

Saadeddine El Othmani, the 61-year-old second-in-command of the Islamist Party for Justice and Development (PJD), put an end to months of speculation about the future of Morocco’s politics by announcing the formation of a new coalition government in a press conference in Rabat on 26 March. Since the PJD’s victory in last October’s elections, its leader Abdelilah Benkirane had unsuccessfully tried to form a coalition with rival parties, plunging the country into its deepest political crisis since the Arab Spring. Although an agreement has now been reached, the constitutional crisis that has affected the country over the past few months has exacerbated tensions between Islamist and pro-monarchy parties. With a fragile alliance of ideologically diverse parties, the PJD is at its weakest since its rise to power in 2011 and faces a number of political and economic challenges.

The impact of Morocco’s constitutional crisis

Morocco avoided much of the political upheaval of the Arab Spring when protests broke out in 2011. Under the pressure of pro-democracy protests, King Mohammed VI nonetheless initiated a series of constitutional reforms, extending the powers of the Prime Minister and giving a stronger role to parliament. The election of the PJD in 2011 ushered in a new era in Moroccan politics, characterized by a balance of powers between Islamists and royalists.

Morocco’s constitutional crisis and the breakdown of negotiations in recent months highlighted the continued tension between the PJD and parties backed by the monarchy. The king and royal court’s active role in the negotiations fueled accusations of royal meddling. The political paralysis has also tainted Morocco’s image as the most politically stable in the region. For year, Morocco’s stability has allowed the country to attract foreign investments and maintain a dynamic tourist industry, in contrast for example with Tunisia where political crises and terrorism have dealt a blow to the economy.

While the deadlock appears to have had no significant impact on the economy so far, it has nonetheless created a climate of uncertainty for investors, as El Othmani’s ability to keep the coalition together remains uncertain. Political divisions will continue to run deep in the country in the next few months and could have repercussions on the government’s ability to pass reforms. A potential breakdown or unravelling of the ruling coalition would be damaging for investors’ confidence and the country’s economy.

Challenges for the new government

The newly-formed government faces a number of challenges in the months ahead. On the political front, the PJD will struggle to hold its diverse coalition together. The governing alliance is composed of five parties with diverging ideological stances, from the conservative Popular Movement (MP) and the left-meaning USFP and PPS parties to the pro-market National Rally of Independents (RNI).

While coalitions are the norm in Morocco, months of political stand-off and protracted negotiations have increased tensions between the PJD and other parties. Tensions are unlikely to abate in the short-term, as evidenced by the recent power struggle between coalition parties for the control of key ministerial portfolios.  The monarchy-backed RNI’s gain of strategic economic ministries will continue to fuel frustration among PJD officials about the king’s influence on political decision-making.

As the successor to the charismatic Benkirane, El Othmani also faces a personal challenge. A behind-the-scenes PJD official, El Othmani was the party’s secretary general between 2004 and 2008 and served as Minister of Foreign Affairs under Benkirane’s government. Othmani is perceived as a man of consensus, and the RNI and MP endorsed his choice as Prime Minister. While the PJD has nominally embraced the king’s choice of Benkirane’s successor, the party is unlikely to accept further compromise with the monarchy.

While the constitutional crisis has focused the country’s attention on politics, the economy will also be a key issue for Othmani as the government’s response to economic challenges is likely to determine investors’ confidence after six months of political deadlock.  2016 was a difficult year for the Moroccan economy as economic activity went down to 1.4% in the second quarter of the year. Droughts also resulted in a decrease in agricultural revenues and further affected Morocco’s sluggish growth. The PJD’s failure to deliver on its promise to increase economic growth since 2011 has already eroded the public’s confidence. The next few months will therefore test Othmani’s ability to maintain the PJD’s political prominence.