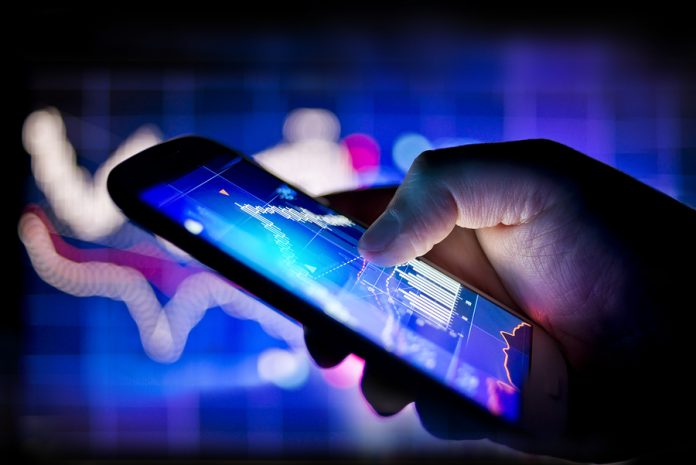 Investors have taken a liking to emerging market debt across the board. Apart from the appetite seen in Eurobonds issued by Nigeria, Oman and Kuwait in the recent past, this is displayed in fund flows to ETFs as well.

ETFs investing in emerging market debt listed on US exchanges has attracted net flows amounting to $2.37 billion in YTD 2017 and $7.23 billion in the past one year. The iShares JPMorgan USD Emerging Markets Bond (EMB) has seen the highest inflows in both periods, followed by the VanEck Vectors J.P. Morgan EM Local Currency Bond ETF (EMLC). This shows that both dollar-denominated and local currency bonds and instruments are in demand. 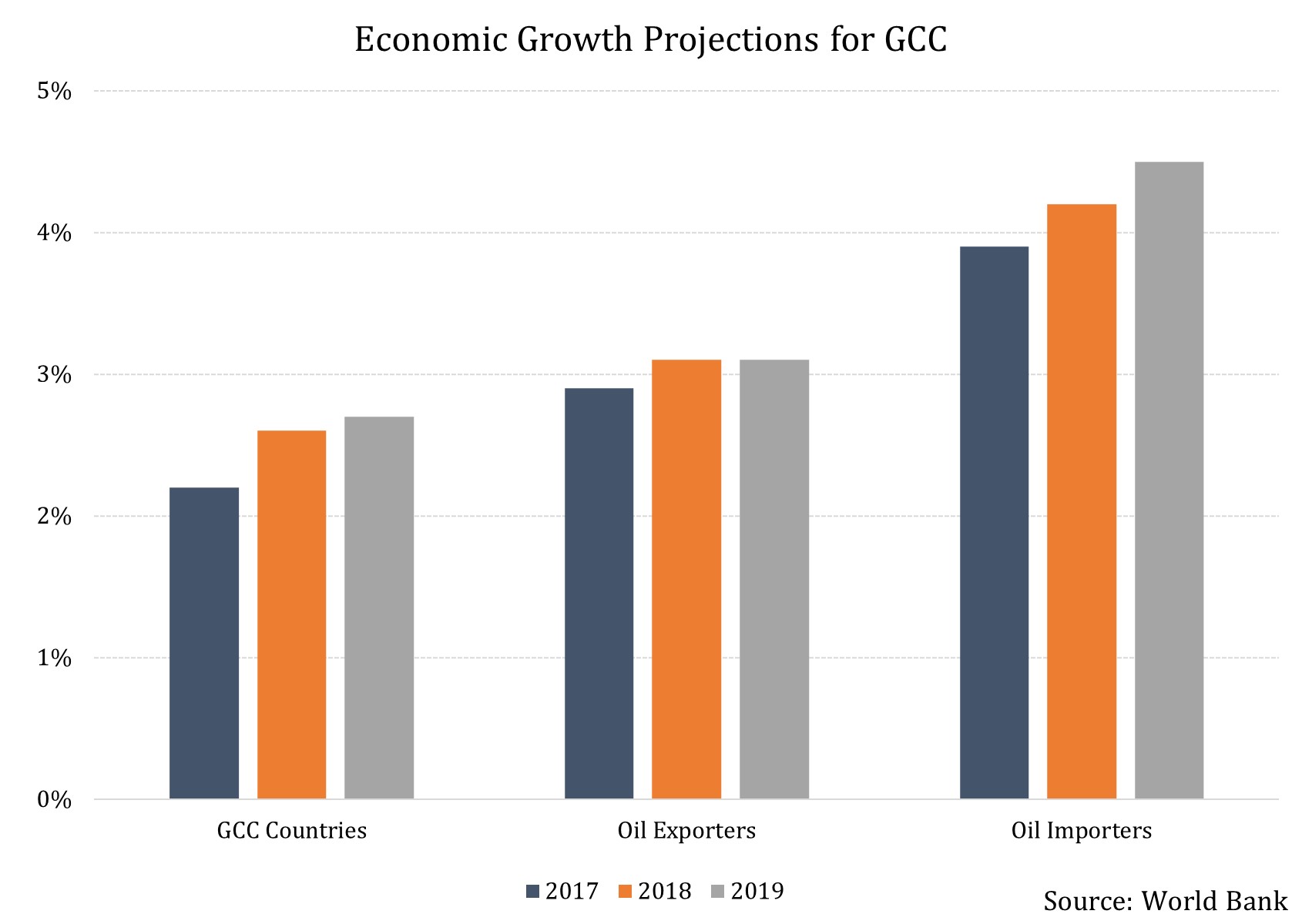 In the previous article, we looked at the maiden issue by Saudi Arabia (KSA) in 2016 – the biggest bond issue by any emerging nation. Meanwhile, for its $9 billion bond issue, Qatar (QAT) had received orders worth $23 billion.

This year, from the Gulf Cooperation Council (GCC), Oman and Kuwait have issued bonds receiving a tremendous response. Going by the bidding levels and tight pricing, it seems that even after another year of sizable issuance, these bonds will continue to garner appetite from investors.

Ratings major Moody’s expects Saudi Arabia to be the biggest issuer this year with Kuwait and Qatar to be the most dependent on Eurobond issuances. According to the firm, though Saudi Arabia, Kuwait and Oman have their sovereign assets to bank on, the lack of depth in their respective domestic markets would push them toward international markets.

Mathias Angonin, a sovereign analyst at Moody’s, told The National that “Reliance on Eurobonds for deficit financing will increase going forward because the governments want to prevent any squeeze in private sector credit growth. If they do issue domestically, that could have a negative impact on domestic liquidity.”

There are risks, though

The size of GCC bond issuance expected by Moody’s this year can see a change based on fluctuations in crude oil prices (USO) as well as how global interest rates pan out.

While higher crude oil prices could make the issuance cheaper for GCC countries, an increase in global interest rates could check higher issuance.

Monetary tightening in the US will be consequential to these bonds as except for Kuwait, all other GCC countries peg their currencies to the US dollar.

The firm says that these factors, along with fiscal reform and funding strategies, will be key determinants of the final borrowing amount as well as the impact on each country’s ratings.