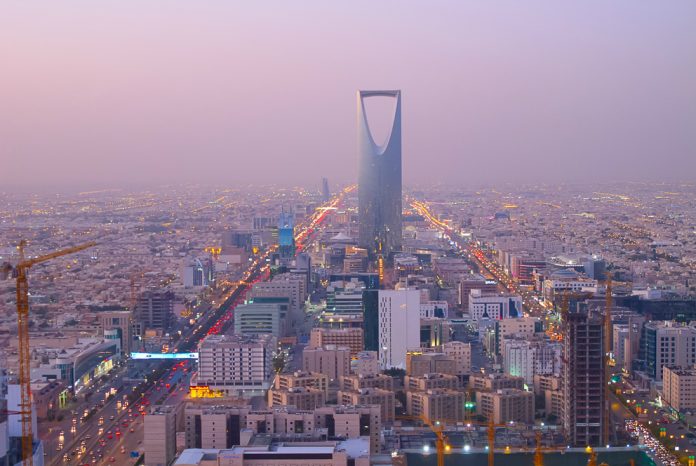 Saudi Arabia and OPEC appear to be on a new mission lately: to fool oil markets.

On the one side they are talking the market up by promising output cuts that would boost oil prices. An optimistic Saudi oil minister sees oil reaching $60 by the year’s end.

On the other side, recent oil data shows that OPEC members have been boosting output — the cartel produced a record of 33.64 million barrels of oil in September, according to the International Energy Agency (IEA).

Most notably this data comes out at a time when demand is weak, as evidenced by IEA’s October report, which sees oil demand of 1.3 mb/d in October, down from 1.3 mb/d in September, and 1.4mb/d in August.

What’s going on? Are OPEC members saying one thing and doing another? Or are they trying to fool the market?

Most likely the former, as some OPEC members (Nigeria, Libya, and Iran) have already been excluded from the oil output freeze deal, and the rest have to work out the quotas.

That means that the recent rally in the energy sector will be short lived.

But there’s a possibility that Saudi Arabia and OPEC are trying to fool the oil markets, as a way to fuel a sustained rally, as was the case back in 1997-99.

“A classic case of the unintended consequences of unreliable data started in late 1997 and lasted through early 1999, when the oil industry experienced the worst collapse in 50 years” writes Matthew R. Simmons in Twilight In the Desert (2005). “This collapse was blamed on a perceived massive oil glut that was supposed to be flooding the world markets. The glut was attributed to OPEC’s chronic overproduction.

Most oil observers believed the chief architect of this apparent folly was Saudi Arabia’s recently appointed oil minister, Ali Naimi.  In reality, Mr. Naimi only encouraged OPEC members in a November meeting in Jakarta to ratify a higher production quota to match the additional amount of the oil they were producing and exporting because a forecasted surge in non-OPEC supply failed to materialize.”

Today’s glut is attributed to OPEC’s overproduction, and most notably to Iran and Saudi Arabia, which have been raising production ahead of the freezing talks, perhaps, trying to fool oil markets again.