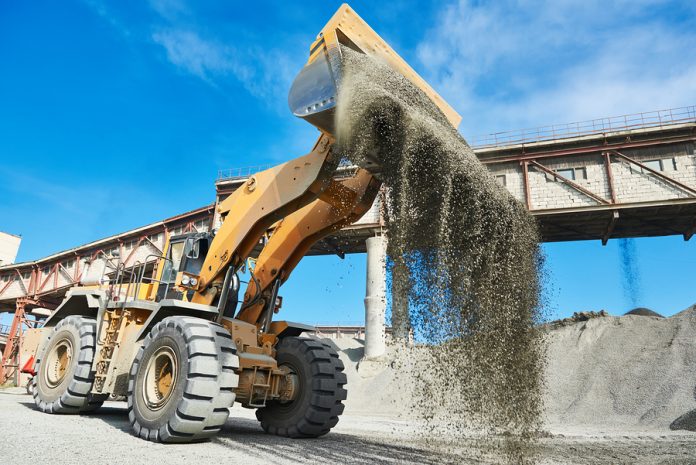 This is post 4 of 4 in the series “Saudi Aramco IPO: A Stepping Stone To Diversification and Vision 2030”

Saudi Arabia (KSA) is a treasure trove of natural resources. Its rich landscape has reserves of gold, silver, copper, iron, and platinum. This fact has always made the path for the Saudi Arabian economy to reduce its dependency on oil revenues clear. However, the transition has proven difficult with oil (OIL) (USO) remaining the low-hanging fruit, and mining (XME) (PICK) often remaining lost in the fold.

Recently, we’ve seen Alcan Primary Metal Group, a Rio Tinto (RIO) subsidiary signing a $7 billion joint venture contract to mine bauxite from the northern region of its landscape. The plan, if carried through, should be able to produce 720,000 tons of aluminum (ALUM) (JJU) (FOIL) per year.

Saudi Arabia has also set up a $3 billion Saudi-Jordanian Investment Fund to invest in energy and tourism in Jordan (FM). Specific projects aimed at long-term revenue generation include uranium mining and water desalination projects. Jordan is one of the driest countries in the world. The investment falls under the Saudi Arabia Vision 2030 plan, which seeks diversification of investments and destinations for Saudi Arabia.

Uranium (URA) mining could help the economy generate the atomic energy that is required to fire desalination plants, thereby helping the economy recover from its water shortage issue. Saudi Arabia has assumed the role of being the key financial supporter of Jordan in this regard.

In early March, we also saw Saudi Arabia (KSA) engaging with China (FXI) on a cooperation agreement for a joint study on the feasibility of constructing high-temperature gas-cooled reactors in the Middle Eastern (GULF) (GAF) country.

This is post 4 of 4 in the series “Saudi Aramco IPO: A Stepping Stone To Diversification and Vision 2030”