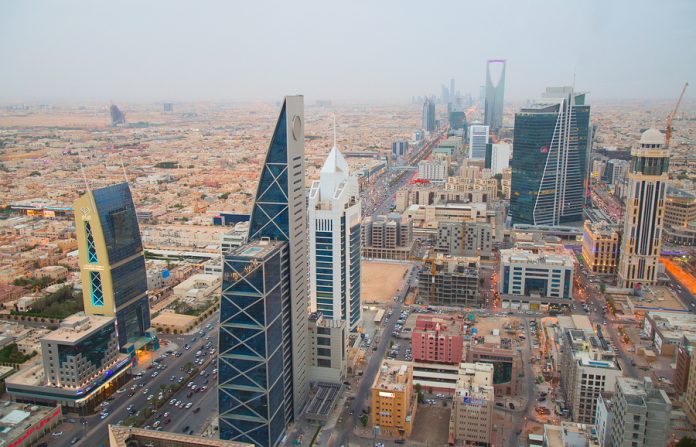 Now, with oil still low, privatization sales are gaining priority in the Gulf (GULF) (GAF). Private sector involvement could help plug budget deficits while improving operational efficiencies in these countries. Saudi Arabia is already making attempts to diversify beyond oil. As part of its “Saudi 2030” vision, Saudi Arabia is set to privatize as many as 16 government entities, including healthcare, education and airport organizations. The kingdom already has plans to take the oil titan Saudi Aramco public. If the plan goes through, Aramco’s IPO could be the largest IPO in history.

Coeli has its bets on this health insurer

Given the expected rise in private-sector involvement in foreign investment in the country, Bannan is positive on Bupa Arabia.

Bupa Arabia for Cooperative Insurance is a Saudi-owned and operated publicly traded company with about $213.32 million in paid up capital. The health insurer recently ranked 8th among the Kingdom’s top 20 most valuable Saudi Arabian brands.

“The growth drivers for the company are four-fold,” Bannan told Frontera.

Bupa Arabia currently trades under the ticker 8210 at the Tadawul Stock Exchange. The stock was down 6.76% YTD (as of April 13), but has risen by 38% over the past two years (chart above).