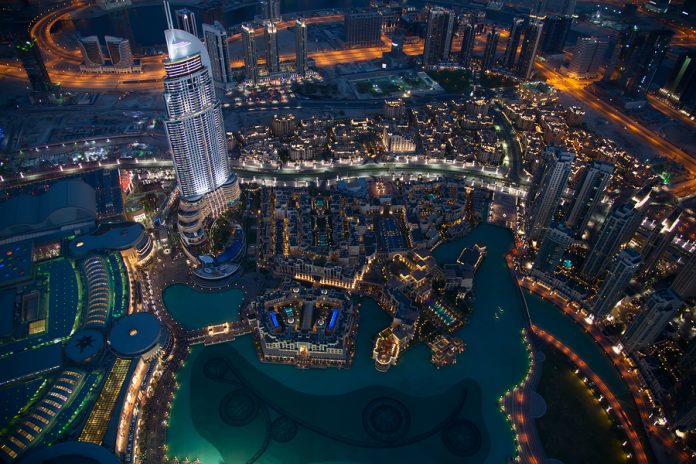 If you were not invested in the United Arab Emirates (UAE) over the past half decade, you may have missed the fact that the country has outclassed all of its 22 emerging market peers in MSCI’s universe.

The MSCI United Arab Emirates Index has returned a phenomenal 15.1% annualized over the past five years – far outperforming the Emerging Markets Index with returns of just 2.4% over the period (MSCI upgraded the UAE from frontier to emerging in 2014). 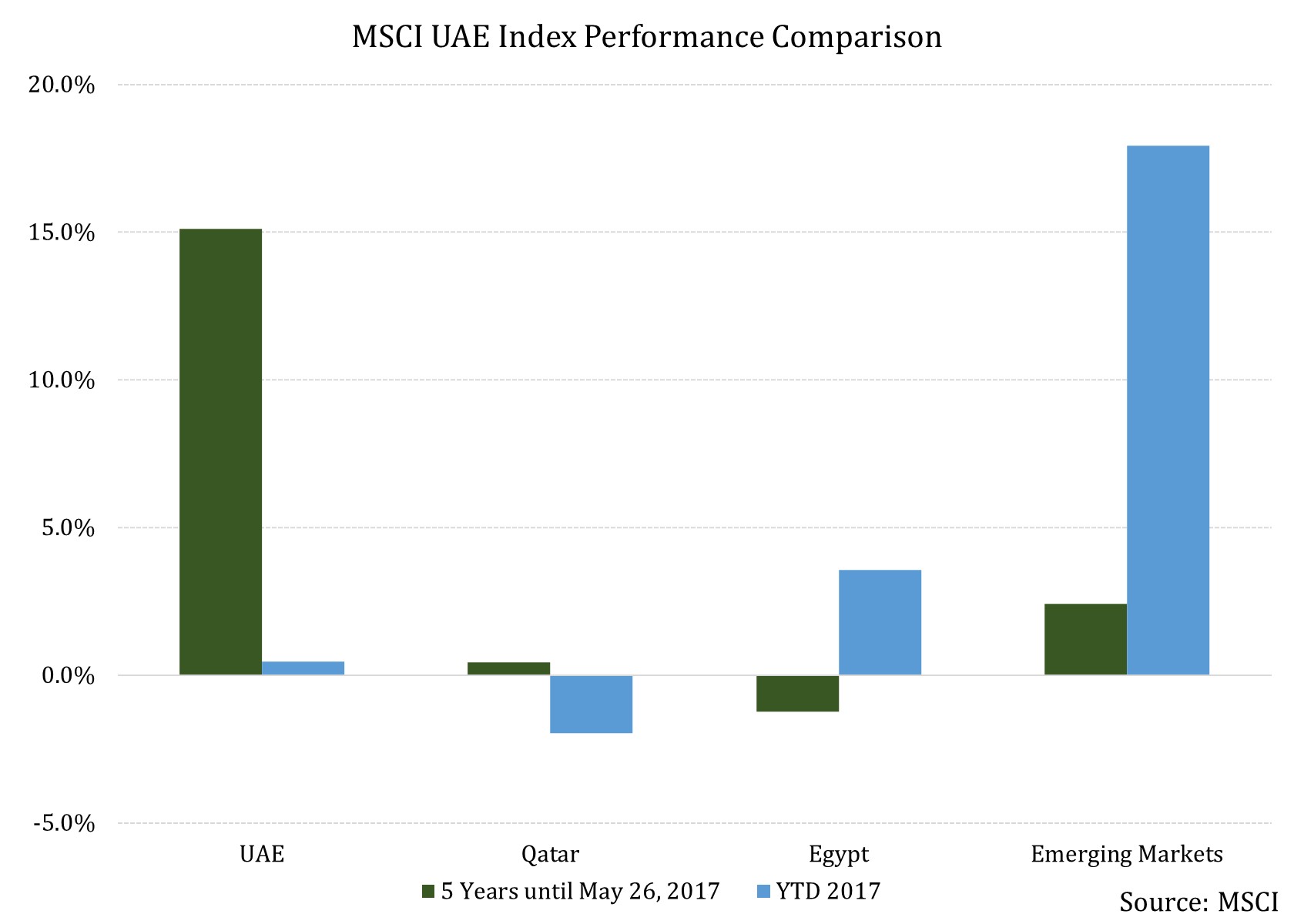 For US investors, there is only one ETF completely dedicated to equities from the UAE, the iShares MSCI UAE Capped ETF (UAE). It is the only fund which invests exclusively in stocks from the country. The fund tracks the MSCI All UAE Capped Index and has assets amounting to $42 million. The ETF, which is invested across 31 stocks, has been in existence for only about three years, having been launched in April 2014. These three years have been tough for emerging market ETFs, and the index has been under pressure during this period as a result.

The WisdomTree Middle East Dividend Fund (GULF) is another ETF which invests in stocks from the UAE, where the nation forms close to 30% of its assets.

There are reasonably positive views on the UAE. Ratings major Moody’s, on May 25, upgraded its outlook on the country’s credit rating to ‘stable’ from ‘negative.’ It rates the country at Aa2 – just two notches below its top grade.

The firm expects the government deficit to fall to 1.9% of gross domestic product (GDP) from 3.9% in 2016. Meanwhile, the country has been making efforts to diversify the economy away from oil, and its relative success has placed it ahead of most of its peers from the Middle East.

The UAE is also the best place for doing business in the MENA region, according to the World Bank’s Doing Business 2017 rankings. Globally, it ranks 26th and is miles ahead of Bahrain, which ranks second in the region and 63rd globally.

Though it is diversifying away from oil, the fall in the commodity, witnessed since mid-2014, has had a dampening impact on its stock market. Prospects for the commodity continue to drive stock prices, and this is expected to remain the case in the short to medium-term.

However, foreign investors have been taking a liking to equities from the UAE. According to reported figures, net foreign and corporate investments in UAE stock markets surged to USD 166 million in April 2017.

The UAE ETF has witnessed inflows amounting to $11.5 million in the past one year, according to Bloomberg data. Further, its price-to-earnings ratio of 11.68 makes it a relatively inexpensive option, and arguably one of the best placed equity markets in the Middle East.