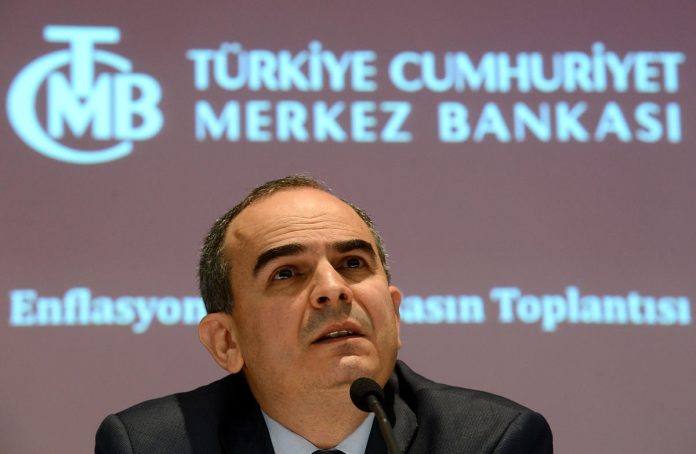 Erdem Basci, the governor of Turkey’s central bank, increasingly finds himself in a situation not unlike that of Davy Crockett at the Alamo. Turkey’s currency, the lira, has lost over 50 percent of its value against the US dollar since 2011. The intractable problems of ISIS and the Syrian civil war threaten to spill over its borders. And foreign investors are increasingly wary of President Recep Tayyip Erdogan, whose capricious tenure as head of state reached a new economic low in February when he accused Basci of ‘selling out the homeland’ for not cutting interest rates more aggressively.

Investors are also concerned about the huge amount of foreign-denominated debt on the balance sheets of Turkish banks. Shares of Akbank, the second-largest in Turkey, have fallen over 40 percent in dollar terms. Yet the bank remains well-run, with non-performing loans at just one percent of its assets. That fact, plus a growing realization that there is little chance of a Fed rate cut this year (despite much media hype to the contrary) prompted a bullish call in Barrons this past week.

As executives from the world’s largest banks run for the departure terminal at Istanbul’s Ataturk airport, buyers are looking for bargains. ING is reportedly interested in HSBC’s banking operations, as the lumbering giant attempts to exit the country. And the National Bank of Greece is considering a sale of Finansbank, its Turkish subsidiary. Rumor has it that a leading bid has come from Qatar National Bank, who have lately been on a buying spree throughout frontier and emerging markets.