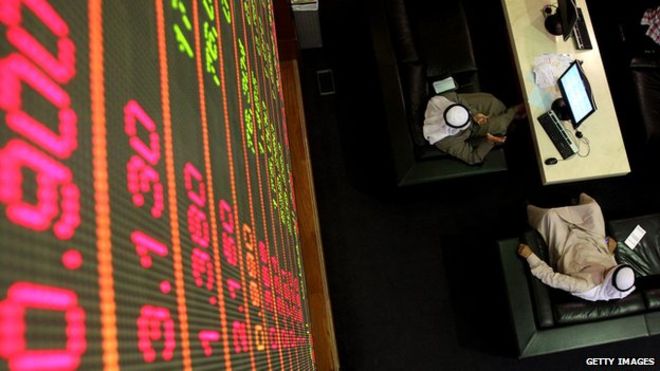 Gulf SWFs are betting on technology

Under the National Transformation Plan (NTP) and the Vision 2030, Saudi Arabia has set a target of $2 trillion as the eventual value of PIF’s assets under management. This would be twice the size of Norway’s Government Pension Fund Global; currently the world’s largest sovereign wealth fund.

According to data from CB Insights, the government of Saudi Arabia is also committed to increasing the fund’s investment in technology (XLK):

Abu Dhabi is in the process of finalizing the merger of two of its largest sovereign wealth funds -Mubadala Development and International Petroleum Investment Company (IPIC) – to form a new $125 billion investment powerhouse in the Arabian Gulf. The combined entity would be known as Mubadala Investment Co. The creation of Mubadala Investment Co should result in cost savings and efficiencies, and at the same time enable the new entity to aggressively pursue growth by leveraging on both entities’ portfolios. IPIC already has stakes in about 18 companies encompassing oil and gas exploration and production, marketing, petrochemicals and power in places like Kazakhstan, Austria, Pakistan, and Portugal.