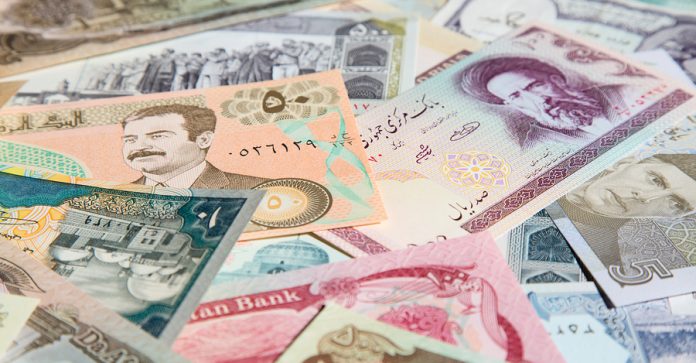 This is post 3 of 5 in the series “Are Investments In The Middle East Flying?”

Middle East nations (GULF) are in the process of casting away their dependence on oil and are opening up their country for foreign investments. As part of this plan, Aramco, the largest state-owned oil producer in Saudi Arabia is launching its initial public offering. The Saudi government intends to offload 5% of the company’s stake in a 2018 listing. In 2015, the Saudi Stock Exchange Tadawul (KSA) opened up to foreign institutional investors for the first time. Around 160 companies are listed on the Saudi Arabian stock exchange, covering 15 industries. 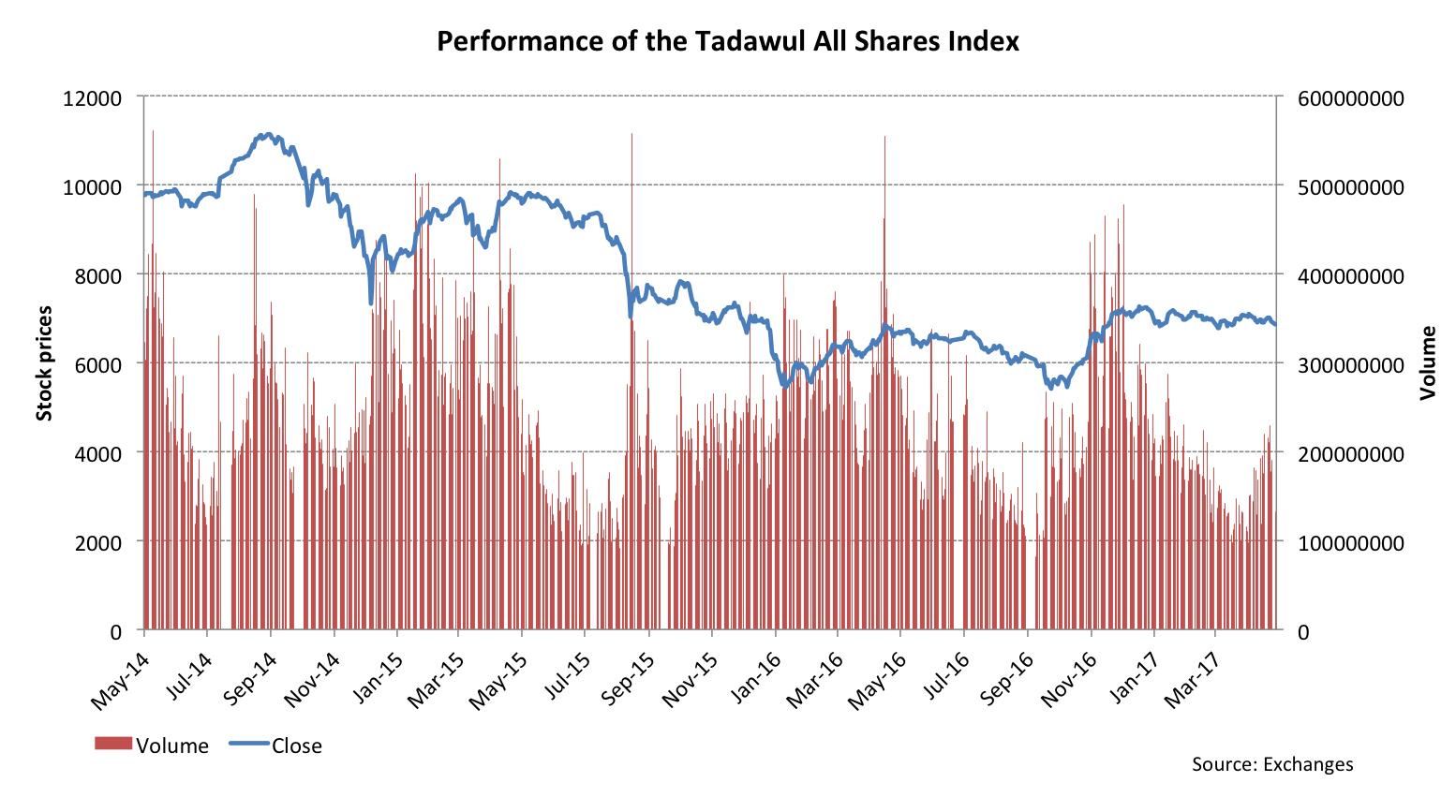 Some of the world’s largest banks, Goldman Sachs (GS), JPMorgan Chase (JPM) and Citigroup (C) are redirecting their interests in Saudi Arabia, and this is not restricted merely to retail or commercial banking. The financial world is looking towards the Middle East to earn yields on their investments.

Citigroup is planning to re-enter Saudi Arabia and is seeking an investment-banking license for operating in deal making activity. Citigroup had exited the country in 2004. Further, Goldman Sachs is also negotiating to obtain a license for equity trading in the country.

Barclays’ (BCS) Chairman expects consolidation in the financial services sector in the Middle East region will drive dealmaking activity for investment banks. “We might expect to see more transactions from the region driven by the need to consolidate or monetize non-core assets,” he mentioned in an interview to Bloomberg.

Domestic banks in the Middle East are currently consolidating. Recently, the National Bank of Abu Dhabi and First Gulf Bank merged together to create UAE’s largest bank. Meanwhile, Qatar based banks Masraf Al Rayan, Barwa Bank and International Bank of Qatar also announced plans of a merger in 2016. Domestic arms of HSBC and Royal Bank of Scotland are also exploring the possibility of a merger which would create Saudi Arabia’s third largest bank with an asset base of $78 billion.

This is post 3 of 5 in the series “Are Investments In The Middle East Flying?”